18 November, 2017 AtoZMarkets – Cryptocurrency or virtual currency is trending payment and investment asset nowadays. More investors are interested in investing their money in these cryptocurrencies in 2017. The increased demand for cryptocurrency surged its prices a lot. Investors are seeking to invest in cryptocurrency rather than investing in penny stocks, mutual funds, and some investment or retirement plans. There are so many options for investors, and you have plenty of platforms to choose from, either buy cryptocurrencies through exchanges like Coinbase, Binance or use an automated trading software like Bitcoin trader.

Here, I have shortlisted Top 10 Cryptocurrency 2017 which might have better scope in the future. Also, have a look at the top performing cryptocurrencies in 2018 and 2019 according to market cap.

There are more than 5000 cryptocurrencies in the world but I am going to shortlist the Top 10 Cryptocurrency 2017 according to market cap, demand, future scope and value investment asset.

As expected, the Bitcoin is in the top of the list with a market capitalization of $128,359,245,597 . It was invented by Satoshi Nakamoto (some believe that Satoshi was actually not one person but a group of IT / banking specialists) at the time, it was the only virtual currency available in the market. You can buy 1 BTCUSD Bitcoin US Dollar by paying $7692 (18 November 2017) as its the costliest virtual currency in the market accepted and legalized in many countries. See the countries where bitcoin is legal and also countries where bitcoin is illegal.

If you don’t have $7690 don’t worry, investors can also buy satoshi which is the smallest part of bitcoin.

The Bitcoin miners are the key to Bitcoin security and miners are responsible for the creation of new bitcoins. But keeping your Bitcoin safe is the most important thing to do after buying bitcoin.

Ethereum is #2 on our Top 10 cryptocurrency 2017 list. It is a platform built for smart contracts that are controversial due to its recent hard fork which resulted in diverging blockchains. The market cap of Ethereum is $32,157,651,120 with a price of around 336.66 US Dollars.

Dash, formerly known as Xcoin and Darkcoin and is an open peer-to-peer virtual currency. It was introduced 3 years ago. Meanwhile, Dash has a market cap of around $3,439,084,884 at the time we wrote this outlook.  One dash costs $446.86.

Do you want to see how much prices have changed? This is the Cryptocurrency price list for 28 January 2017:

NEO is a non-profit community-based blockchain project. The project utilizes blockchain technology and digital identity to digitize assets, to automate the management of digital assets using smart contracts, and to realize a “smart economy” with a distributed network. NEO has a market capitalization of $3,126,051,500 while you can get one NEO for $48.09.

The main innovation behind IOTA is the Tangle, a new blockless distributed ledger which is scalable, lightweight and makes it possible to transfer value without any fees. Contrary to today’s Blockchains, consensus is no-longer decoupled but instead an intrinsic part of the system, leading to decentralized and self-regulating peer-to-peer network. IOTA has a market capitalization of $2,133,859,296 while you can get one IOTA for $0.7677.

Monero is an open-source virtual currency introduced in April 2014 that focuses on privacy and decentralization. Moreover, the market cap of Monero is $1,985,971,808 with a value of around $129.22 for a unit.

>>>   Even hedge funds are supporting this ICO. Check availability   <<<

Tags Bitcoin Bitcoin Cash Cryptocurrency Dash Ethereum Ethereum Classic IOTA Litecoin Monero NEM Ripple
Disclaimer: The views and opinions expressed in this article are solely those of the author and do not reflect the official policy or position of AtoZ Markets.com, nor should they be attributed to AtoZMarkets. 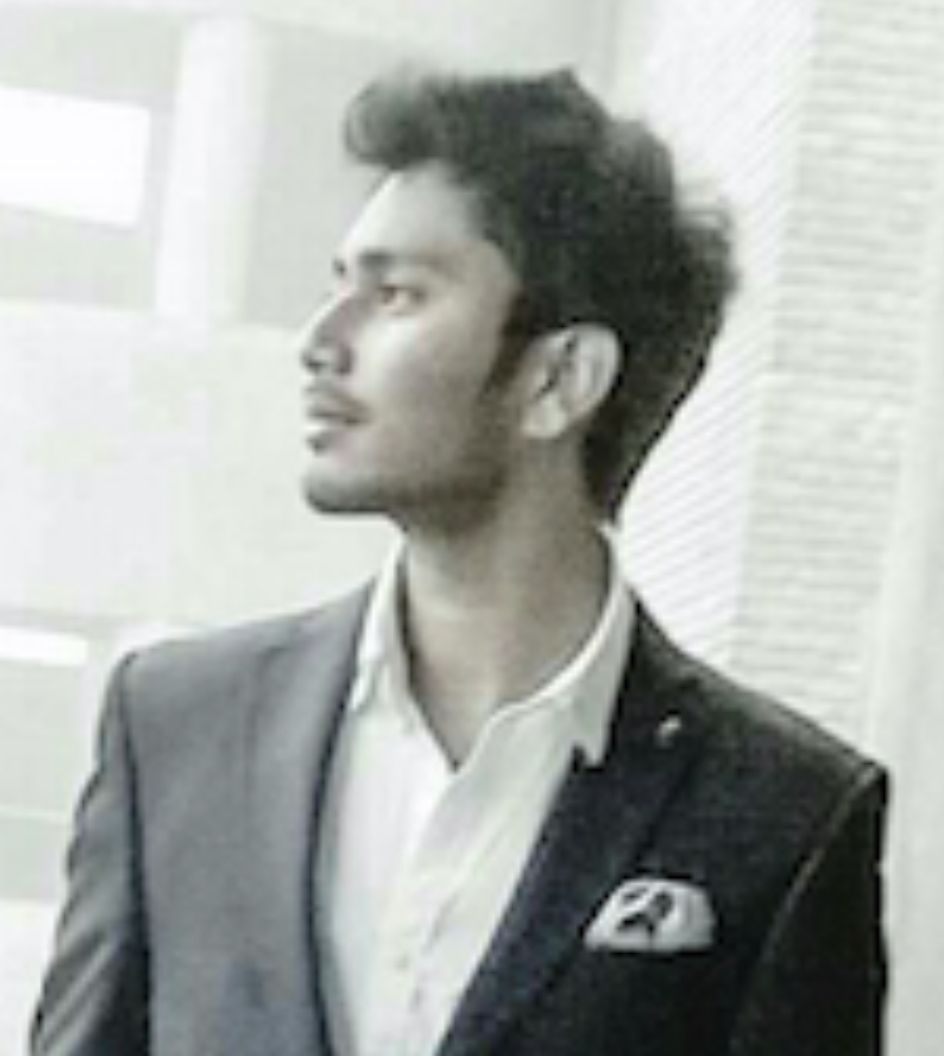 Author
Amandeep Sonewane
View author profile
Everyone is reading
Breaking: Monash University COVID19 Breakthrough drug kills virus within 48 hours
Santander Bank to Launch Ripple-powered Payments Solution in Mexico
Bitcoin vs. Ethereum – Which is a better investment in 2020?
Sign up for our newsletter
THANK YOU FOR SIGNING UP!