Bill Lipschutz is one of the top 10 successful forex traders in the world. He is co-founder and Director of Portfolio Management at Hathersage Capital Management. Moreover, he worked for Solomon Brothers as Global Head of Foreign Exchange from 1981 to 1990. In the following section, we will see how Bill Lipschutz become a successful forex trader, including his trading method.

The forex market is the world's biggest financial market with more than 5 billion dollar transactions every day. We know that England, the United States, and the eurozone are the major foreign currency holders. It is being said that most of the foreign exchange transactions happen in these countries. However, many successful forex traders have changed their lives by doing forex trading, and Bill Lipschutz is one of them.

Many traders have earned a lot of money from the Forex market. As this market is decentralized, people worldwide can make their systems without any interventions or manipulations.

Bill Lipschutz is a successful and honored forex trader who runs his fund management firm and provides profits to clients. He was not educated on finance, but he took trading as a profession as he learned it himself.

Before going further about the biography of Bill Lipschutz let's have a list of Top 10 Best Traders Ever:

Bill Lipschutz worked for Solomon Brothers, one of the top investment firms at that time. After joining, he is starting to provide constant profit for the company that influenced him to open a new investment firm.

Every trader's dream is to follow a system that provides a constant profit as consistency is the key to success in the financial market trading. However, trading is not a business to make a person billionaire overnight.

Traders make mistakes and learn from it, and Bill also felt this. In his trading life, there are both profitable and losing trades. He was able to make a consistency that most of the traders struggle to do.

Bill was one of the gentle traders ever. His trading career also has a humble beginning. He completed his Bachelor's degree from the University of Cornell and got $12000 as an inheritance from his grandmother's demise.

He utilized the money in the stock market, with diversification over 100 stocks. In the meantime, he started to read about the market besides his study in the university library. As a result, he managed to gain $250,000 from his $12000 trading balance. During his path to make $250,000, he faced many losing trades. However, he managed to take the bitter truth at consideration and focus on risk management strongly. 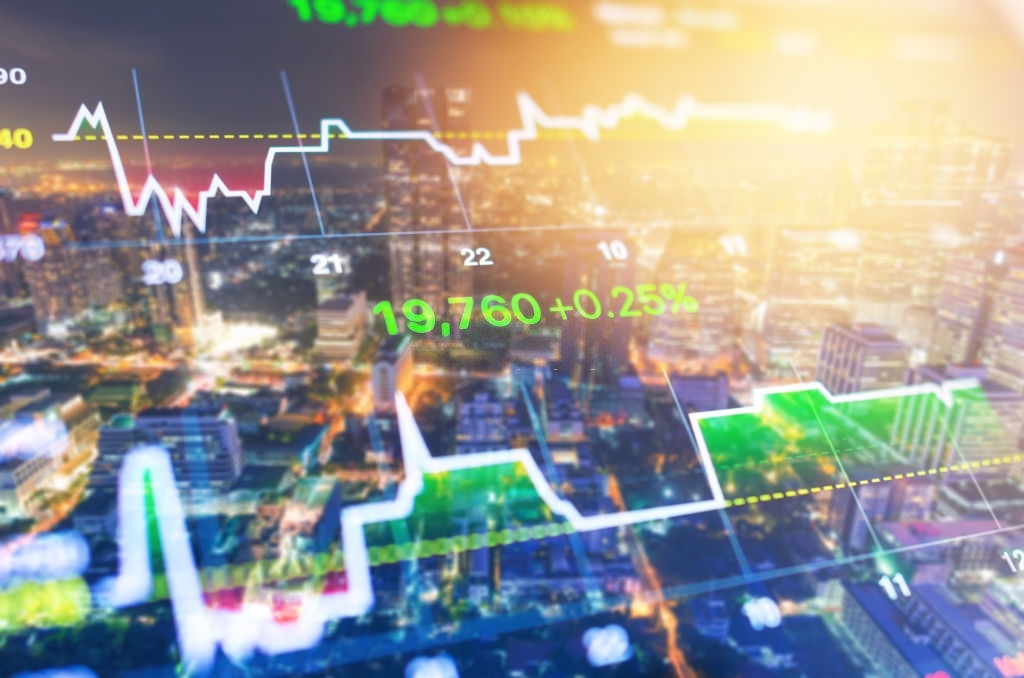 In 1995, he founded the Hathersage Capital Management firm with his classmates from Cornell. He used his experience from Salomon Brothers and focused on G10 currencies.

At a later stage, along with a few of his classmates from Cornell, he founded the Hathersage Capital Management in 1995. The investment management firm is still operating, and many private banks, pension funds, and endowments benefit from it.

One of the primary focus points for Bill Lipschutz was the risk: reward ratio. He always focused on 3 dollar return for 1 dollar risk.

However, his trading setup did not come over time. It took time to understand the system and implement it in the capital. However, according to Bill, making a loss with such rest: reward is recoverable as there will be enough space to recover the failure in the next trades.

Furthermore, according to Bill, the difference between the winning trade and the losing trade is also essential, including the timing of trades, stop loss- take profit set, and size of trades.

If you make any mistake in calculating the trading size and winning or losing trade, you may have to pay the price with your trading capital. However, it is also essential to understand the big picture of the market, which is a crucial element of price action trading.

Many traders do not want to focus on fundamentals in the present world, but Bill says it is critical to understand at least the essential function of fundamental analysis. It is necessary to understand what is the market is thinking and how to manage risks with the sentiment.

According to Lipschutz, it is crucial to understand the market very well to achieve success. Many traders come into the market and consider it as a money-making machine.

Last but not least, Lipschutz said that many traders are here to make money. However, making money is good, but expecting excessive benefits from the market is not wise.

If you need someone to inspire you in Forex trading, Bill Lipschutz Is one. His trading style is fascinating that provides a consistent profit. Therefore, he managed to recover the losses and carried on the gain.

It is the primary element that brought him success. Many traders think successful traders follow some strategies not available to retail traders, which is not correct.

Overall, forex trading a fascinating way to make money online. It is straightforward to enter forex trading, but it requires a lot of effort and practice to understand the market.

Furthermore, the risk management system is an essential part of trading. You need to calculate the trading size and amount of affordable risks before taking the trading entry.

Should you trade using Bill Lipschutz trading strategy on your own at all?

Before you start trading with this startgey, you'll want to read the following. 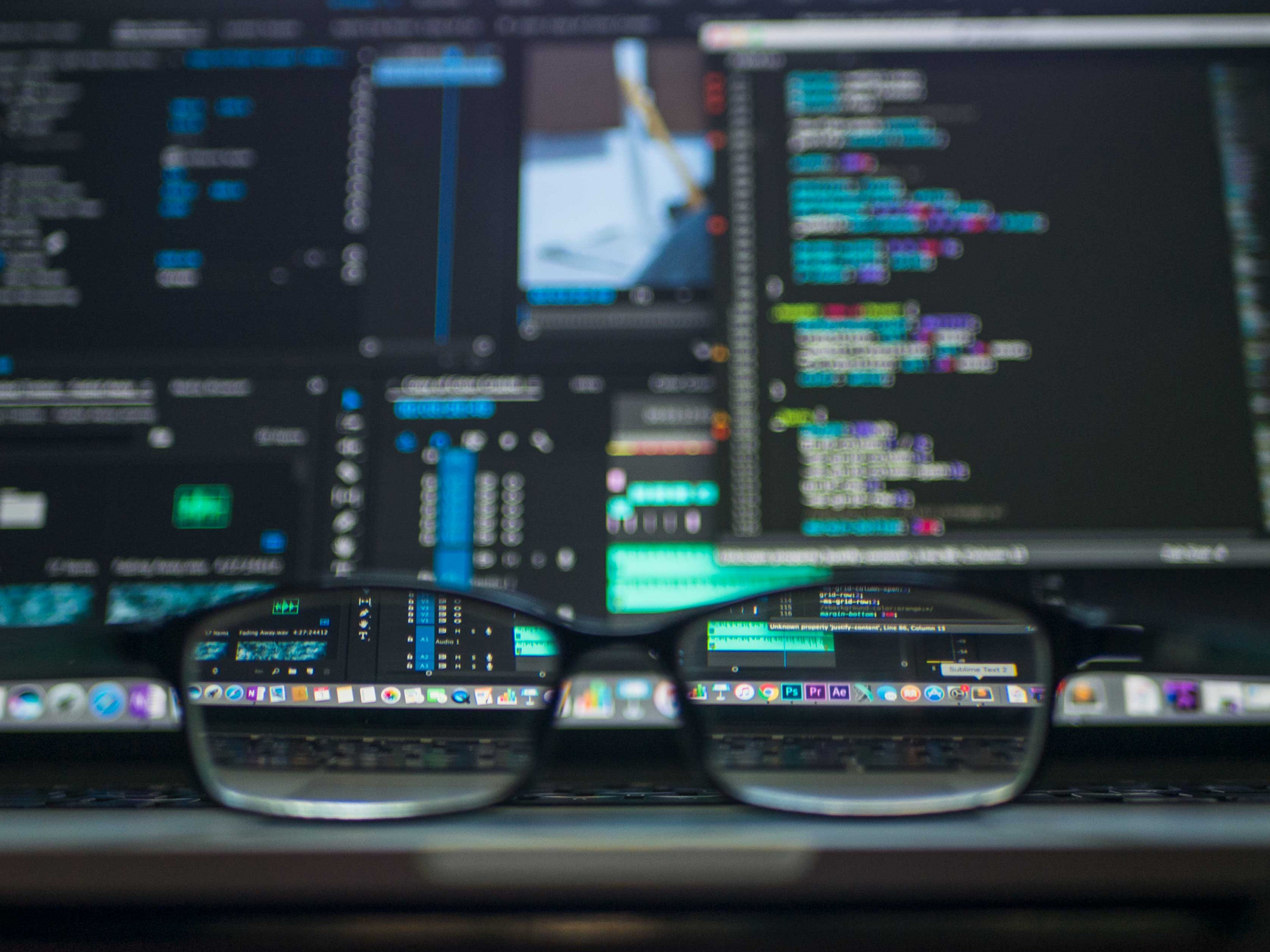 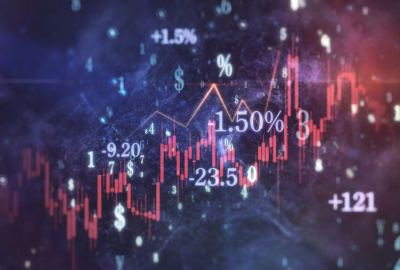 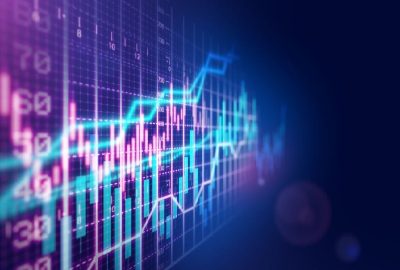 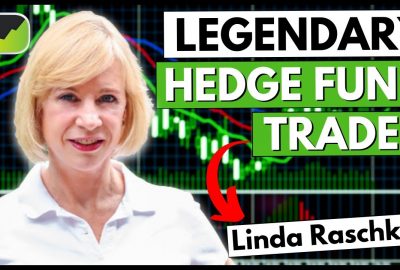 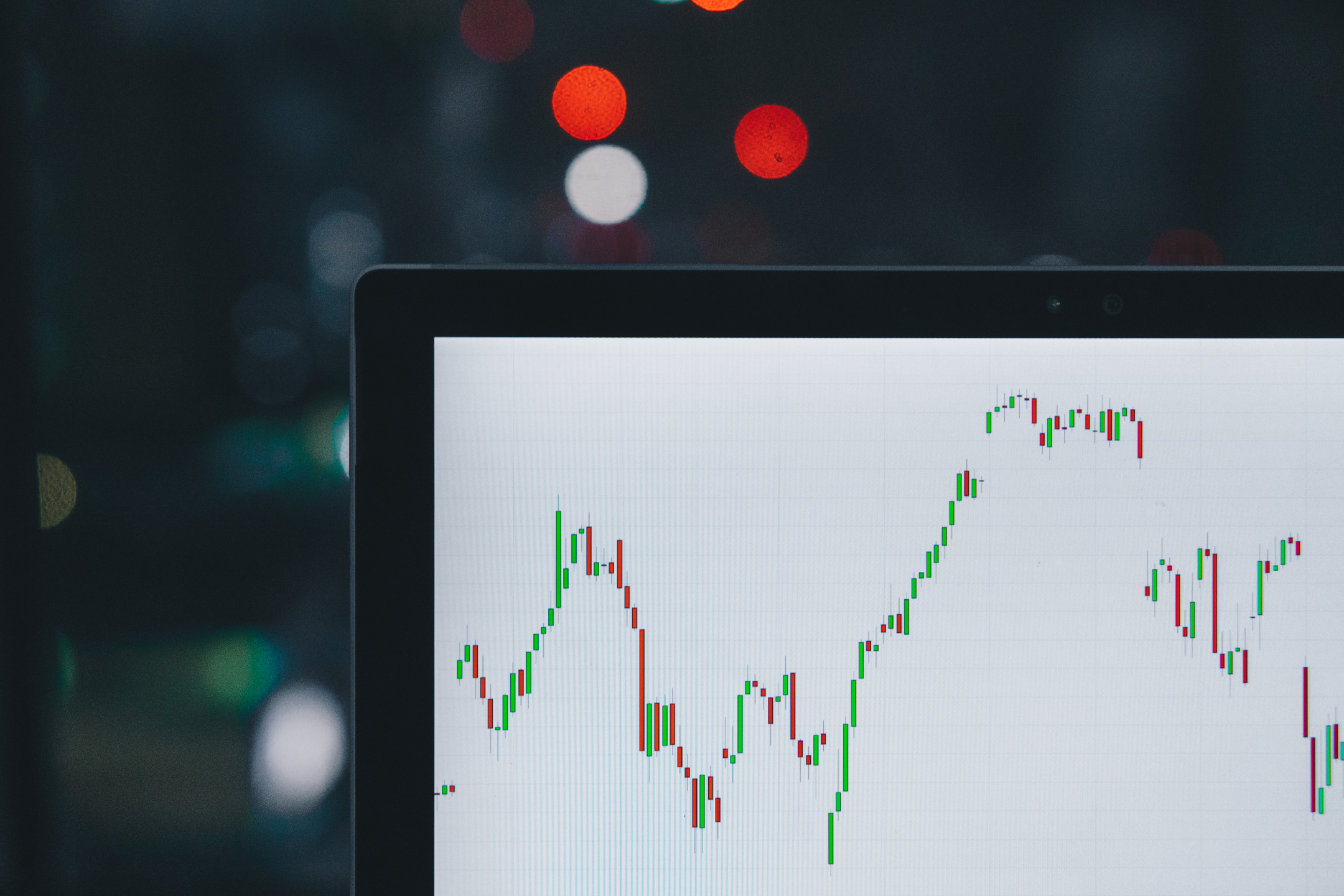