This page lists the awards and recognitions that the best-performing business entities have received from AtoZ Markets.

Our mission is to recognize and reward small and large companies around the world that have demonstrated excellence in the financial industry and thus indicate the industry leaders to establish business and customer relationships with.

Of course, it is a personal satisfaction to be recognized for hard and creative work. But an AtoZ Markets award is also of great importance for the company whose work is recognized in this way: It

This also makes it easier to justify a higher price structure. AtoZ Markets awards also open up the possibility of making new contacts with important decision-makers. Investors may even become aware and open up new business areas.

These awards are being nominated and voted continuously throughout the year with AtoZ Markets' unique system, empowering our community to vote per category at one given time.

Any company in the financial sector that has delivered particularly good work can submit it to AtoZ Markets, which recognizes such work in the form of awards. Companies that meet our stringent standards are presented to the AtoZ Markets board, which assesses whether they can be awarded.

Companies that receive an award from AtoZ Markets pay a fee for the assessment and oversight activities associated with the award and to support our service to the public.

AtoZ Markets strives to be a leader in fostering market confidence by setting standards for market confidence, encouraging and supporting best practices, educating and engaging consumers and businesses with them, awarding awards to know about role models in the market, identify and address substandard market behavior and by creating a community of trusted businesses and charities.

We will keep you informed once a new award category is up for the nomination and voting rounds.

Below you can find all the recent AtoZ Markets Awards categories and winners. 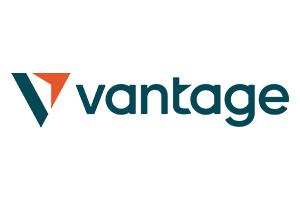 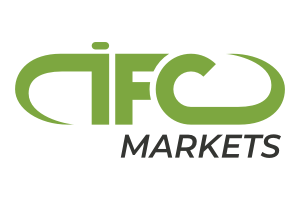 Broker of the Year 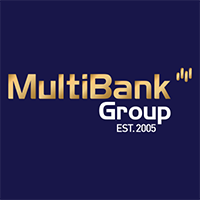 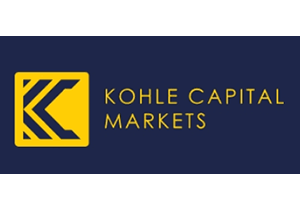 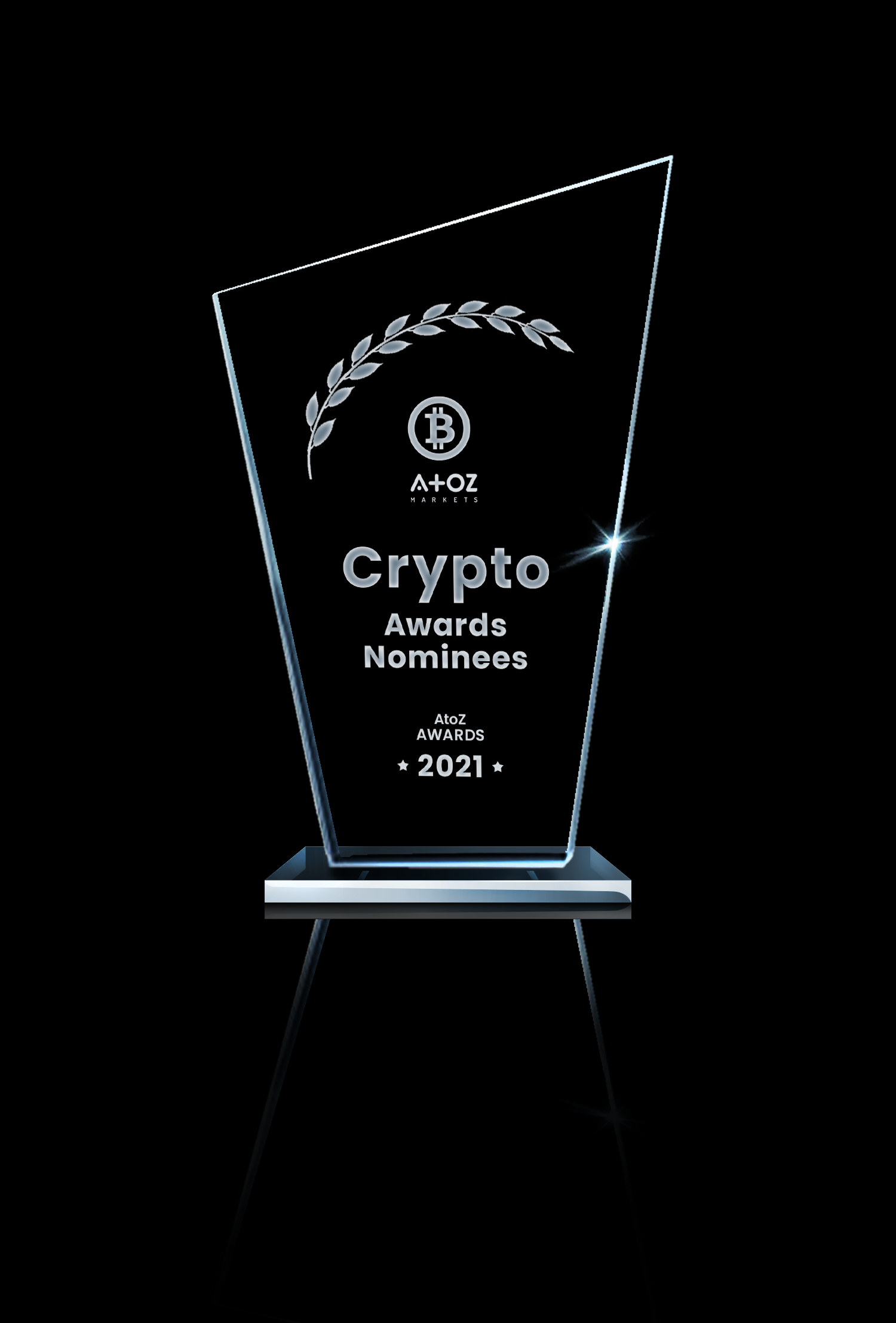 How AtoZ Markets Conducts the Nomination and Voting Rounds

Now, AtoZ Market's awards still consist of 2 rounds. The first round is the companies nominations round in a new awards category. Once a new category is being announced, we will inform everyone through our new awards category pages, newsletters, social media and other channels of AtoZ. During the nomination round all AtoZ community and the public could nominate their best company for the category chosen by AtoZ Markets’ team.

The 2nd round involves the live voting of these brokers in the new award category. The voting is open to everyone on AtoZ Markets. Each voter can choose only one nominee per category and/or skip any given category. A vote is based on a unique IP, where each could cast up to 1 vote in 24 hours. In order to avoid any wrongdoing, our IT team has designed a voting system to exclude votes casted via Tor browsers, IP changing plugins and any other temporary IP providing platforms.