Get VIP Trading Signals Market Watch
Trade Now Your capital is at risk.
How Blockchain Technology Change Finance is a common question by investors and futurists. This article is to guide you about the future possibility of Blockchain technology in the investment and finance sectors.

November 15, 2019, | AtoZ Markets – This is a common question asked by every futurist about how the Blockchain is changing the finance industry. Many research labs of the largest banks, central banks & financial institutions, are working to welcome the new technology to real-life. However, the people from the world's largest banks are trying to bring the answers. Goldman Sachs, McKinsey, and other agencies have all written excellent reports on this question. Therefore, the UK Government, along with the US, Canada, Australia and all made inquiries about these lines.

How Could Blockchain Technology Change Finance?

It is not surprising to know how much it will impact the global financial system. In the global market, there has been a transaction of trillions of dollars between billions of people on a daily basis. The technology from today may not work well in the future. As technology grows, people need to find the issues with the current system.  Without innovation, there is a possibility of delays, fraud, additional fees, and extraneous paperwork. In the current world, 45% of financial intermediates fall as a victim of crime. However, the number may vary by country but still, there is a risk of billions of dollars every day. The blockchain technology may bring some innovative systems that may relieve the people from the current obstacles.

#1 Innovation is the Key

Media is one of the most famous digital innovation. In the finance industry, the media has a big impact. People from 1970 and 1980 made web pages that have been migrated to mobile apps now. This revolution in computers & the internet is the bigger innovation till now. However, this revolution has not created any relief for cross border transactions.

Banks are becoming complex and other agencies are running the same business daily. However, the people are using the infrastructure for cross border banking that has been in place since the ’70s. This architecture is highly secured but still, there is a risk that all the information in the database is not secure & faster.

Blockchain technology allows people to make a direct connection. This system creates a direct link between each other, avoiding any middleman intervention. There are some innovative database systems that can help the financial institutions to keep track of the execution. Moreover, it is now possible to settle the transactions without any involvement of the central database or management system.

The blockchain technology will allow the bank to formalize the secure digital relationships between themselves. In that case, the correspondence by banking agreement and RTGS will be easy for the consumers.  Transactions will happen between the two parties on a P2P basis. However, Ripple has the permission of blockchain that was built to solve these problems.

As we all know, the Bitcoin has created a revolution among the people about the concept of digital currency. The digital currency works within a second and people can operate it with a click of a button. At the time of the invention of bits & bytes, people used to think that there will not be any way to copy the digital information. However, on this day, bitcoin’s value is based on the capacity of its blockchain that prevents double-spending.

With this in mind, bitcoin developers have forged colored coins to act as stock in a company. The ‘color’ represents the information about ownership rights and privacy. After the permission of the SEC, one of the giant retail stock Overstock announced that it would issue public shares on the blockchain platform. 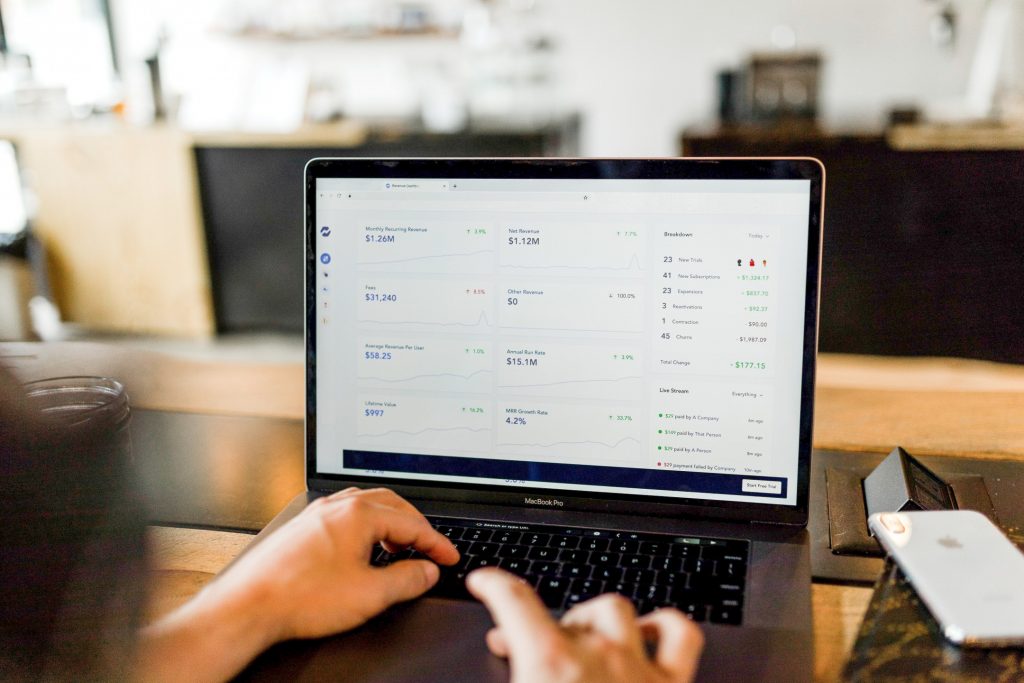 Moreover, the crypto-related people know well about the Initial Coin Offerings and Appcoins. However, this example is just a part of the story for blockchains in digital assets. Besides the digital asset, Blockchain technology has the capacity to run the whole market itself. These efforts are creating digital assets as a bearer, which is a wide and expert application.

The financial markets will enjoy the ability to record and perform the transactions within a second. However, NASDAQ has built a platform that enables private companies to issue and trade shares using the blockchain technology. Moreover, other developers are working to introduce preprogrammed financial instruments to carry out corporate actions and business logic. 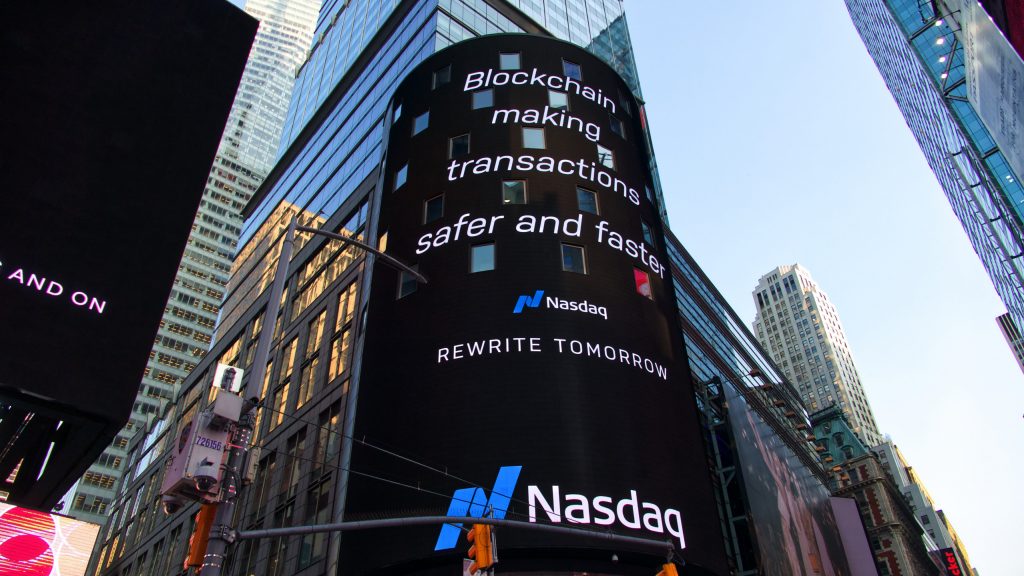 The name of the Blockchain was DAO in 2016. It used ethereum blockchain to run. It has launched with the aim of emulating a crowdfunding market. People can use the system with the percentage of their investment in the relevant sector.

The databases of Blockchain have their own transaction history. They are a database with a self-contained system of record. There is no extra hassle to store data comparing the traditional database systems.

The distributed ledger technology has been on a fiery growth path over the last few years. The investment in the blockchain industry has increased to $1.4 billion between 2014 to 2016. However, in 2017, experts predict the possibility that 80% of banks will start blockchain projects.

There seems to be no doubt that blockchain technology will evolve and impact traditional financial institutions. Therefore, we all need to continue to know how technology impacts us in terms of productivity, safety, and security.

Blockchains can serve a transparent and accessible system for regulators. There are some codes to authorize transactions that comply with regulatory reporting. The banks have several reporting obligations to agencies fintechs. The authorization of the transactions can allow transactions of more than $10000 in a single time. In the Fintech industry, people can use it as an anti-money laundering database.

In the paper-world trading, the time frame for clearing of a transaction is referred to as ‘T+3’. It means that after 3 days, the transaction will settle. However, In blockchain technology, The lifecycle of trade has three-phase- execution, clearing and settlement. In the digital assets, the trade settlement is the primary phase. Moreover, the cryptographic keys and digital ownership can control lower post-trade latency and counterparty risk.

The blockchain system is often not for all consumers. The main users of this technology are Business investment firms. However, in comparing the traditional paper money, it is a clear future for the finance and investment sectors.