Get VIP Trading Signals Market Watch
Trade Now Your capital is at risk.
If you want to start your own project in the Asia Pacific region, you might want to know in which country it might be to do it easier, faster, cheaper and profitable. AtoZ Markets prepared the top of 6 blockchain friendly countries offering the best conditions to adopt blockchain technology in the Asia Pacific region.

AtoZ Markets - National leaders of countries of the Asia Pacific region took regulatory measures to attract foreign and local capital into the blockchain market. What are those top 6 countries to adopt blockchain technology? AtoZ Markets decided to find out. 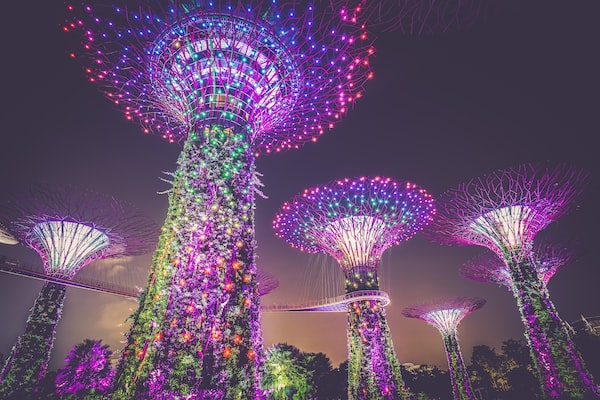 Singapore is one of the gems of the international ecosystem of financial services. There are about 200 banks operating in the city-state, with total assets of more than 2 trillion dollars. This country is known not only for its favorable business environment and support from the government but also because there are a number of interesting blockchain companies that play a crucial role in the global blockchain ecosystem.

Singapore openly supports cryptocurrencies and blockchain projects. Therefore, it is a popular jurisdiction for cryptocurrency companies on a par with Switzerland.

In 2016, one of the Singaporean banks by using the blockchain technology to provide domestic and cross-border remittance services. It then became the first financial institution in Southeast Asia to conduct such an experiment. Innovation activity is more than welcomed by the state and regulators.

In early August 2017, the Monetary Authority of Singapore (hereinafter “MAS”) explained its position regarding ICO regulation.

In November 2017, MAS also published a guideline that identifies cases where tokens issued during the ICO may be subject to the norms of securities legislation and the stock market. MAS also clarified the application to tokens of legal provisions in the field of securities and futures.

Singapore has an incredibly high number of successful blockchain startups and many of them are the biggest in terms of market cap. In addition, the country has the world’s best blockchain researchers. 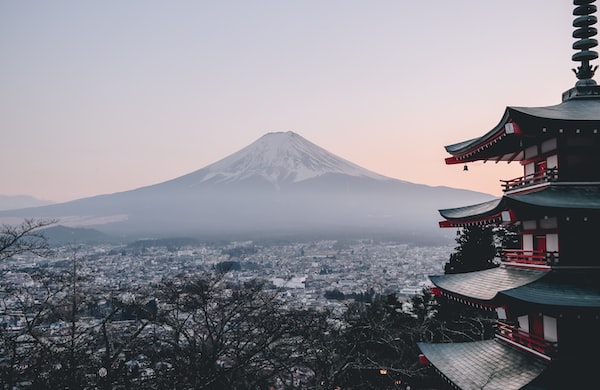 It is worth mentioning, that the world’s largest Bitcoin exchange, Mt. Gox, was handled from Tokyo. The collapse of Mt. Gox after the major hack made the local government to create a regulatory framework for the better development of the blockchain and the cryptocurrencies. Currently, Japan is the first country to have proper legal cryptocurrency regulation.

The government passed a law recognizes Bitcoin as a legal tender in April 2017. The tech-oriented population and the government of Japan are engaging and encouraging the blockchain technology, trying to be the forefront in international technological development. 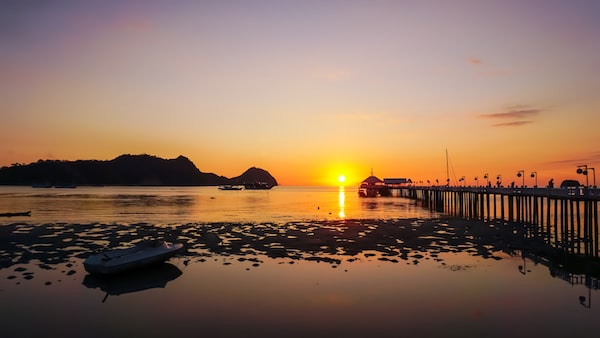 Labuan, is a federal territory of Malaysia, an island located off the coast of Borneo island and close to Brunei. This country is, perhaps, one of the most attractive low-tax blockchain-friendly countries for startups.

Labuan is a free trade zone that has become an international financial center with its own business, tax and financial services legislation lead by the Labuan Financial Services Authority (LFSA).  The country is keen to attract blockchain, and crypto companies and LFSA entirely supports this initiative. 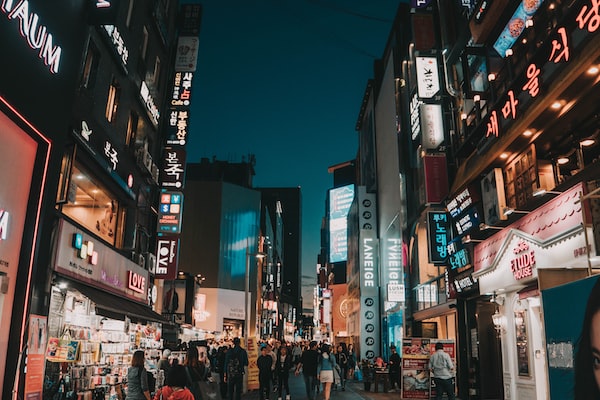 Cindicator, which builds predictive analytics for the crypto industry, has concluded that South Korea will play an important role in the development of the crypto and blockchain industry. This is due to a combination of the following factors:

The South Korean authorities tightened control over local crypto exchanges in 2017, and by the end of 2018 banned ICOs and anonymous trading. The government started a dialogue with the crypto market experts to create a secure cryptocurrency.

During Blockchain Forum 2019, which was held on June 28-29 in Pyeongchang the South Korean government discussed with world experts in the blockchain industry the opportunities and prospects that cryptocurrency development can provide to the local economy and politics. 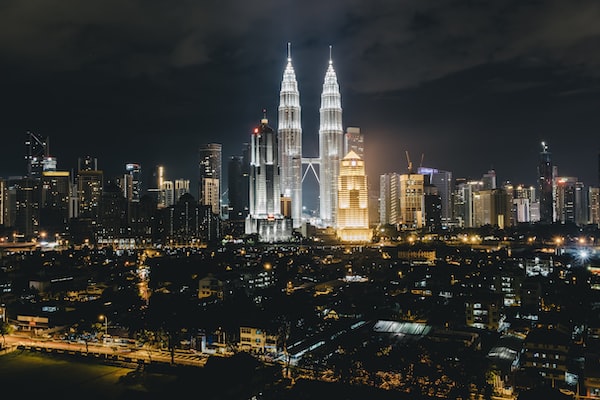 Malaysia is located partly on a peninsula of the Asian mainland and partly on the northern third of the island of Borneo.

The local government has shown its intentions to stimulate the introduction of blockchain technology. Particularly in three sectors of the country's economy:

The authorities hope that the blockchain will not only help the country's economy to grow but also will increase transparency.

According to the forecast of International Data Corporation, global spending on the development and implementation of blockchain solutions for the next 5 years will grow by about 73% per year and will reach $ 11.7 billion in 2022. In addition, crypto experts believe that the widespread adoption of blockchain technology in trade finance processes can bring more than $ 1 trillion of the new volume of world trade. 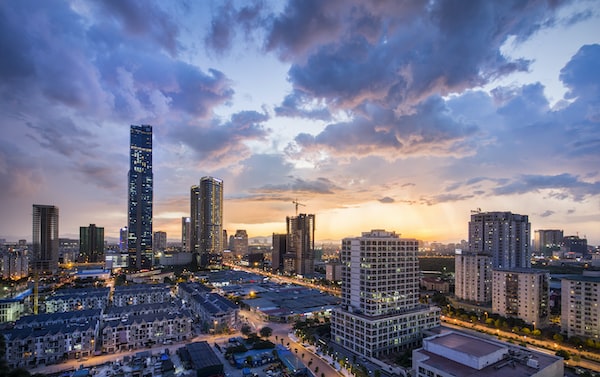 The blockchain community believes, that soon Vietnam may become a center for the development of the blockchain technology. So, last year more than 2,000 people attended the Vietnam Blockchain Week conference, organized by Infinity Blockchain Labs.