April 11, OctaFX – The greenback, in terms of the US Dollar Index (DXY), has managed to regain some composure and is now approaching the key barrier at 97.00 the figure.

After three consecutive daily pullbacks, the index is now showing some signs of life and it is flirting with another move to the 97.00 neighbourhood.

The mixed tone from the FOMC minutes on Wednesday forced the buck to give away part of the ground gained in response to the dovish tone at the ECB event and its impact on EURUSD.

According to yesterday’s minutes, members of the Committee did not discuss the probability of rate cuts at the latest meeting, although ‘several’ members see the policy could swing in either direction and ‘some’ members favoured higher rates in the next move by the Fed.

What to look for around USD 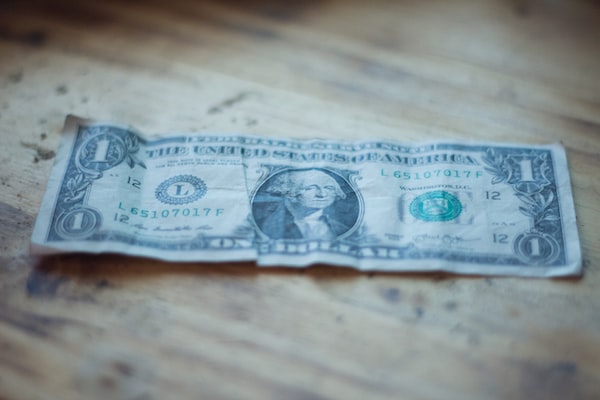 DXY keeps tracking the broad risk appetite trends while headlines coming from the US-China/US-EU trade fronts also collaborate with the price action. The recent mixed views from the FOMC minutes reinforce the neutral stance of the Fed in the next months, although a rate raise has not been ruled out just yet.

On the greenback’s positive side we find solid US fundamentals, its safe-haven appeal, favourable yield spreads vs. its peers and the status of global reserve currency. This, plus the Fed’s neutral/bullish prospects of monetary policy vs. the dovish shift seen in its G10 peers are expected to keep occasional dips in the buck shallow for the time being.