EUR/USD: In Search of a New Bottom

USD/JPY: Miracle from the Ministry of Finance and the Bank of Japan 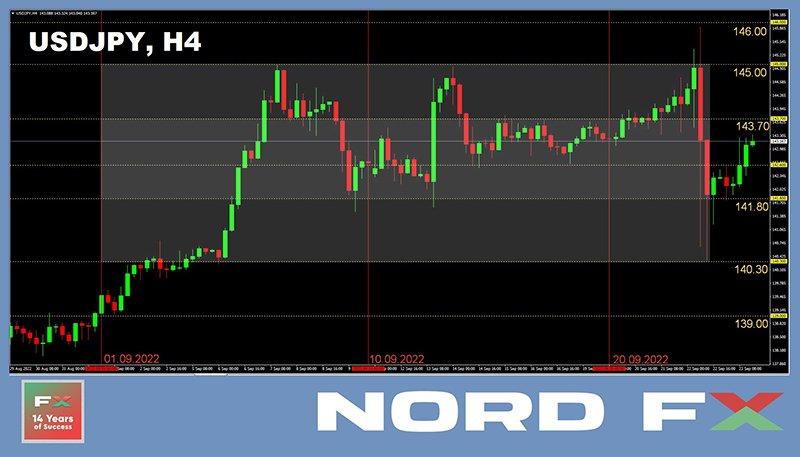