EUR/USD: Is the Interest Rate Race Close to Its End?

USD/JPY: The Mystery of the Pair's Collapse Is Revealed 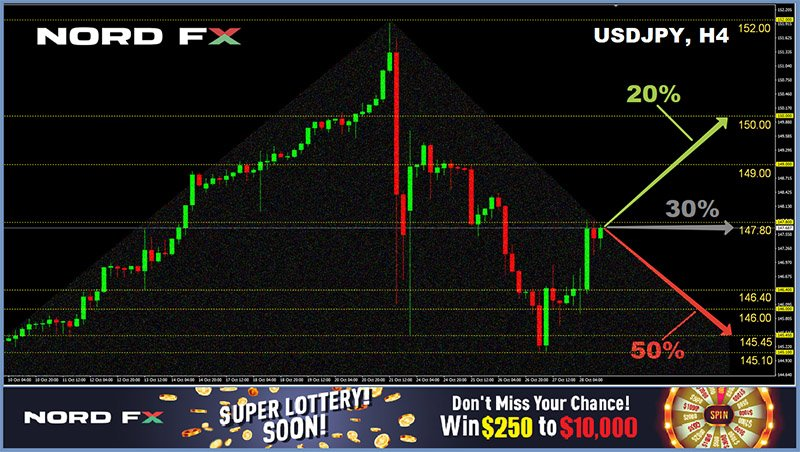 CRYPTOCURRENCIES: Just a Rise? Or a Rise Before a Fall?