EUR/USD: Ahead of the US Federal Reserve FOMC Meeting

GBP/USD: Ahead of the Bank of England Meeting

USD/JPY: Ahead of the Bank of Japan Meeting

CRYPTOCURRENCIES: ETH After the Merge: Fall Instead of Growth 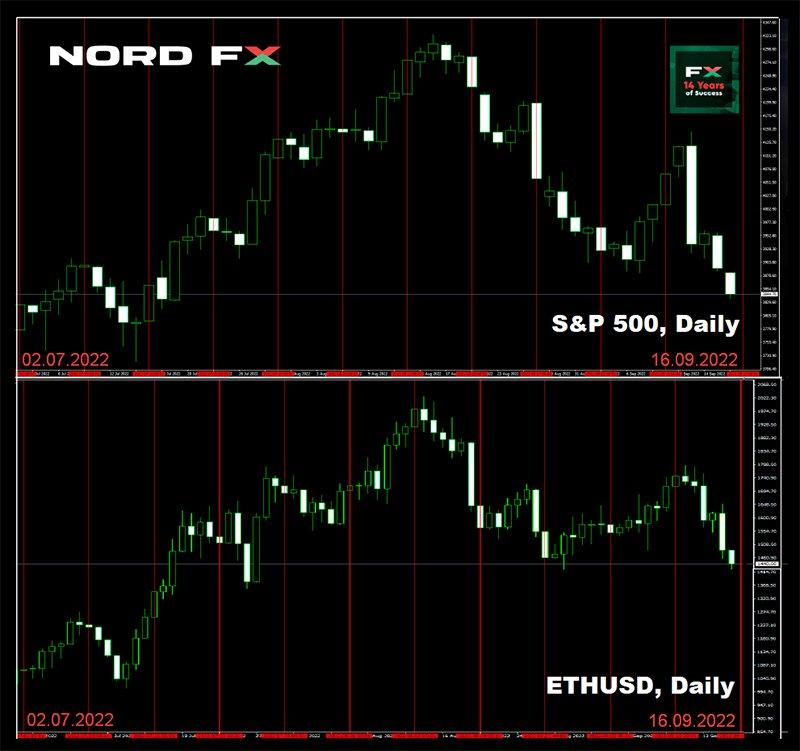