EUR/USD: Is the Dollar's Growth Over? 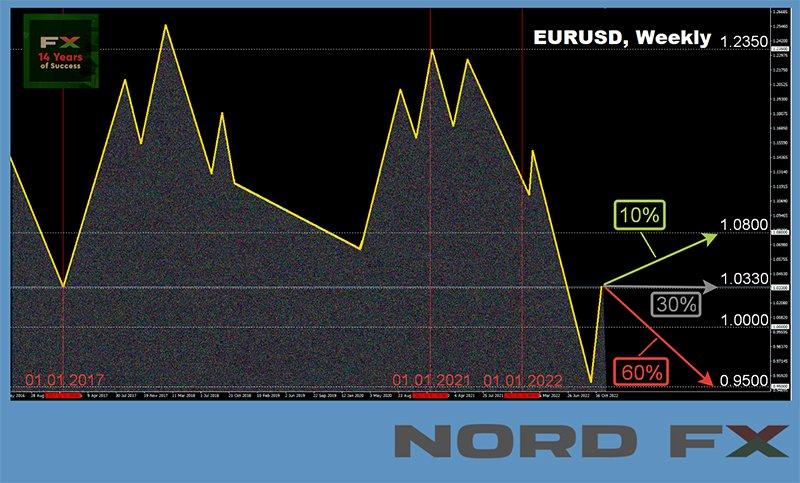 USD/JPY: The Yen's Strength Is the Weak Dollar

CRYPTOCURRENCIES: Two Events That Made the Week