USD/JPY: Intervention from BoJ: Yes or No 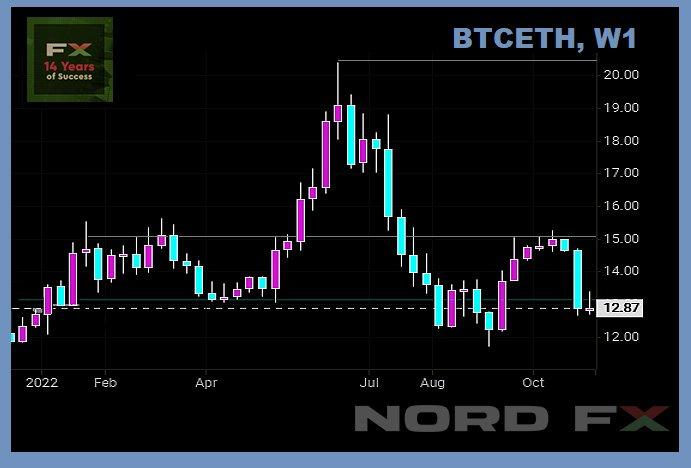