Get VIP Trading Signals Market Watch
Trade Now Your capital is at risk.
Blockchain Technology Works works without any intervention on a middleman. The main unique idea of Blockchain is that no one can interfere or manipulate any information within the Blockchain.

AtoZ Markets – Blockchain Technology Works as an innovative system in the present world. Blockchain is a database with a node that has access to the whole blockchain. No one regulates the information or contains it within the blockchain. It is architecturally decentralized, so there is less possibility for system failure. Moreover, till now there is no one point to bring down the Blockchain. However, the nodes of a Blockchain are centralized.  The entire Blockchain is a distributed network as programmed.

Blockchain is a chain of Blocks that carries no transaction cost. This is a simple way of passing information from A to B in a fully automated manner. One party creates a block the make a transaction. Then this block is verified by thousands of computers distributed around the world. The verified block is added to a chain, to store across the net.  Falsifying a single record means falsifying the entire Blockchain, which is virtually impossible. 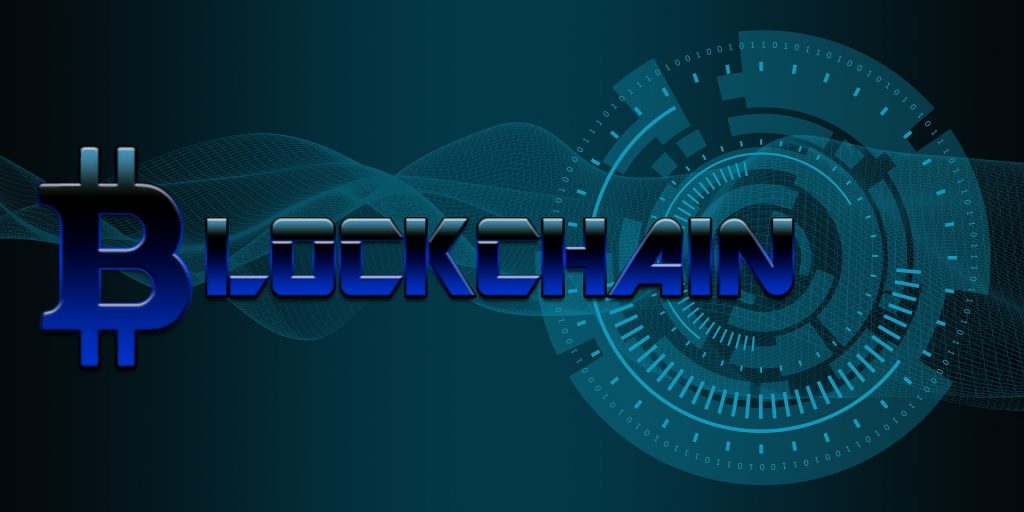 Bitcoin uses the Blockchain model for monetary transactions, but it can be used in many other ways.

Blockchain technology works in an innovative way. However, technology is consists of several options that have unique characteristics:

A hash function is a process to turn the text into a set of numbers or letters. It produces a string of numbers and letters. This is actually a mathematical function with a variable number of characters for conversion. Any small change in a strange will create a new hash.

In the cryptocurrency transactions, the combination of the present has and precious has to need to be matched. Otherwise, the transfer will not happen. 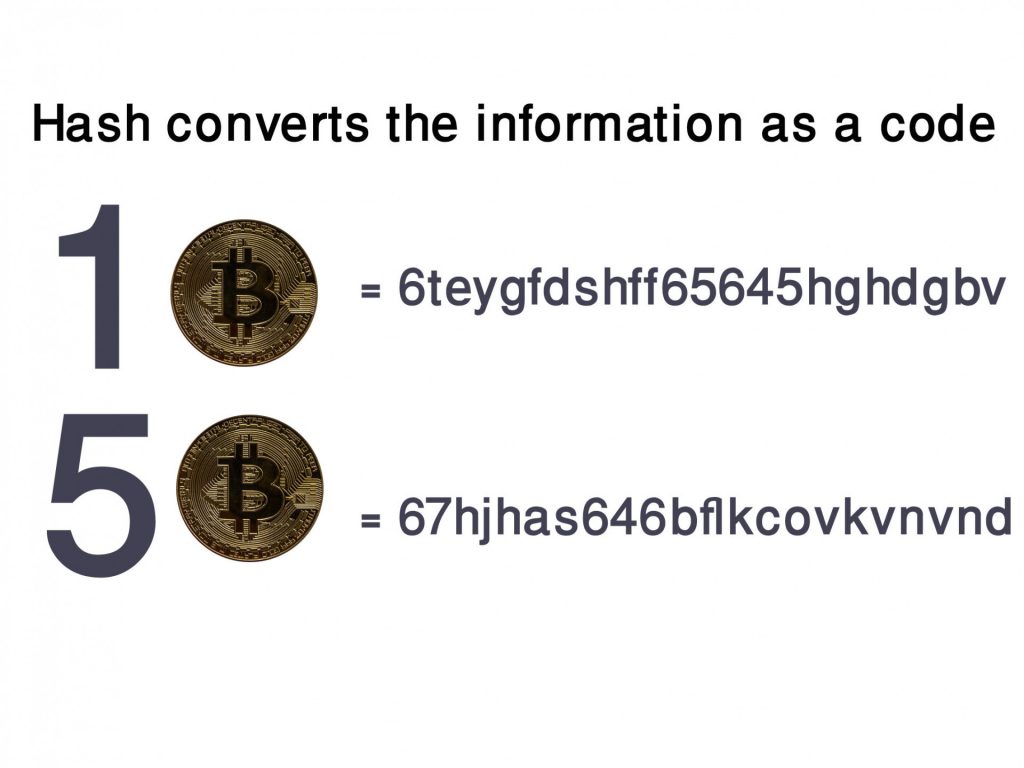 Nonce makes the mathematical conversion more complex. It added a number to the has after each transaction. Nonce ensures that the generated hash ends in two zeros. As a result, not only people but even computers can’t figure it out quickly.

Nodes spread the transactions spreadsheet to the computers of all around the world. Nodes are the name of these computers. To process a transaction, it is obvious to approve by the nodes. Each node checks the validity of the transaction.

There is a short of the electric vote after checking the nodes. Some nodes may consider the transaction is valid, but others think it is a fraud.

Each node has a copy of the Blockchain. If a majority of nodes say that the transaction is valid, then it is written on the block. In that case, If someone changes any hash from a computer, the other computer will not allow it to occur.

The spreadsheet containing the have information is called a block. Therefore, the whole family of blocks is the Blockchain. Every node has a copy of the Blockchain. A new block is formed when a block reaches a certain number of approved transactions.

The Blockchain updates every ten minutes. This is an automatic process that does not require the central computer to instruct. The information in the spreadsheet or ledger is fixed once it is updated. Moreover, it is impossible to forge it. The registry is updated on all computers at the same time.

A wallet is a series of numbers and letters, like 52c137926450e5440973103c500g135f22673b74. This is a unique address that will appear in various blocks within the Blockchain. There will not be any visible records of who did what transaction with whom. Instead of the information of the sender, there will be only the number of a wallet. Another name of each wallet is also a public key.

The placing of a transaction in a block is a successful conclusion to a proof of work challenge. Miners usually do proof of work by special nodes. Proof of Work requires some work from the service requester. On the other hand, the processing time by a computer. Producing proof of work has a low probability. Therefore, a lot of trial and error is needed to valid proof of work. When it comes to Bitcoins, hash acts as proof of work.

The Blockchain consists of several individual behavior specifications. These specifications are called Protocols. The transaction through the protocol is implemented by a distributed, peer-to-peer and secured information database.

The Blockchain protocols ensure the intention of the creator even if it is autonomous.  Input information for every hash number has to carry the previous block’s hash number. The reward for successfully mining a block drops at half after every 210,000 blocks are sealed-off.

In order to keep the amount of time required to mine one block at approximately 10 minutes, mining difficulty is recalculated every 2,016 blocks.

Few Important Points You Must Know

To carry out a transaction, you need a wallet and a private key. The private key is a string of random numbers. However, the private key must be kept secret. When someone decides to send coins to anyone, they should sign with the message containing the transaction.

The information recorded on a blockchain can take on any form, like transfer of money, ownership, or an agreement between two parties. It is a secure system as it requires confirmations from several devices on the network. Once an agreement is reached between the devices to store information, a blockchain is unquestionably there. Once the transactions completed, it cannot be disputed, removed or altered without permission of those who made that record, as well as the community.