Get VIP Trading Signals Market Watch
Trade Now Your capital is at risk.
March 16, 2021 | AtoZ Markets – A white elephant is initially a property, asset, or an investment that ended up as a burden instead of hailing profit or revenue since the cost to keep the operation and maintenance running is so expensive that it struggles to break even, let alone produce a profit.

The term white elephant derived from the words "changsamkhan," which means favorable or auspicious. In Thailand, the number of white elephants that the King possessed has somehow dictated his status. Their color is not pure white but light grey, pinkish, or maybe beige.

A King would usually give these elephants as gifts to friends and allies. It can either be a blessing but sometimes a curse to the recipients because it may come hand in hand with land and financial support if he likes that said ally. But, if the King did not favor the recipients, it would leave them in massive financial distress. White elephants are considered sacred, they should not work, but they are supposed to be cared for and fed.

How a business turns into a white elephant

Let's take North Korea's Ryugyong Hotel as an example. It is a pyramid-shaped building with a whopping number of 3000 rooms in Pyongyang. Analysts can suggest that this may be one of the most well-known white elephant examples if not the most well-known. With a towering height of 1,082 feet, it became the tallest building in the city.

This skyscraper is a project funded by the government in 1987 but suddenly stopped when they experienced financial problems. Ryugyong hotel is known as the most prominent white elephant and the "world's tallest unfinished building" as well. North Korea's international relations have disheartened any foreign investor who tried to show interest in completing the skyscraper, including Kempinski, a hotel giant.

Investing in property, plant, and equipment (PP&E) is essential to a business because these will help them in the long run, especially if the company is looking at a long-term investment. These are the tangible assets, things that are physical and can be touched. Examples of PP&E are machinery, device, vehicle, and the like. These assets are hard to liquidate, given their nature.

For example, you decided to create a new makeup line. You invested in a laboratory with expensive equipment and chemicals to gain the interest of customers. Suddenly, the product failed to sell. Now, the makeup line business becomes a white elephant with the PP&E that is almost if not impossible to sell.

A white elephant is usually an illiquid asset. Liquid assets are often a struggle to sell without a significant amount of loss from their original price. It is a challenge to deal with since there are low trading and interest in the items that are on sale. There are no ready or willing buyers who are interested in purchasing. These assets might be quite impossible to sell in simple terms because of the expenses one needs to provide to maintain them. 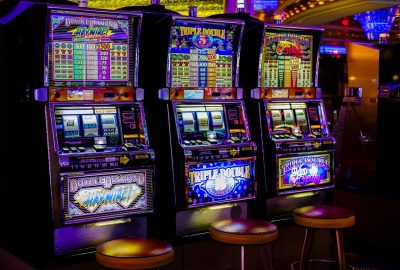 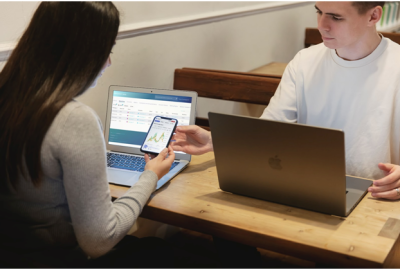 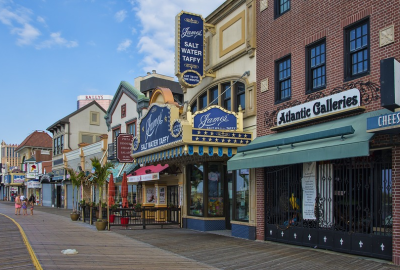 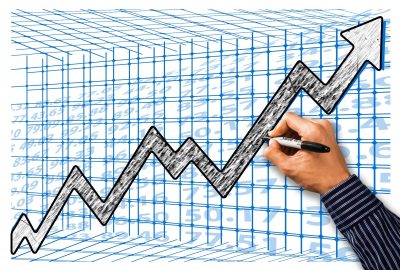