The Wall Street Journal is the latest high-profile media outlet that has taken sides with Ripple, believing that the SEC, instead of clear regulation, harms the crypto market by lawsuits.

April 19, 2021 | AtoZ Markets – The US Securities and Exchange Commission (SEC) charges against Ripple are untenable. This opinion was expressed by the editorial board of The Wall Street Journal (WSJ).

“The next step for the SEC must be to acknowledge the harm of its current selective approach,” the WSJ said.

Investors and developers need to know if their actions are legal in the market before they read the news of the SEC lawsuit, the WSJ said.

Read also: SEC vs. Ripple Lawsuit Will Drag on Until June 2021

The WSJ comments come a week after the US Senate confirmed Gary Gensler as head of the SEC. Prior to that, he chaired the Commodity Futures Trading Commission (CFTC) from 2009 to 2014.

Meanwhile, XRP, Ripple's token, is booming and ranking number 4 according to CoinMarketCap. At the time of writing, the price of the XRP/USD trading pair is changing hands at $1.39, XRP is up 8.62% in the last 24 hours. 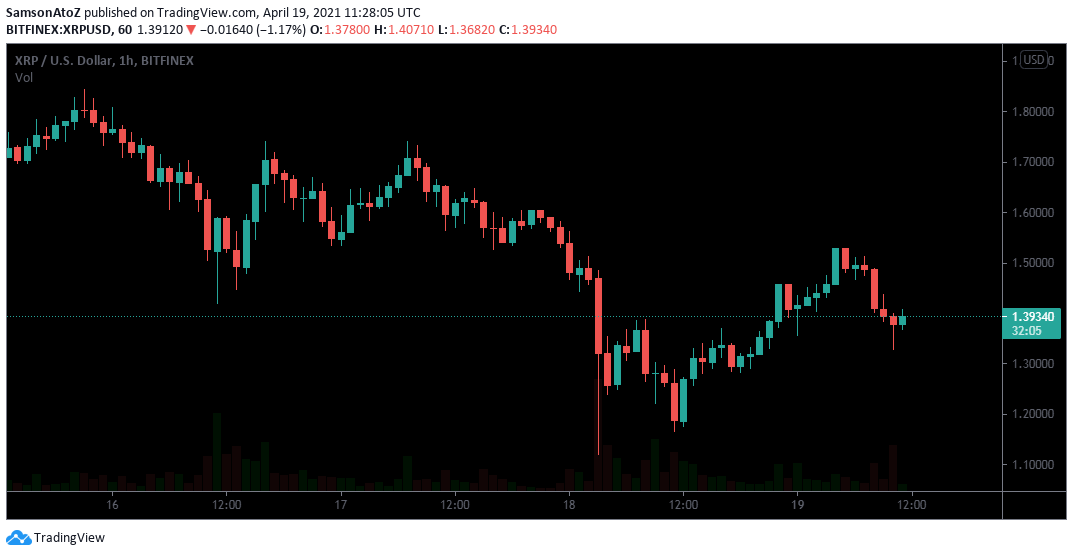 The market capitalization of the token has grown by $6 billion. XRP has grown by 11% over the past seven days. The recent victories of the Ripple management in the court against the SEC positively impacted the price of the token.