The CEO of Bitstamp believes the digital asset sector is now experiencing a "slight risk reduction". Due to the situation, many investors turned to stablecoins. However, he predicts that Bitcoin could soon begin to be traded like gold, assuming private cryptocurrencies will gain more popularity in the mainstream.

Bitcoin supporters often compare this asset to gold. They argue that it is a hedge against inflation and an alternative investment strategy during the financial crisis (as a precious metal has been viewed for years). Another person who supports this is the CEO of Bitstamp USA - Bobby Zagotta.

In a recent interview with CNBC, he predicted that BTC could start trading like gold once the coin becomes a "more mainstream investment". However, the underlying cryptocurrency has not yet achieved this status.

Zagotta highlighted the uncertainty that currently prevails in the financial markets. Most investors now stay away from risky assets such as digital currencies, he says. The steadily rising prices of goods and services, the COVID-19 pandemic and the armed conflict in Ukraine have led many people to invest money in less volatile instruments, including stablecoins, he says.

The CEO also raised the issue of President Joe Biden's Executive Order on cryptocurrencies. He noted that there are millions of cryptocurrency investors in the US and it is "really important that the government declares these opportunities legal and legitimate." Zagotta believes that the directive is "a strong step towards clarity", which in turn will generate consumer confidence.

He then praised Biden's decision to take cryptocurrency and transform the United States into a global leader in the industry:

"His tone is, for me at least, focused on the innovation and competitiveness of the US. I believe that this is extremely important. President Biden is not only saying the US should embrace cryptocurrencies but also be a leader in this emerging global arena."

Bitstamp is a cryptocurrency exchange based in Luxembourg. It is one of the leading European trading platforms. It allows you to trade between fiat currencies and many digital assets including Bitcoin, Ethereum, Litecoin, Bitcoin Cash, and many more.

In late 2021, the company allowed its customers to trade Shiba Inu against the US dollar and the euro. Interestingly, Bitstamp refused to accept Dogecoin. He explained that the first memecoin in history is too much influenced by Tesla CEO - Elon Musk.

Earlier this year, the stock exchange also revealed that it intends to enter the world of traditional finance. How? By offering its users products that allow you to trade stocks.

Last month, Bitstamp signed a three-year partnership with the esports organization Immortals. Thanks to this, it has become the official exchange of digital assets of this organization. 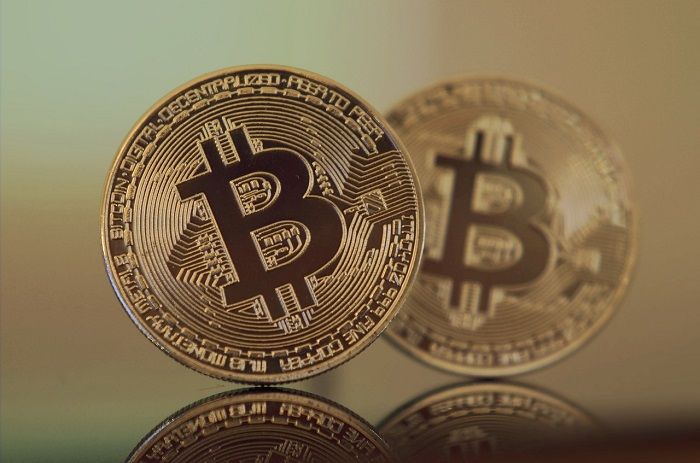