It’s been an incredible two days at the second edition of the Malta A.I. & Blockchain Summit, and as the crypto winter begins to thaw, we couldn’t have picked a better time to launch our spring event.

May 28, 2019, | AtoZ Markets - The second edition of the Malta A.I. & Blockchain Summit has solidified its position as a world leading event in the sectors of A.I., blockchain, crypto, and other emerging technologies.  Welcoming a staggering 5,500 delegates, 150 exhibitors and 100 start-ups over the two-day event, the show brought together key players from these converging sectors to discuss and shape the future.

Following a recent thaw of the crypto winter, the spring event delivered some unmissable keynotes and panels, prompting debate on the sector’s flourishing business opportunities. VIP speakers included Brock Pierce, Ben Goertzel, Larry Sanger, Patrick Chang, and Noel Sharkey to name but a few, all sharing valuable insights and enriching the audience in the process.  In one notable verbal joust, Roger Ver took on Tone Vays in a BTC vs BTC Cash showdown.

In fact, the conference floor was rarely empty as an elite line-up of speakers kept the audience engaged with a series of panels, keynotes and fireside chats, addressing the questions on everyone’s mind. Keynotes from industry giants Noel Sharkey and Bobby Lee were a hit with the audience, with Bobby Lee emphatic on Bitcoin’s staying power, saying he believed it would eventually go up to a million dollars.

The Hon. Joseph Muscat, Prime Minister of Malta, also lent an air of prestige to proceedings, when he reinforced the government’s support for the industry as he gave a well-received keynote.

“The results have been overwhelming. We’re staying a step ahead, helping the government bring all these great minds to Malta, fueling the Maltese economy by supporting the tech ecosystem. There’s plenty of incentives for A.I. and Blockchain companies to relocate to Malta, so what better forum than a summit like this to bring everyone together. I think it’s safe to assume it’s the largest show in its category worldwide so far this year.” 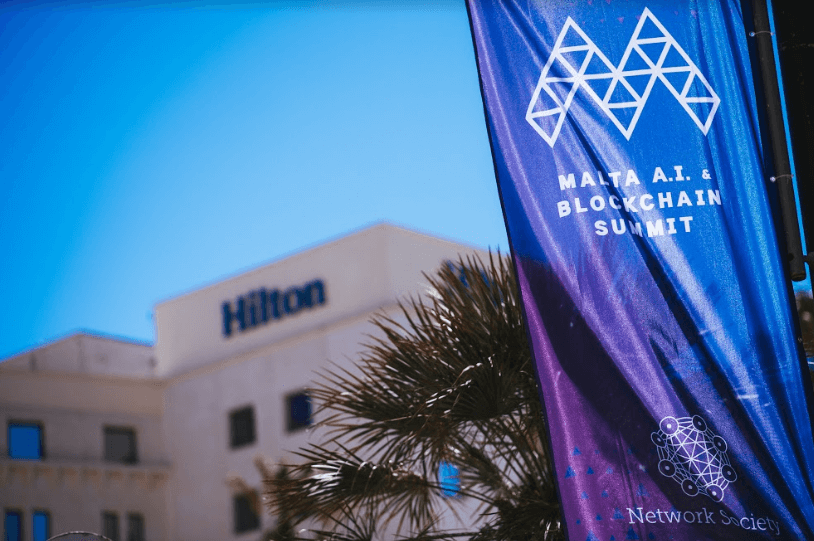 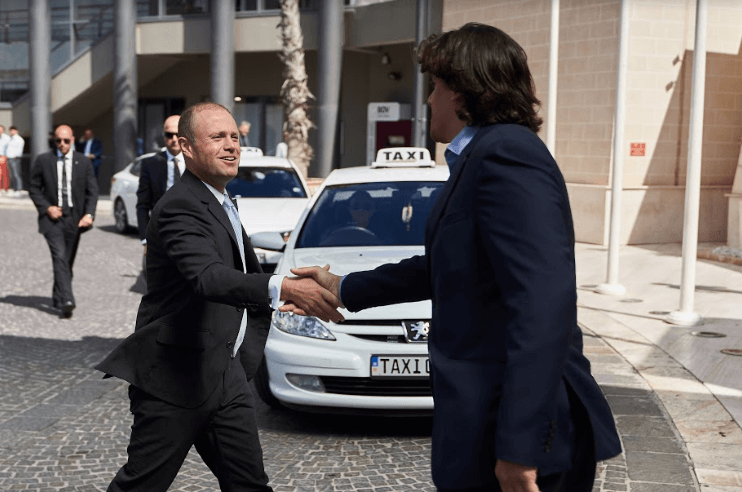 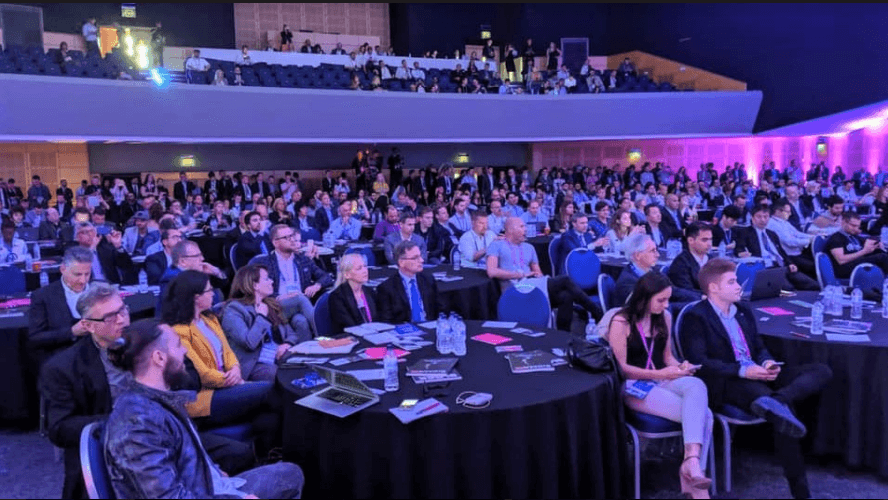 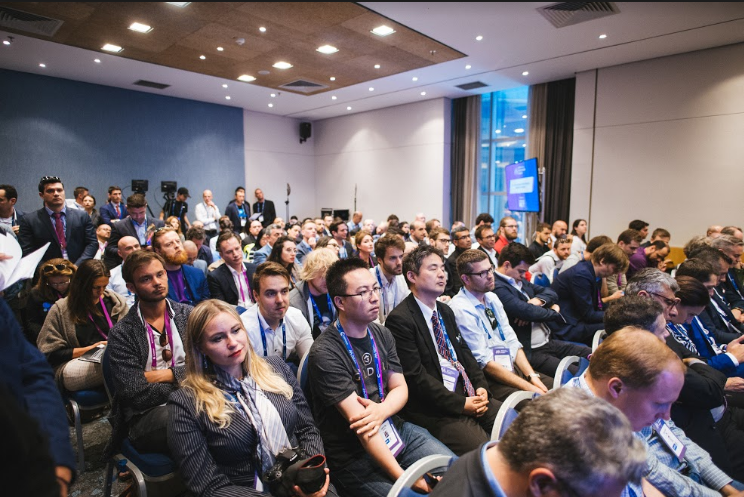 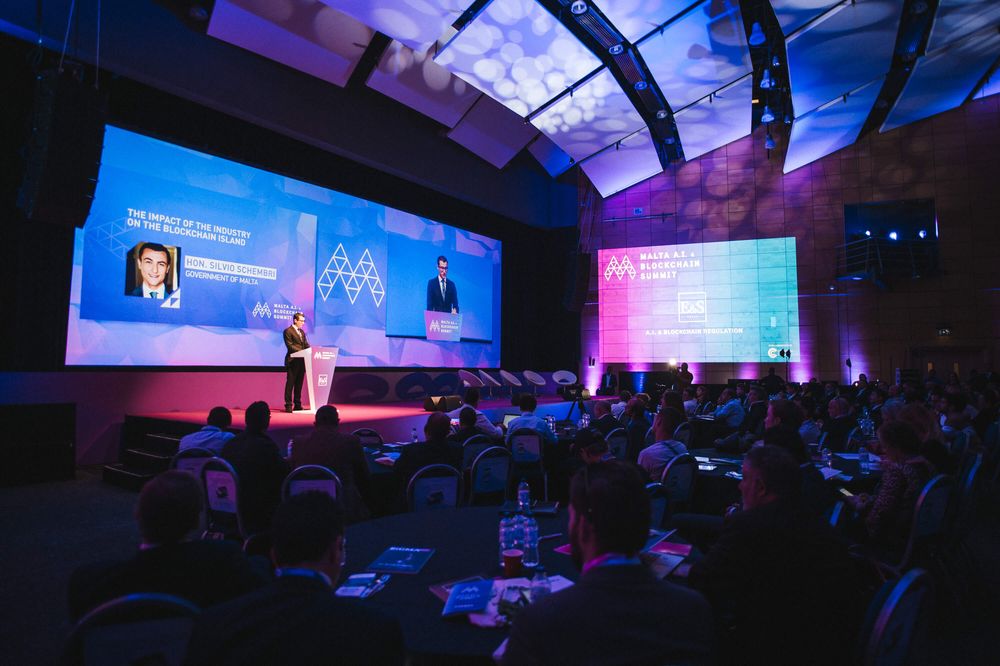 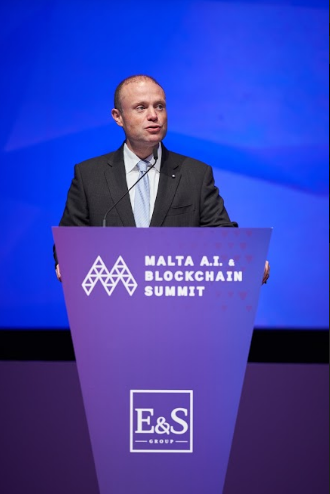 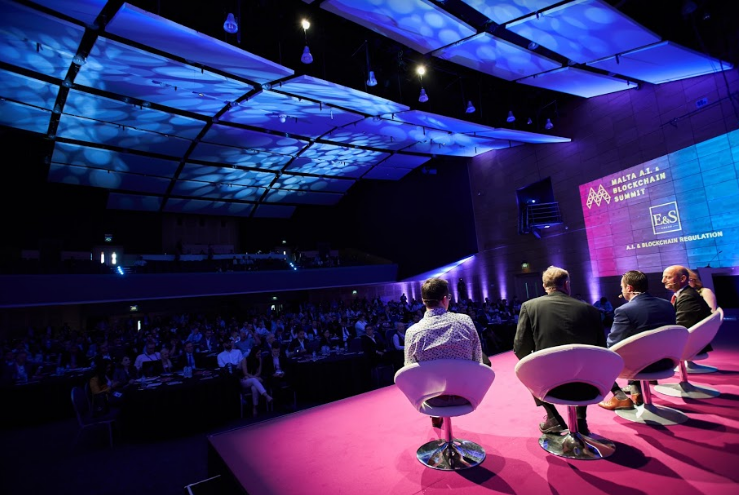 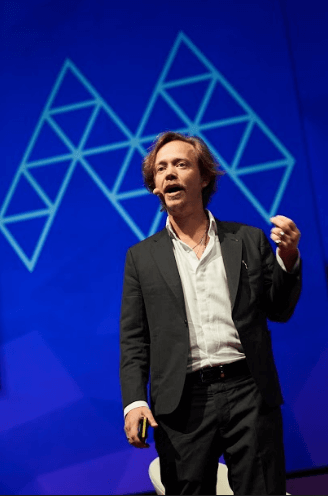 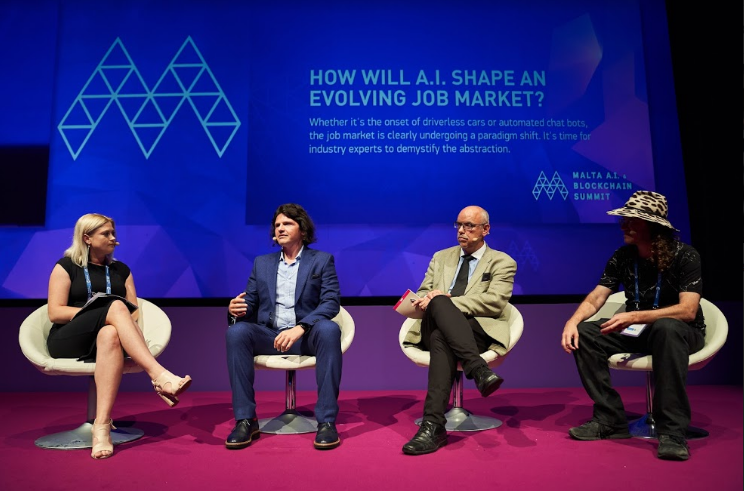 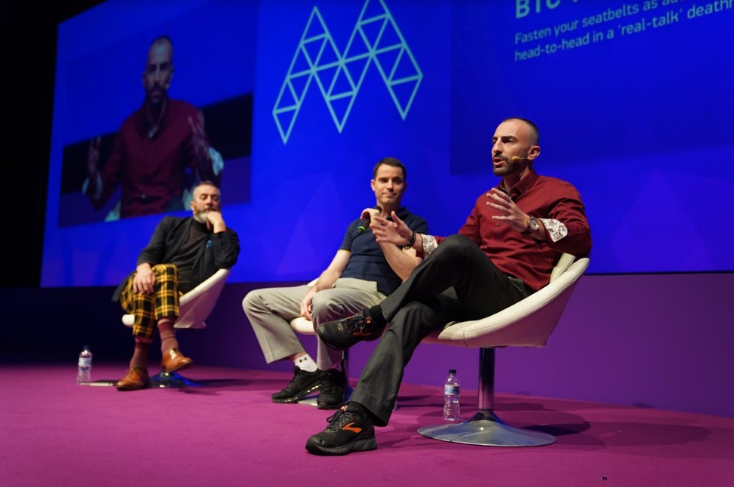 Under a magnificent star-lit ceiling, guests tucked into a gourmet meal as host Rick Goddard, CCO at SiGMA, led the first round of awards. The winners were:

Adoption Ambassador of the year 2019 – Europechain.

Blockchain and A.I. Influencer of the year 2019 – Bitcoin.com;

The A.I. & Blockchain Awards also raised a whopping €18,800 for several worthy charities when they were auctioned off at the end of the evening, with bidders including Brock Pierce, Andy Jones, HE. Khurram Shroff, Evan Luthra, and Don Jayamaha.

The donated artworks raised a significant amount of money for the SiGMA Foundation, a newly created charitable organization under the patronage of the SiGMA Group.

15 Blockchain companies battled for €100,000 in the Blockchain Battle with Gojoy.com winning the competition.

Here are some of the best moments from the conferences:

“I truly believe Bitcoin is here to stay, so hold on to your Bitcoin because you’re going to be very tempted to sell when it goes up to a million dollars.”

“Overall income per capita is significantly higher in countries with economic freedom – literary rates soar, life expectancy is higher, fewer people unemployed and fewer babies die in childbirth. Bitcoin cash and digital currency are the best tools the world has ever seen to accomplish these goals.”

“One of the main reasons blockchain has been exploding in popularity is it gives us the opportunity to take back control over data and our relationships. We should own our own data.”

“In the next 20 to 40 years it’s pretty clear that all human jobs will go away and products, goods, and services will be done by Al and robots. On the path, their things may become complicated, but this is partly where blockchain and smart contracts can help, to create new systems for economic exchange and value for labour exchange amongst people.”

“The fact that I haven't used the lightning network yet shows you it's not absolutely necessary. If BTC Cash had as many transactions as BTC has right now their fees would actually be higher!”

“A diverse pool of talent is crucial to propelling our country to the forefront of innovation and tech - Malta has proved time and time again that size doesn’t matter."

“We must look to make sure other countries embrace this technology.” 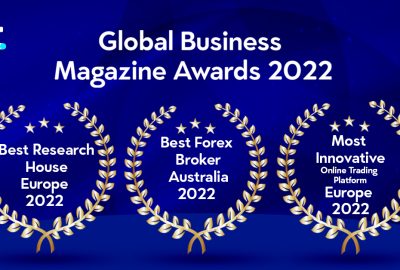 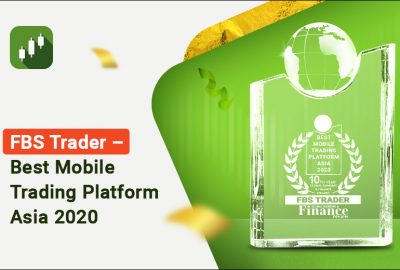 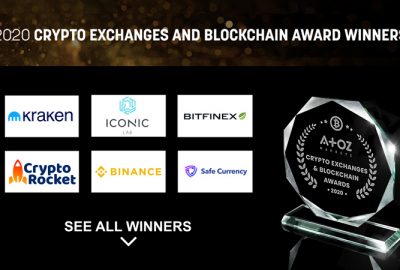 Who are AtoZ Markets Crypto Exchanges and Blockchain Awards 2020 Winners? 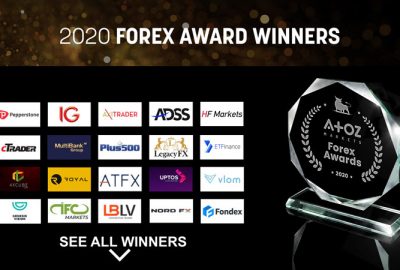 Who are AtoZ Markets Forex Awards 2020 Winners?
Broker of the month!