March 28, 2019, | AtoZ Markets - A new term has recently floated on the surface of token investments known as STO, STO whitepaper. We used to hear of ICO, which stands for “Initial Coin Offering”. The latter was in the headlines in the last period of time, reported as “dead”, as many top informational sources in the industry confirmed.

The replacement for such a project is the STO today. STO, as a term, stands for “Security token offerings”, that is said to be better than ICO, in terms of security and regulation.

However, like any other project, taking part in an STO needs to do some feasibility study to outline the overall outcome it will turn after all. So what things to look at to help protect ourselves from scam?

It all comes down to the whitepaper

Every new token should have an explanatory document that details what is the project all about, that includes the technical, financial and commercial information about the project.

That document should also include overview of the market, risks, and the use of invested funds. The information mentioned above, called together: Whitepaper.

The whitepaper should also be explained in a clear, straightforward language, away from expressions that stand more than one interpretation.

How to evaluate an STO Whitepaper? 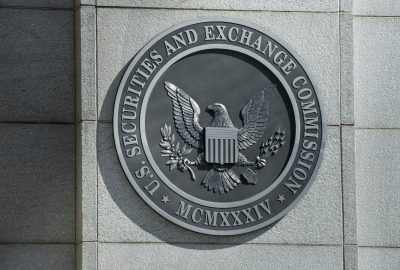 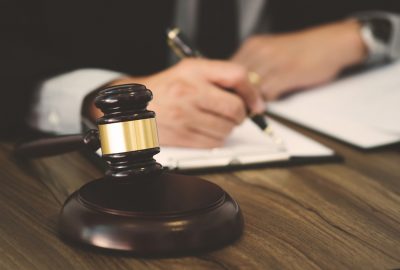 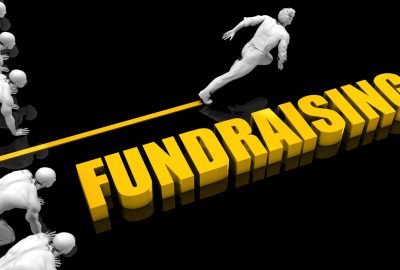 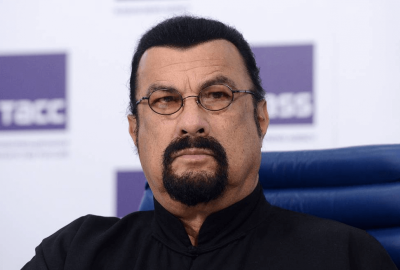 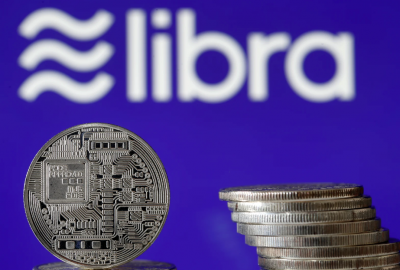 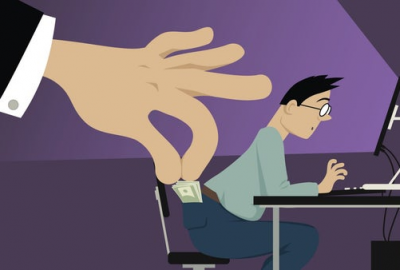 HEX Moves 800 ETH From Its Wallet - Another Exit Scam?
Broker of the month!