Hacker group Anonymous issued a warning to Elon Musk in a new video. The billionaire was slammed  for being "another narcissistic rich dude who is desperate for attention."

According to the group, this is a manipulation of the market by taking advantage of its popularity. In the video, the team claims that Musk holds too much power over the cryptocurrency market. They are also "tired" of Elon being indifferent and even amused when he sees huge fluctuations in prices of Bitcoin.

A few days ago, Musk posted a crypto message on Twitter that many thought was a clue about the billionaire's breakup with Bitcoin. The tweet included the Bitcoin logo and a broken heart emoji. This "random" action caused Bitcoin to lose more than 5% of its value in one day. 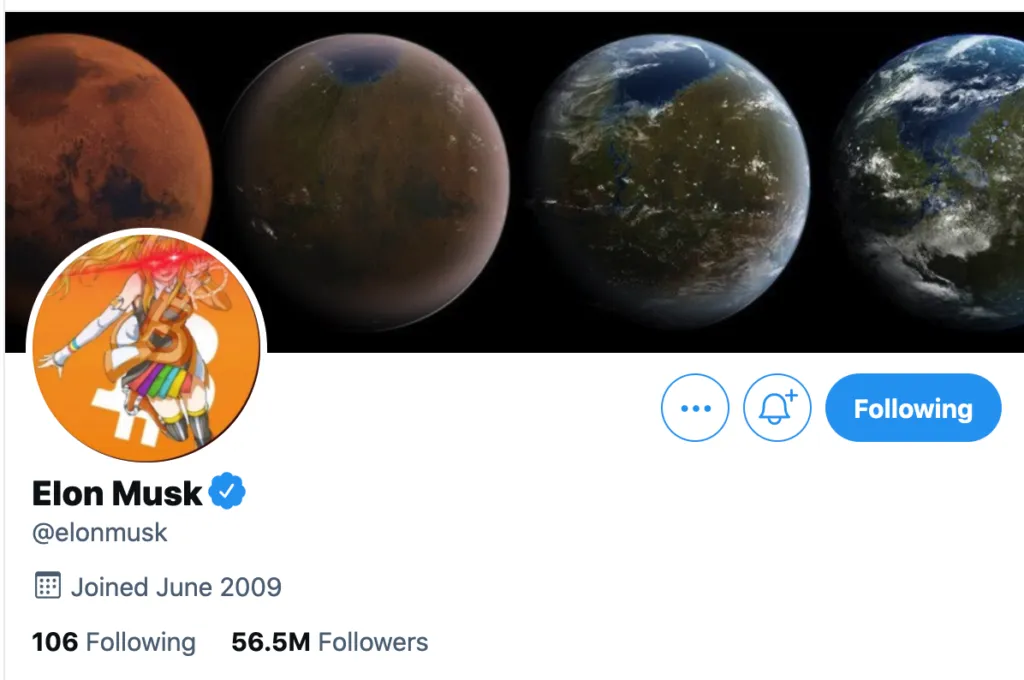 Musk is accused by the community of manipulating the Bitcoin and cryptocurrency market. It does so by tweeting "nonsense" to its over 56 million followers. His tweets have such a big impact on prices that they even annoyed the Anonymous hacker group.

The band Anonymous honestly expressed their disappointment with Musk. The group in a YouTube video shed light on a lot of things that people may not have known about Tesla's CEO. Hackers talked about how he treats his employees, how he harms the environment, where his wealth comes from, how Tesla actually makes money, and his efforts to centralize and control Bitcoin mining. Today, however, we're going to delve into why Anonymous is dissatisfied with Musk's approach to Bitcoin. The video begins by explaining why Elon Musk became famous:

Over the past few years you have had one of the most favorable reputations of all in the billionaire class. You have hit the desire many of us have to live in a world with electric cars and space exploration. Recently, however, your carefully crafted public image has been exposed, and people are starting to see you as another narcissistic rich man who is desperate to get attention.

Anonymous went on to emphasize that Elon Musk's lack of concern for humanity had long been evident among working people. It was these people who struggled with unacceptable working conditions for many years, when he mocked them with memes. Anonymous continued:

Millions of retail investors have really counted on their cryptocurrency profits to improve their lives. This is something you will never understand because you were born into the stolen wealth of a South African apartheid emerald mine and have no idea what fighting looks like for most of the working people in the world. Of course, they took risks when they invested, and everyone knows to be prepared for volatility in cryptocurrencies. However, your tweets this week show a clear disregard for the average working person.

The hacker group continued to emphasize their outrage:

While hard-working people have their dreams wiped out by your public temper tantrum, you still mock them with memes from one of your million dollar mansions.

Musk doesn't care about the environment at all?

Musk's cryptocurrency tweets initially made him a favorite of the Bitcoin community. However, Anonymous accuses Musk of a reckless and contemptuous approach to cryptocurrencies and investors. The group says that despite Musk portraying himself as an advocate of environmental protection and announced that Tesla would suspend payments on Bitcoin after it felt the industry was too polluted, this is not true at all. Musk himself doesn't really think that way when it comes to how he runs a business and manages people. The hacker group continued:

It is also obvious to young children working in your overseas lithium mines which are also destroying the local environment.

Anonymous basically implies that Musk is not who he claims to be publicly. Finally, Anonymous issued a warning directed at the billionaire:

You may think you are the smartest person in the room, but you have now met your counterpart. We are Anonymous! We are a legion. Expect us.

In the past, Anonymous disrupted computer systems operated by large corporations including PayPal and the Church of Scientology. They also participated in famous movements such as Occupy Wall Street. 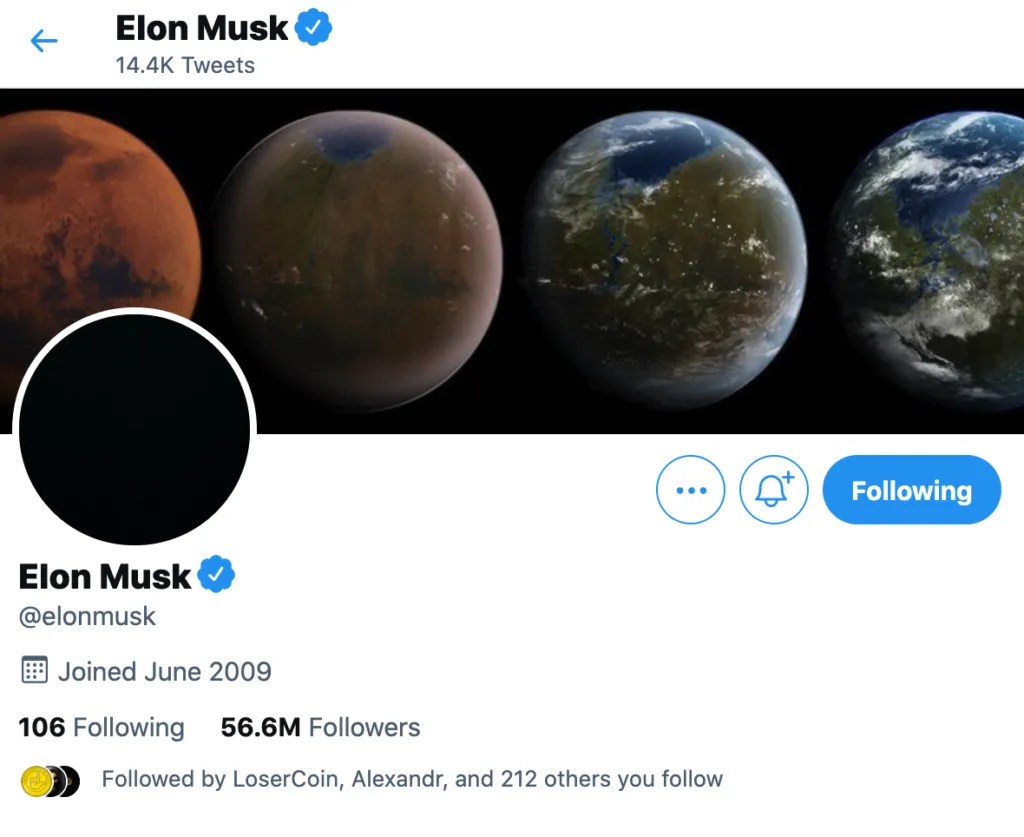 Currently, Elon Musk has already changed his profile picture. He did not react directly to the video, but posted a tweet:

Don’t kill what you hate,
Save what you love