Get VIP Trading Signals Market Watch
Trade Now Your capital is at risk.
Ex CIA agent Kevin Shipp is publishing conspiracy theories on Twitter about Microsoft's crypto mining patent that could be a satanic scheme.

Prevalent throughout the COVID-19 pandemic have been conspiracy theories. Unfortunately, Microsoft patent number filing appears to have once again dragged Bill Gates right into the thick of the misinformation.

On April 10, Microsoft uploaded a film to its YouTube account about Marina Abramovic. The Serbian performance artist is popular for pushing her body to the limit. The advertisement actually promoted a new mixed reality headset by Microsoft called the HoloLens 2. However, Shipp drew the connection to the Abramovic’s alleged Satanism and the Microsoft Patent's suspiciously biblical number - WO2020060606.

Microsoft’s recent patent for a human-powered crypto mining system based on sensors that convert physical or mental activity into computer power has generated a lot of interest and captured the imagination of the public, but perhaps Shipp and others are looking at it a little too closely.

Notably, earlier in the year—Nikita Mikhalkov, the Oscar-winning Russian director, recently unleashed his own conspiracy. She shared her own theory after taking a closer look at the patent number for Microsoft’s crypto mining system—WO/2020/060606. Appearing on an episode of ‘Besogan TV’, Mikhalkov was adamant that the patent is the first step in a satanic plan to microchip the entire global population and it was clear to him by the appearance of the devil’s number “666” in the patent application.

On the program, Mikhalkov said:

“The 060606 part is somewhat alarming. You probably understand this, right? Is this a coincidence or an intentional selection of such a symbol, which in the Apocalypse of John is called the ‘number of the beast’ – the 666.”

Unfortunately for Bill Gates and his Foundation, the conspiracies have not stopped for him this year, and so far he has been accused of being the leader of a deep-state cabal, population control and even purposely withholding the Coronavirus vaccination. Ironically, no one appears to be doing more for the world in this pandemic climate than Gates and his wife Melinda’s foundation. Gates himself has had to comment on the allegations on several occasions.

What do you think about Shipp's conspiracy theory about Microsoft’s crypto patent? Let us know in the comment section below. 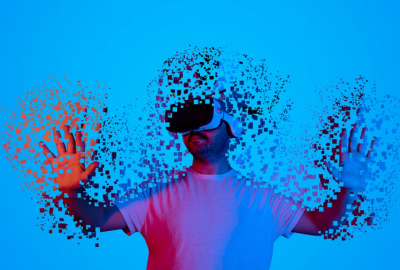 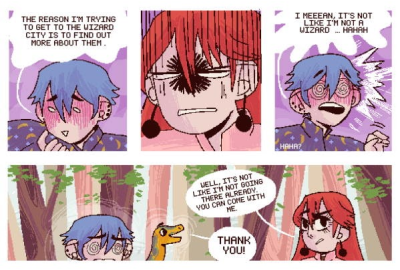 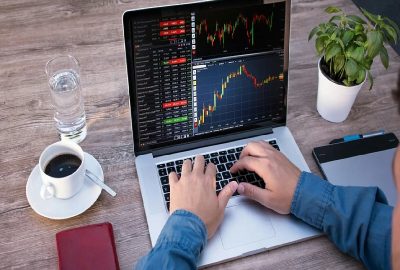 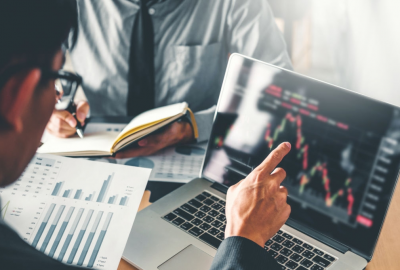