Get VIP Trading Signals Market Watch
Trade Now Your capital is at risk.
Bitcoin Cash has experienced another hard fork. BCH successfully made the hard fork according to the previously estimated time. Will BCH ABC disappear?

November 16, 2020 | AtoZ Markets – Bitcoin Cash (BCH), a derivative of Bitcoin created in 2017, has undergone another fork. Previously in 2018, BCH was split into Bitcoin Cash ABC and Bitcoin Cash SV.

The #BitcoinCash network has successfully upgraded!?$BCH has a new difficulty Adjustment Algorithm to reduce severe oscillations and improve the #BCH user experience. pic.twitter.com/aNROZdxA6D

This time, one of the two is likely to disappear.

The block number "661647" mined by Binance became the last block of Bitcoin Cash. The first block after the split is mined by Antpool at the BCHN. Since then, multiple miners have been mining BCHN in succession, and BCHN is dominant in the situation after the division.

On the other hand, BCH ABC has not received the support of minors. Before the hard fork, 80% of the minors had announced support for BCHN.

This hard fork is the result of a conflict over the content of the update, where 8% of mining rewards are used for development funds, the so-called "minor tax."

BCH ABC supports this update. BCHN opposed the update and removed the minor tax from the source code. As a result, Bitcoin Cash diverged into two.

Before the hard fork, Bitcoin Cash's price dropped  7.5% to $ 237.54. If BCH ABC remains unsupported by minors, the BGH ABC blockchain will theoretically "disappear."

Most of the major cryptocurrency exchanges like Luno will support BCHN and have announced that they will inherit "BCH" as the identification symbol. 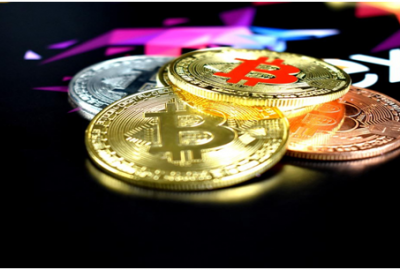 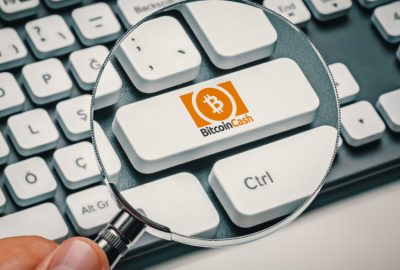 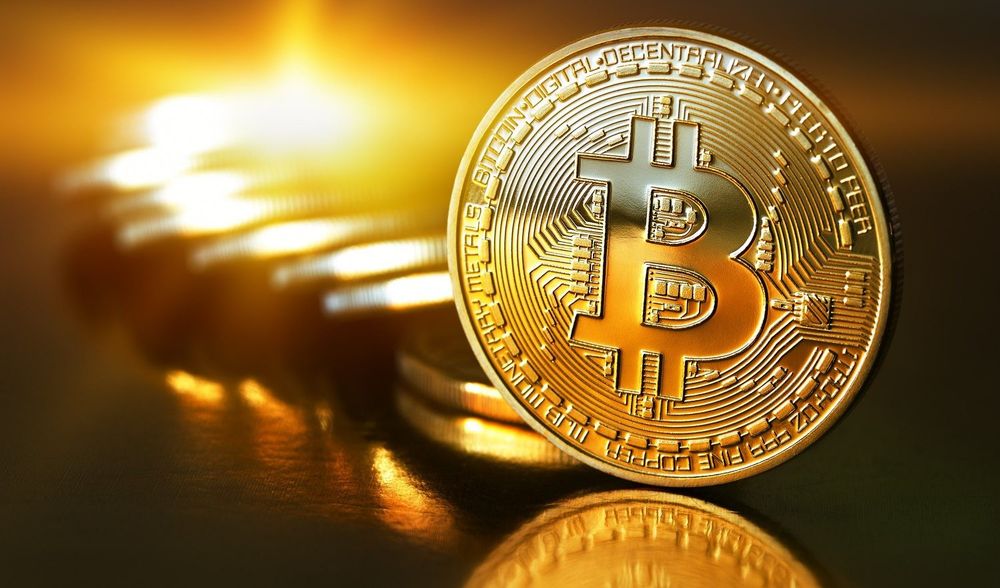 How to calculate Bitcoin Cash Value after BCH launch
Broker of the month!