July 6, 2021, | AtoZ Markets- Alibaba has reappeared in the investment landscape of some traders. In this article we will tell you whether it is good to invest or not at this moment.

Alibaba Group was established in 1999 by 18 people led by Jack Ma, a former English teacher from Hangzhou, China. From the outset, the company’s founders shared a belief that the Internet would level the playing field by enabling small enterprises to leverage innovation and technology to grow and compete more effectively in the domestic and global economies.

In the quarter ended March 31, 2021, the revenue was $28,602 million an increase of 64% year-over-year. Also, excluding the consolidation of Sun Art, incomes would have grown 40% year-over-year to $24,413 million.  Meanwhile, the annual active consumers on China retail marketplaces was 811 million, with an increase of 32 million since december of last year.

In the meantime, the free cash flow, a measurement of liquidity, increased by 32% in fiscal year 2021 to $26,353 million mainly due to the profit growth.

The acronym EBITA refers to the english concept of "Earnings Before Interest, Tax and Amortization". Therefore, does not reflect the net income that a company has obtained in a year, but excludes all those elements that do not provide information on the company's operating performance in that period.

On the other hand, EBITDA is a financial indicator, acronym for "Earnings Before Interest Taxes Depreciation and Amortization", and its purpose is to obtain a true picture of what the company is earning or losing in the core business. 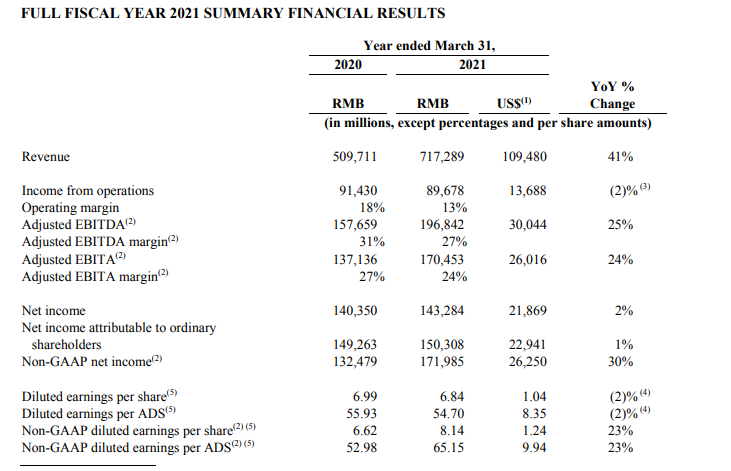 What does Wall Street say about Alibaba?

Alibaba (BABA) began trading on the US financial markets in 2014, and priced the IPO at $ 68. Since then, its value has risen considerably, however, the stock has underperformed over the last year.

With a market capitalization of $590 billion, Alibaba is an Asian tech giant. The company's stock is down 9.3% over the past year and currently trades at a nearly 32% discount to its 52-week high prices. 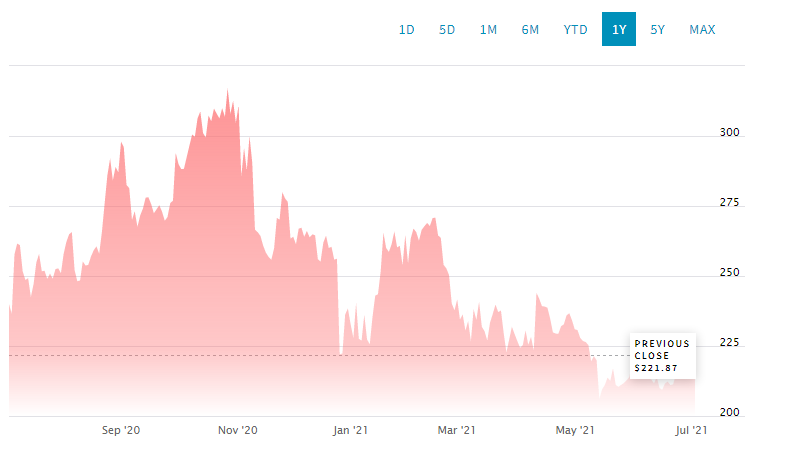 Alibaba stock was in the news recently after the Financial Times reported that its co-founders Jack Ma and Joe Tsai have pledged shares with global banks. However, this has not been a problem for some Nasdaq analysts to believe in it. One year ago, the share price was $300, but despite the price drop, now appears as strong buy. 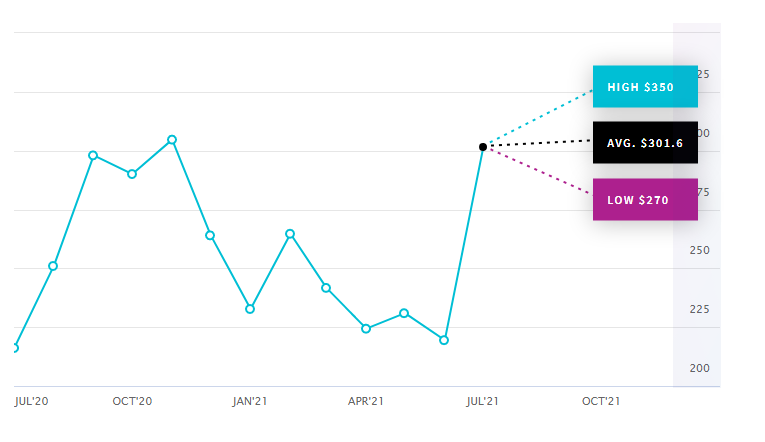 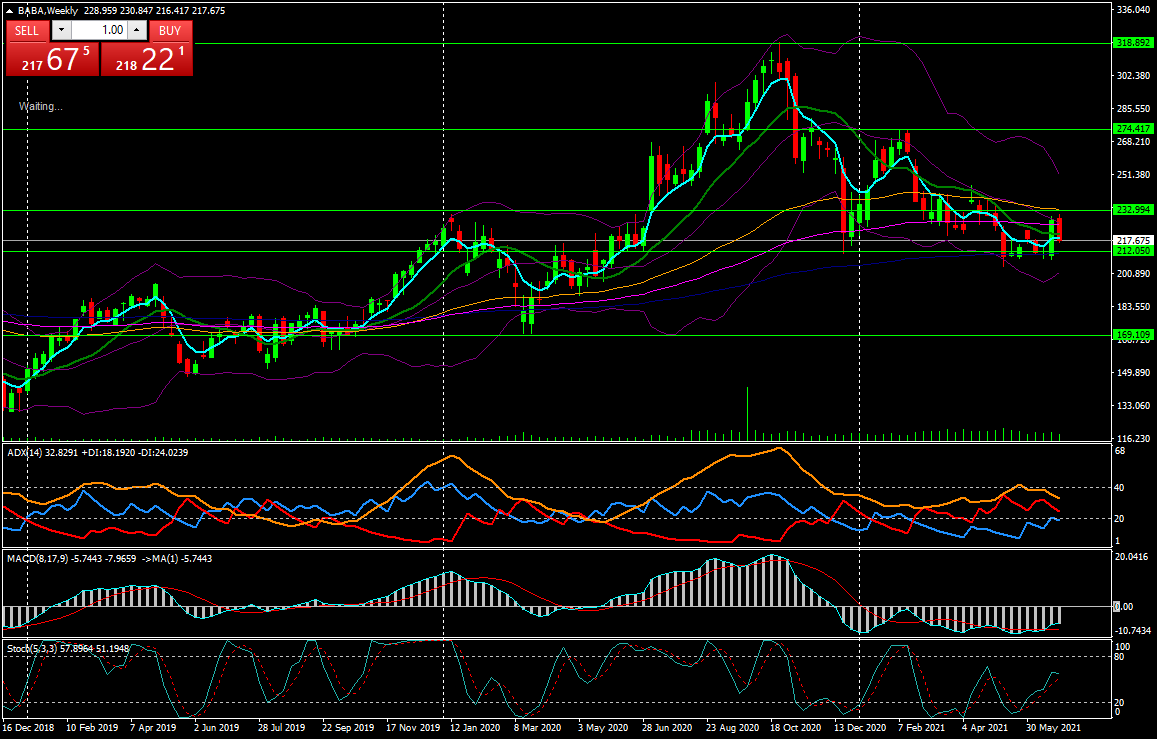 Alibaba's share price is currently trading between the exponential moving averages of 200 and 60 days. On the daily chart, the 100-day EMA is currently at 225.34, and it is very important that the price manages to stay above the 212.05 area to consolidate a possibility of recovery in the price table.

Most Wall Street analysts are bullish on Alibaba stock. Overall, while there are genuine concerns over Alibaba’s regulatory woes, they seem more than priced in at current stock prices.

After the massive fine, the company has taken a break. While Alibaba stock has been under a pressure over regulatory concerns, it should rebound once investors start appreciating the massive overvaluation 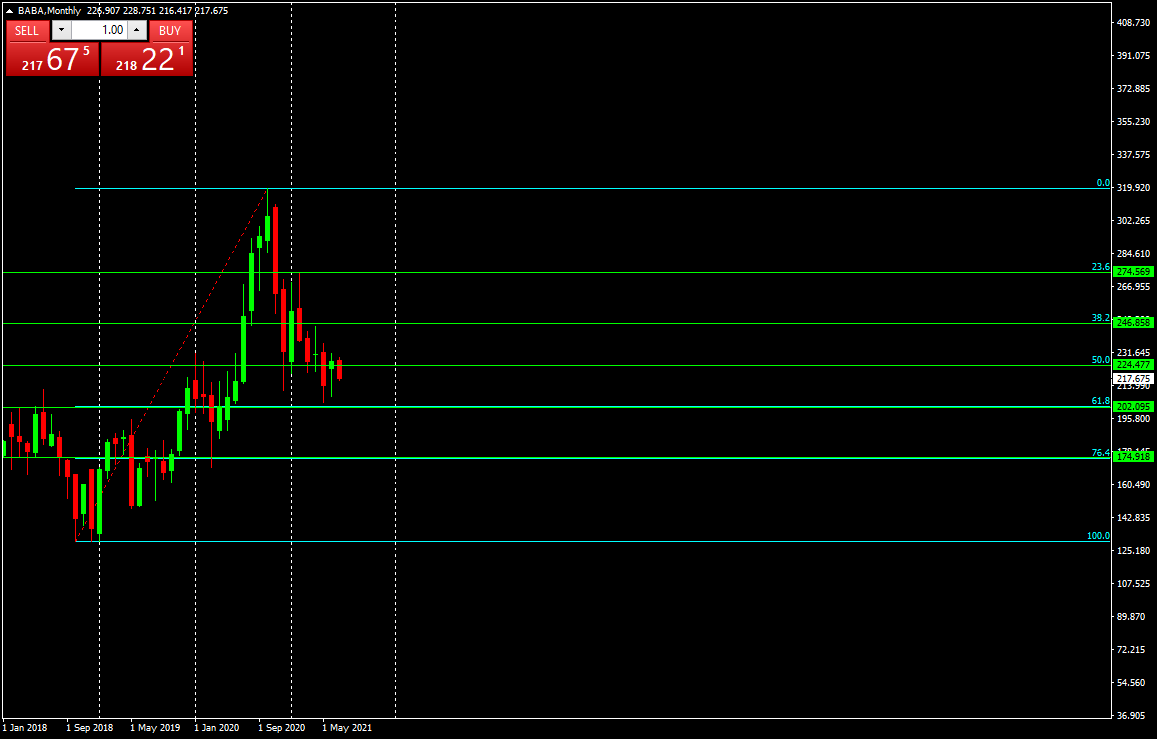 If we review the monthly chart, we can see that using the Fibonacci retracements, the price is currently located above the $200, which corresponds to the 61.8% retracement. This level then now becomes an important area because it could be the key point for a price recovery.

However, the important thing is that the company do not suffer any new regulatory issues in China, and that the market once again believes in Alibaba as it was done before.

The truth is that most of the analysts agree that the share price could increase in the medium and long term. 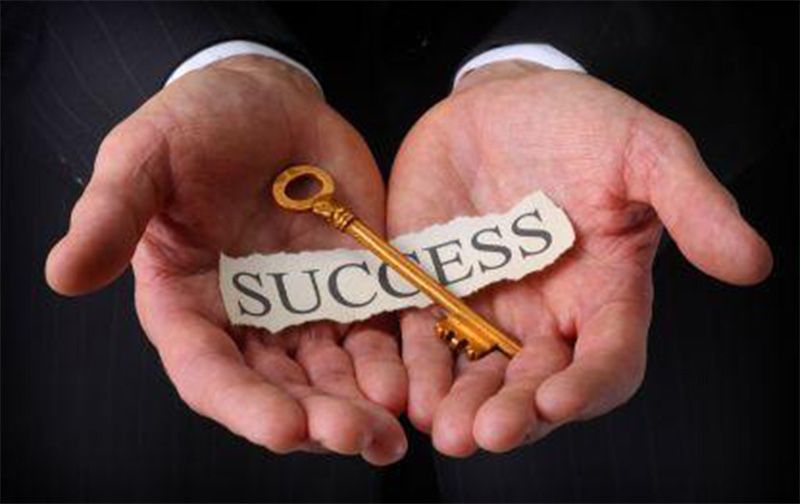