Get VIP Trading Signals Market Watch
Trade Now Your capital is at risk.
Do you have any fears, while trading in Forex? We present to you 4 most common Forex Trading fears you need to overcome in order to succeed!

AtoZ Markets – The fear of losing money is very common among new Forex traders. However, there are some other fears that emerge as obstacles for traders on their way to reach the desired level of performance.

While starting your career as Forex trader, you might be hesitant due to the high riskiness of the industry. We will discuss four common fears Forex newcomers might experience. These include fear of loss, fear of missing out, fear of letting the profit turn into a loss, and fear of being wrong.

It is possible to learn how to trade with each of the above mentioned fears. However, this takes some time and practice. 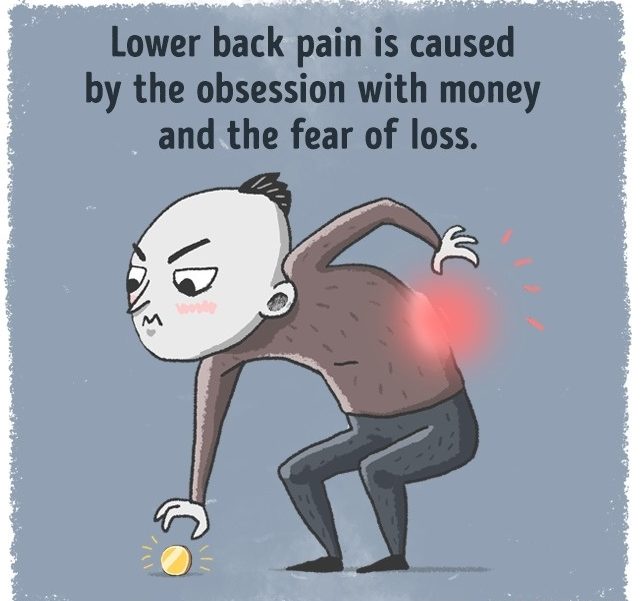 The first fear is a very common one – a fear of loss. Everyone is scared to lose their money. A new trader might be doubtful to trade if he has lost some money in the past. As a consequence, traders reduce their trading. This, normally in not the right thing to do. Eventually, a well-defined trading strategy should lead to profits when a high-enough amount of trades are put. However, while reducing trading, traders are increasing their chances of taking a losing trade.

Moreover, the fear of loss in Forex trading can be explained by Endowment Effect. The key idea here is that people value more when they own, in comparison to those around them. Thus, when losses are possible, the first thought is to decrease them.

When human is frightened by a loss, his/her brain is influenced and the decision-making process is under the impact, as well. A study by Gregory Berns, the Director of the Center for Neuropolicy at Emory University, suggests that decisions are largely affected by fear.

Fear of Missing Out: Distortion of strategy

This fear comes mostly from the feeling called greed. This is when you miss a trade that could bring you big profit. New Forex traders are scared to miss these trades, as they are waiting for the BEST setup. 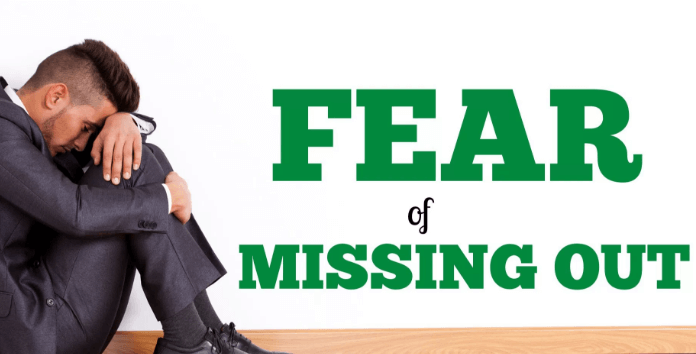 The fear of missing out is also the reason why traders enter trades too late. They have seen a signal that they did not act on, and as soon as they see a big favorable trade, they go in. Such strategy can be dangerous, as they are essentially trading on the wrong signal. Also, they are ignoring the rules of their initial strategy.

Additionally, this fear was present during the Internet bubble from 1997 to 2000. That time, people started to invest in internet stocks. After some time of word-of-mouth, nearly everyone had some investment in one or another internet stock. Now imagine someone, who had not invested just before the crash. This person would experience the fear of missing out. That is why a big number of people have invested to the bubble.

Fear of a profit turning into the loss: You are what your actions represent 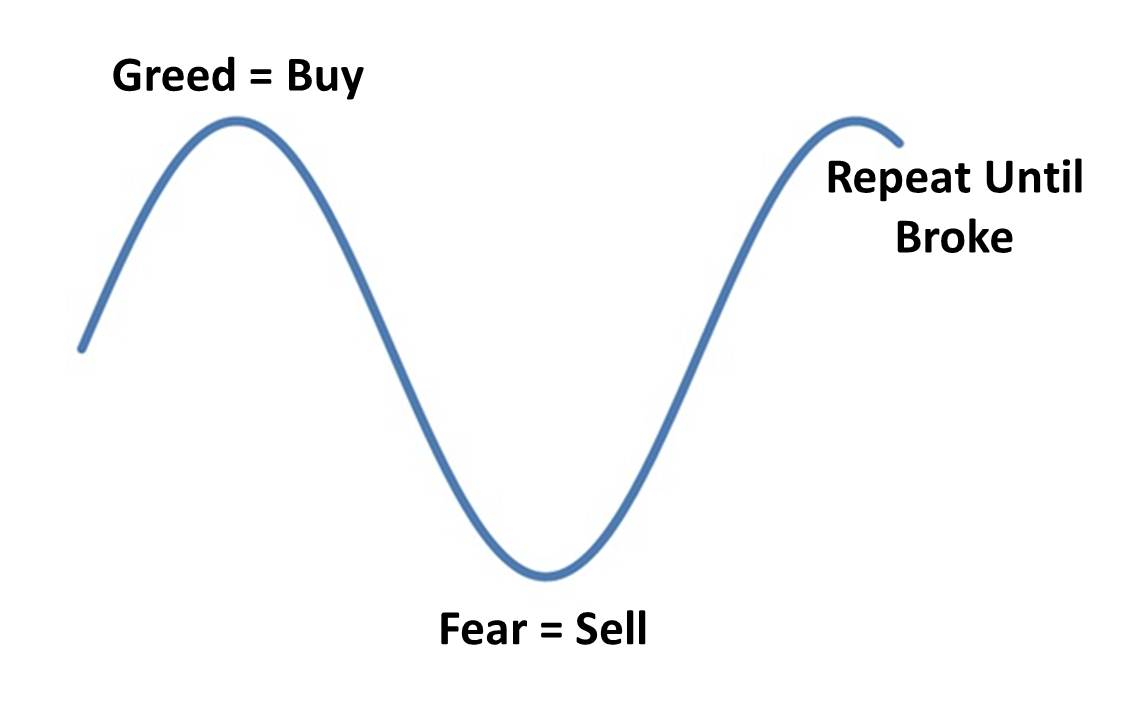 This fear can also refer to the first fear on our list. When you start to have profits as a Forex trader, the thing you want the least is to lose the profits you have accumulated into a trade.

The fear of a profit turning into the loss is the main factor that is pushing traders to lock in profits too quickly. Moreover, this fear can push the trader to close a losing trade when the stop loss has not been reached yet.

To beat this fear, the best thing to do is to separate yourself from your trading results. The reality is that your self-worth is not depending on your trading account or the results of your trades. Moreover, you are represented by your actions in the market. You should pay attention to your strategy, manage your trades accordingly, and manage your emotions.

Fear of being wrong: Let your ego off 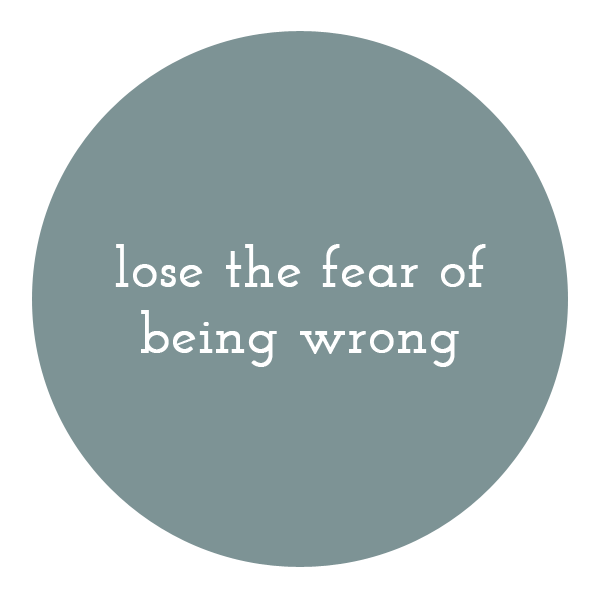 As any human being, it is okay to always want to be right. As a fact, being right increases out ego and it eventually makes us feel better.

However, this is not how it should work in Forex trading or business. For instance, before succeeding in business, most individuals are failing multiple times. The same pattern is followed in trading. While it is necessary to fail in order to succeed, traders need to take losing trades. This is unavoidable since being always in profit is impossible.

As soon as the trader realizes that, he/she becomes an execution expert. The question here to ask yourself is:

You must choose wisely and let the ego off.