DataLight research results in a brief

The research group analyzed the country of origin of the traders on the 100 largest crypto-trading platforms and presented the data in infographics. The localization was carried out by IP addresses, so Chinese traders who are using VPN were not taken into account. According to the data received by the firm, about 22.2 million users from the United States visit the crypto trading platforms every month. Japan ranked second with a significant margin with 6.1 million visits, South Korea was third with 5.7 million. 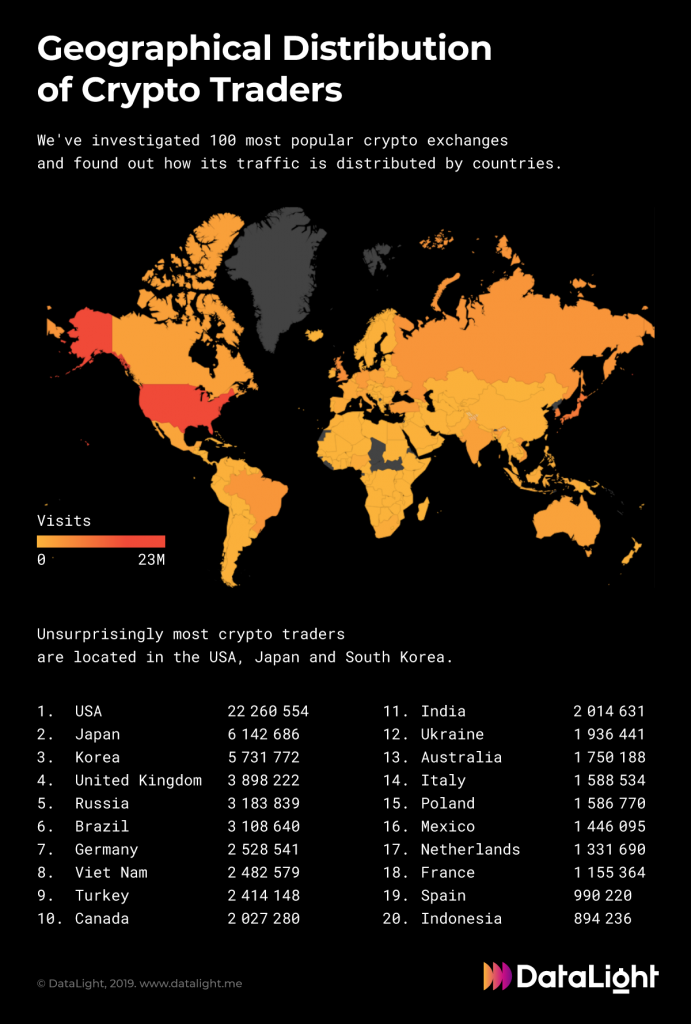 The USA, South Korea, and Japan are leaders in the DataLight research

Crypto trading is one of the main ways to make money on cryptos. Further, Atoz Markets reveals the countries which lead in this industry, according to the DataLight analysts.

Turkey, Mexico, and Ukraine are on the bottom of the “top 10 Crypto trading countries” list

Three countries that may be significantly higher on the list than the crypto community would suggest are Turkey, Ukraine, and Mexico.

According to DataLight, the popularity of crypto-trading in countries such as Turkey, Mexico or Ukraine is caused by the instability of national currencies, as a result of which people are looking for alternative ways to save their value.

Last year, there were significant fluctuations in the value of the Turkish lira due to the unstable political situation in the country.

One day in August 2018, a 10% drop in the lira was accompanied by a noticeable surge in the volume of exchanging bitcoins for LocalBitcoins.

“Perhaps the most obvious and remarkable feature of infographics is simply how many countries in the world actually trade in crypto active assets: almost all have some trade traffic, with the exception of Greenland and some parts of central Africa,”

The company added that the launch of the Binance trading platform in Uganda last year should lead to the proliferation of crypto trading on the Black Continent.

Want to trade cryptocurrencies? Start with a free account from an AtoZ approved broker:

Also, DataLight researchers have reported that American traders prefer the Binance, Coinbase, Bittrex, and Poloniex exchanges. Binance, Poloniex, and Bitfinex are popular among Russian stock speculators. Earlier, the research group predicted that the bitcoin network could become the largest payment system in the world in the next decade if it maintains its growth rates.

Should you trade cryptos on your own at all? 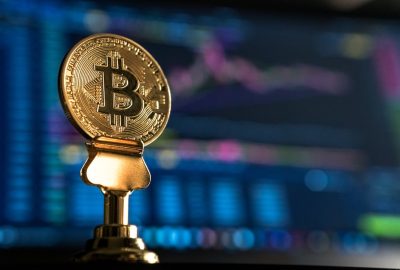 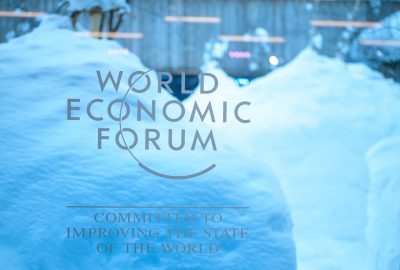