Get VIP Trading Signals Market Watch
Trade Now Your capital is at risk.
Yesterday, Mark Zuckerberg unveiled the new Metaverse to the world. Showcased as a major innovation in the tech world, he was delighted to change even the company's branding.

The Metaverse can be described as a "virtual environment" that you can enter instead of looking at a screen. It is an infinite world of interconnected virtual communities where people can meet, work and play with virtual reality devices, augmented reality goggles, apps on smartphones, and other devices.

Other aspects of digital life will also be included, such as shopping and interaction with various social media.

Facebook warned it would take 10-15 years to develop interactive products for the metaverse.

"A lot of the metaverse experience is going to revolve around being able to teleport from one experience to another," Zuckerberg said.

Mark Zuckerberg has admitted that "no company" will build the metaverse on its own.

Video game companies are also focused on this issue. Epic Games, the company behind the popular game Fortnite, has raised $ 1 billion from investors to aid its long-term plans to build the metaverse.

Similarly, the Roblox investor platform is another player to consider, who has described his vision of the metaverse as a place where "people can come together within millions of three-dimensional experiences to learn, work, play, create and socialize." 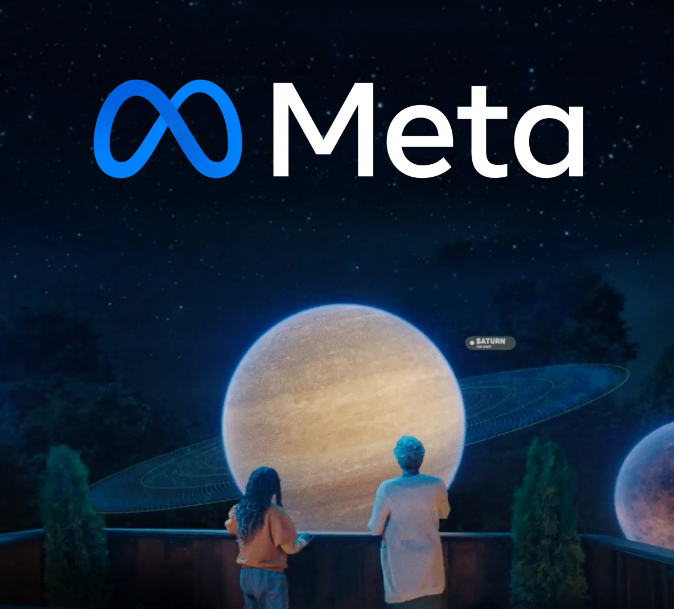 Consumer brands also want to get in. Italian fashion house Gucci collaborated with Roblox in June to sell a collection of digital-only accessories. Coca-Cola and Clinique have sold digital products promoted as a basis for the metaverse.

In a way, Zuckerberg's bet on the metaverse contradicts a fundamental stance of its greatest advocates. They imagine the metaverse as the liberation of digital culture before companies like Facebook declared themselves owners of the users' accounts, photos, texts, and playlists and sold the conclusions they obtained from that data.

Critics of the social network wonder if the project announced by the company could be an effort to distract attention from the company's crisis.

Likewise, people also mentioned the antitrust investigations the company has, as well as statements from former employees for Facebook's inappropriate actions towards its customers.

Experts are concerned that Facebook is trying to lead the way to a virtual world that would require even more personal data and offer more potential for abuse and misinformation. Since they have not yet resolved those issues on their current platforms.

How Did the Market React to the News of the Metaverse?

Founder Mark Zuckerberg said Facebook will change its corporate name to Meta. Facebook is going to be just one of the company's subsidiaries, along with Instagram and WhatsApp, rather than the overall brand.

The company is formerly known as Facebook also said in a press release that it plans to begin trading under the ticker symbol "MVRS" on Dec. 1.

Facebook has lost around 8.80% in the last three months. However, the launch of the Metaverse allowed him to close the day with a rise of 2.2%.

If we review the weekly graph we see that despite the poor results at the beginning of the week, in the end, the green numbers gave a break to Facebook's action. However, if the price remains above $ 314.67 it could continue to recover ground in the price table. 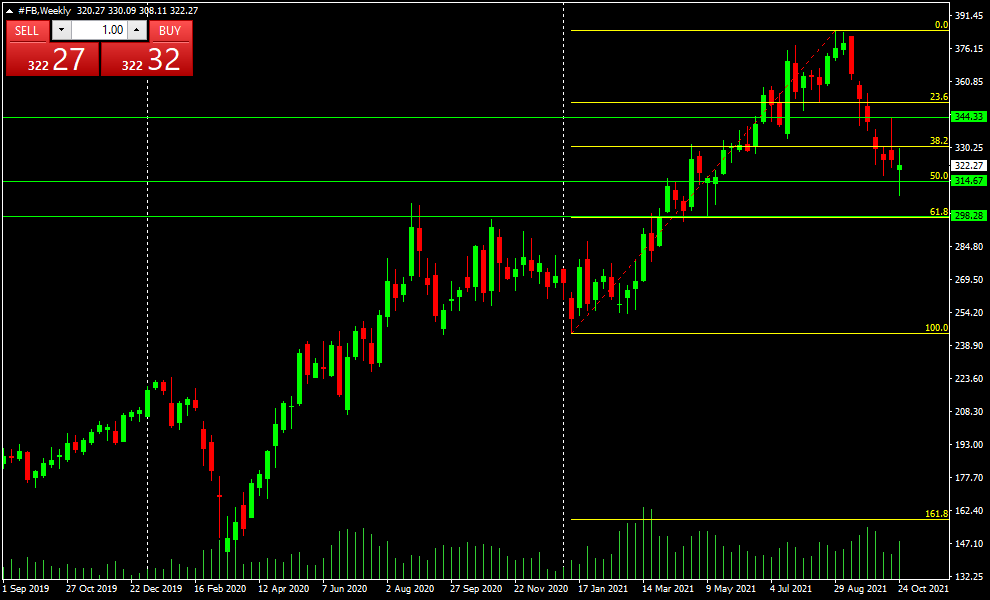 The stock had been in the red for six weeks, and this small respite may encourage the bulls. The next resistances to watch out for are at $325 and $336.

Investors will closely follow the evolution of the Metaverse, and about this news and the development of its problems, the stock will have a chance to recover.