EUR/USD: Growth of the Pair as a Result of DXY Correction

USD/JPY: Why the Yen Is Strengthening 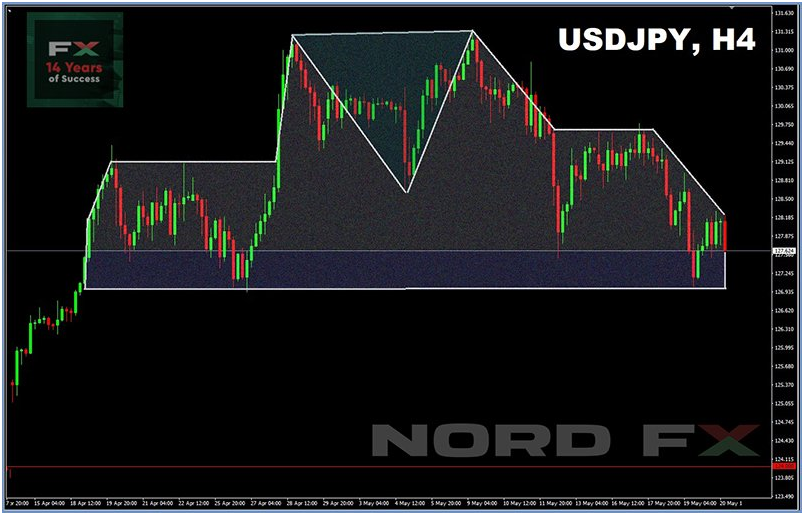 Russia Will Legalize Cryptocurrencies as a Means of Payment
Broker of the month!