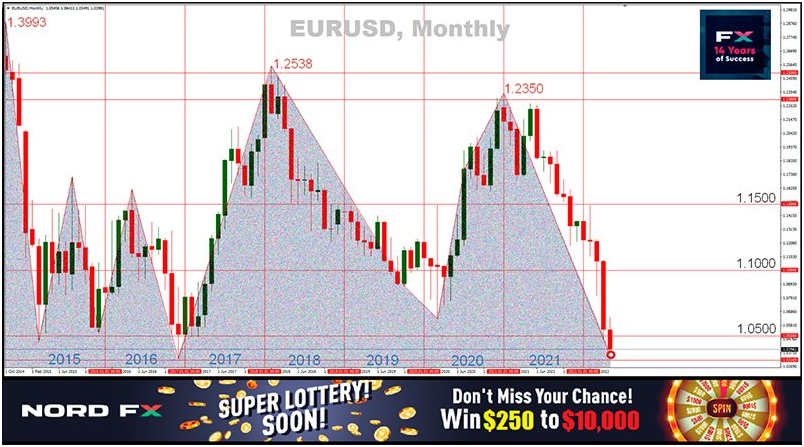 GBP/USD: GBP Rate Hike Is Possible, But Not Obvious

USD/JPY: From Return on Capital to Its Safety

CRYPTOCURRENCIES: "$1 Million per BTC, or Zero"