According to the latest AFCA Datacube statistics, USGFX is among the top foreign exchange dealers in Australia in terms of receiving complaints.

The Australian Financial Complaints Authority (AFCA) has updated its online comparative reporting tool, the AFCA Datacube, to include information about financial complaints lodged from 1 July 2020 to 30 June 2021.

The FNG team explored the statistics and found out that USGFX tops the complaints chart among FX dealers, whereas IC Markets remains on top of the complaints ranking among derivatives dealers.

Among Forex dealers, Union Standard International Group Pty Ltd (USGFX) was at the heart of most complaints during the period. AFCA received 554 complaints about this broker, which is currently in liquidation.

Next, with a much smaller number of complaints, are OzForex and Vantage Global Prime, followed by Western Union.

The readers of FX News Group will notice that the three companies at the top of the complaints list remain the same when compared to the previous reporting period. Australians in dispute with banks, insurers, super funds, investment firms and financial advisers lodged 70,510 complaints with AFCA over the past 12 months. A total of 73,928 complaints were resolved by AFCA this year.

Overall, complaints were down 12% on 2019–20, which was a year that included the initial months of the COVID-19 pandemic and a spike in complaints in areas such as travel insurance and superannuation.

Complaint trends remained similar to previous financial years. The majority of complaints lodged with AFCA in 2020–21 related to banking and finance (60%). The most complained about product in 2020–21 was credit cards, accounting for 14% of all complaints, followed by home loans (9%) and personal transaction accounts (8%). With credit cards, the most common issues were default listings and unauthorized transactions – the latter accounting for 11% of card complaints.

Around a quarter (24%) of all complaints lodged with AFCA were about general insurance, the same as during the previous reporting period. Seven per cent of complaints with AFCA related to superannuation (down 2% on the last financial year), 6% were about investments and advice, and 2% were about life insurance (both the same as last year). 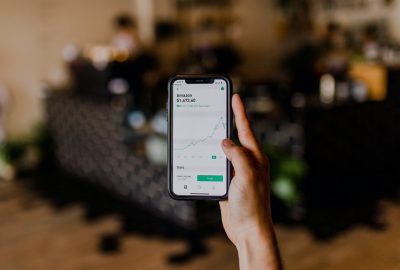 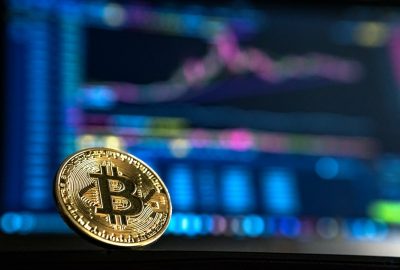 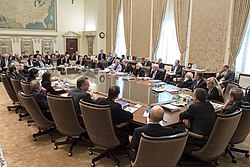 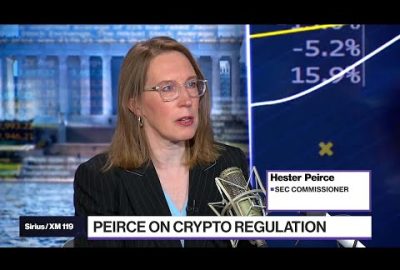