Nowadays, there are so many ICOs happening, it is hard to tell which ones really stand out. The Top 5 ICOs for June, is a list intended to help you with your research. The selected ICOs are in no particular order and should not be taken as investment advice.

QuarkChain is an ICO that is proud that it is doing a Pre-Sale and it even implies on its front page that Pre-Sales are scams!

So what is QuarkChain? It is a high capacity peer-to-peer transactional system. What they bring to the table that is new is their sharding technology, a two-layered structure, direct mining for weak miners (so that they do not have to join mining pools), they allow cheap nodes to form clusters that act a full super-nodes and cross-shard transactions. They even encompass a single account for all shards.

Quark Chain furthermore boasts a 1 million Transaction per second network speed. In theory, Quark Chain could scale globally with ease with such speeds (Visa network can handle around 24 000 transactions per second). This is all thanks to their Sharding Technology. QuarkChain undoubtedly deserves a spot on this list as it is almost impossible to have not heard the hype around this coin. The number of users in their Telegram group says it all.

The number of users in their telegram group shot up when they announced that they would be giving extra points to people who were in the group earlier, for their whitelist scoring system. Clearly, there is a high demand.

Phantasma is a new blockchain platform that combines a protocol for messages and storage specifications. Messages can be sent to one or many destinations with the phantasma smart contracts. Functions such as emailing, chatting, file transfer, oracles and other systems that are based on messages can all be done on the blockchain with Phantasma. 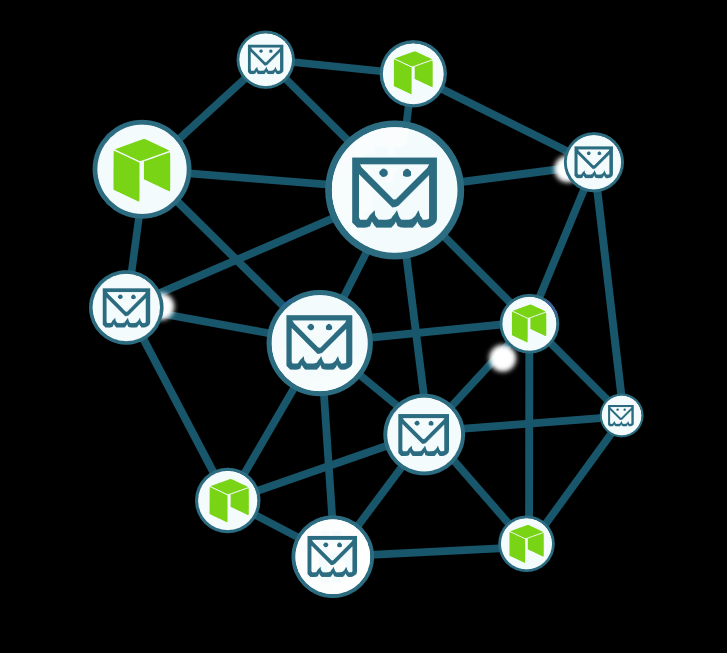 Phantasma started off by enabling emails to be sent on the blockchain. They did this to create an emailing system that can protect users and their information. Many times users are at the mercy of their email service providers, and if they get hacked the user’s information is stolen. With Phantasma, users information is stored in an encrypted way, so that even if hackers steal the data, they cannot decrypt it and make any use of it. Not even the Phantasma team can read your emails.

Of course, not much of this would be of any use if it was not interoperable with existing email systems. Phantasma takes care of this too, their mailboxes can work as normal with other email addresses and can communicate with email systems that are not blockchain-based.

Without a doubt, we have seen a lot of exchanges pop up recently. It seems clear that the race is on for the discovery of the decentralized exchange that will be the next big revolution in exchanges. NEX arguably has had the most attention out of all these new DEX’s popping up.

Interestingly enough, NEX has also opted to not have a pre-sale round. Somehow they are able to go straight to their crowd sale ICO, without needing to secure funds from pre-sale investors. This move has proven to be very popular amongst the online crypto community as it guarantees that there are not people getting the NEX tokens for cheaper in comparison to the rest. 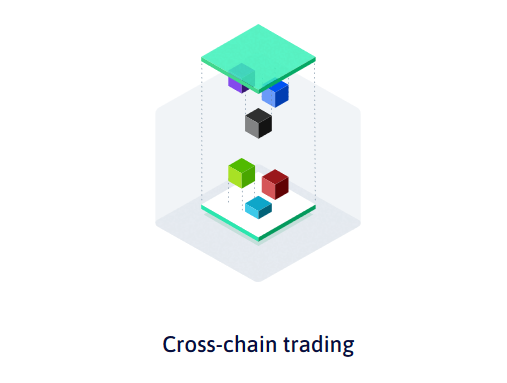 What is so amazing about NEX? They promise to deliver a DEX that has a matching engine that can handle high volumes whilst off-chain. Complex trades such as market and limit orders and most impressively out of all, cross chain trades between the NEO and Ethereum networks!

Edenchain is perhaps one of the most all-around ICOs that has ever taken place. They aim to cover many aspects of blockchain and life. They aim to build a platform where one can capitalize on all of his assets. They aim to cover areas such as energy, IoT, healthcare, finance, commerce and many more.

They aim to do this by allowing parallel execution of transactions and creating full support for a wide range of dApps. Meanwhile, they will be Solidity-friendly (Ethereum language) and their bridge layer system will connect the EdenChain network with external data sources that will allow on-chain smart contract to connect with off-chain modules. 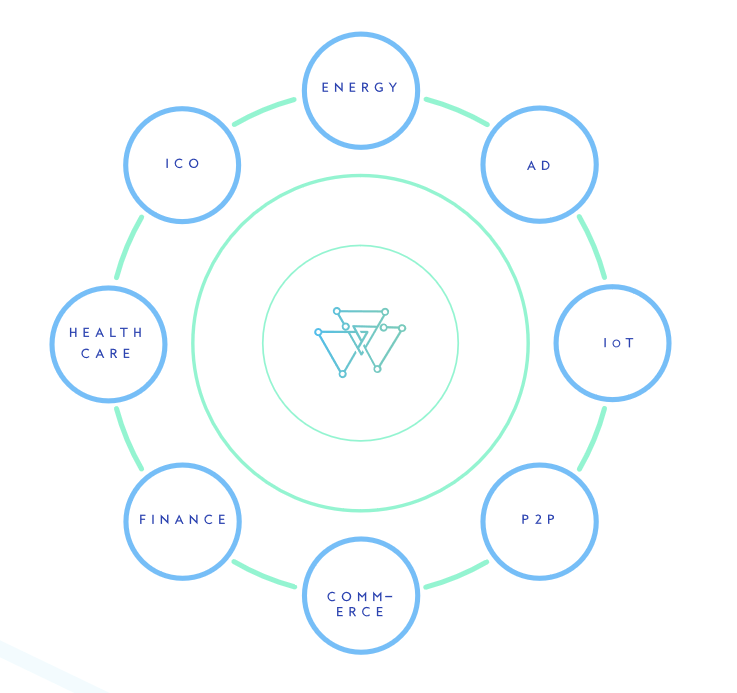 Impressively Edenchain has already demonstrated 2 MVPs. E-Explorer is used to show batches, transactions and blocks on their testnet. E-Edge is a web interface for developers to manage APIs and namespaces. The use of RESTful APIs in Edenchain makes it easy for enterprise users to adopt Edenchain blockchain platform.

As we all know, the medical industry is perhaps one of the biggest industries to enter. Winning the second place in this year’s iCoin Summit, Grapevine has a valuation somewhere in the trillions, there is enough space for a few blockchain companies to take a piece of this pie. Grapevine is no exception. Grapevine unlike most of its competitors has one big advantage: it already has the database.

What do I mean? Most of Grapevine’s competitors have to build the existing databases with all their patient’s information. Grapevine is tapping into the IHE’s – “Integrating the Healthcare Enterprise”. This was an initiative that started out by the European Union to try and digitalize patients information in order for it to be shared among healthcare practitioners.

There is no doubt that the healthcare industry needs an overhaul in the way it works. It blows my mind to this day, how many people lose their lives because of simple human mistakes, like treating a patient with someone else’s patient information. Grapevine seems to be ready to move into this space, and apply blockchain technology to change the medical industry into a new health economy to improve healthcare for everyone. Not just this but grapevine also was the runner-up for the icoin summit that took place on the 9th and 10th of May.

Grapevine gradually intents to also expand into other sectors and create exchanges of data between other industries also, in a standardized way.