Get VIP Trading Signals Market Watch
Trade Now Your capital is at risk.
AtoZ Markets - When Initial Coin Offerings (ICOs) came into existence in 2017, no one could have expected them to raise $5.6 Billion. However, regulators tried to slow down the speed of increase in the ICO size by holding down on them. In 2019, with the tightening of regulatory procedures in the ICO space, startups began shifting their focus towards a new form of fundraising that is supposed to be fully regulated, which is known as Security Token Offering (STO).

An STO offers security tokens to investors in exchange for their investments. These securities tokens, unlike ICOs, are backed by real financial securities. It means that a security token allows an investor to have a fraction of equity ownership in the issuing company.

For STOs to succeed, they have to take numerous factors into consideration. One of the biggest ones includes location. This is only natural, as every legal authority has its own rules and laws. In an ideal situation, the Blockchain startup must launch an STO in a legal influence that has legal certainty on STOs.

Here, in this article, we’ll have a look at the top 10 STO friendly countries for startup countries. Most of them have laws that aim to prevent fraud, but this doesn't mean that STOs have full regulatory certainty in such countries.

The SEC plays a major role in the regulation of STO and Security Tokens in the United States. The regulatory body is set up to regulate securities in 1934 and meanwhile, the Securities Trading Act was issued. The SEC has foreseen and created several legal acts that regulate various types of securities and their sales. They allow blockchain startups to organize offers of securities on various conditions, which currently cover a wide range of needs and differences in conditions. Here are some of them: Reg A (Reg A +), Reg CF, Reg D (506b, 506c), Reg S.

The United States is one of the best jurisdictions for STO blockchain startups since they have existing securities regulations that have flexibility. Also, the country provides a robust guide and developing case law specifically addressing securities in the blockchain and cryptocurrency world.

Switzerland, in the middle of Europe, has always been a haven for businesses operating within the finance sector. The Blockchain startups here would be supervised by the Swiss Financial Market Supervisory Authority (FINMA). This regulatory body is recognized for supporting financial innovation & technologies. Blockchain technology isn’t held in the highest of regards, though. 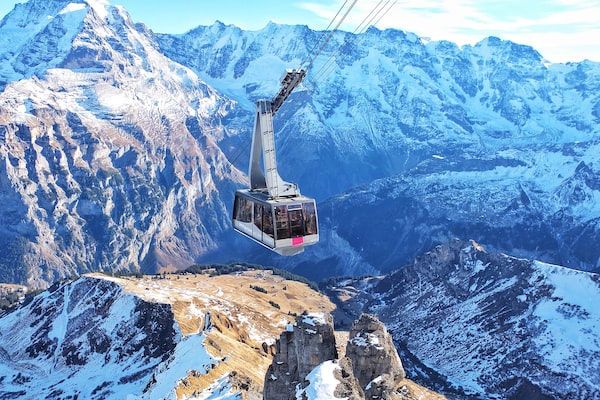 Switzerland issued guidelines for ICOs where they state that for STOs, financial market laws shall apply. Blockchain startups can apply with a request to get an opinion on whether their ICO has features of a securities offering or not. However, it takes a few months to get a reply from the supervisor and costs a huge amount of money.

The Monetary Authority of Singapore (MAS) is tasked with approving security tokens however, few sources confirm that no STO had been approved by the regulator as of Sep 2018. The Securities and Futures Act (SFA) establishes the local security laws with which any STO issuance must comply without exception. The MAS considers every crypto asset as security unless it falls under one of the set exemptions. This includes small and private solicitation with specified parameters.

The Thai Securities and Exchange Commission is yet to clear their official stand on STOs. The regulator is yet is to figure out whether security tokens would be subject to the Digital Asset Act or the SEC Act. However, the regulatory body has mentioned that it all depends on the STO’s specifications and white paper level of details. 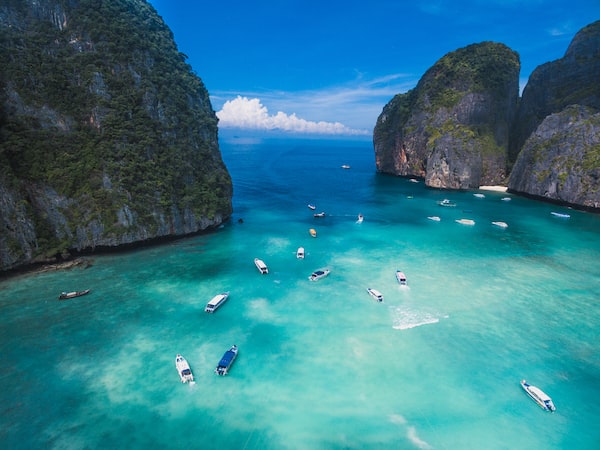 The regulator has also expressed concern over various issues including voting rights, dividend, and share ownership when it comes to STOs.

The Australian Financial Market Authority (FMA) considers STOs similar to traditional debts or equities. The FMA also mandates that the issuers of the tokens confirm that their tokens follow the Australian Capital markets Act. In this regard, the issuer might also be needed to obtain a license to comply with the legal framework.

The Securities Commission Malaysia and the Bank Negara Malaysia recently expressed their intent to clarify the regulatory compliance procedures for digital assets in a press release. The regulatory body aims to bring digital assets under securities laws which serve to protect investors from frauds. The country does not recognize cryptocurrencies as legal tender, but it doesn’t ban them either. The Malaysian Finance Minister assured the release of cryptocurrency regulations in the early months of 2019.

Malta as a small nation is much more inclined towards blockchain and cryptocurrencies. Not only it is the place with one of the few existing laws specifically for STOs, but it also has a pool of talent and investors who are eager to enter this new market. Many STO blockchain startups are gathering to Malta to issue and hold their token offerings with Maltese exchanges. 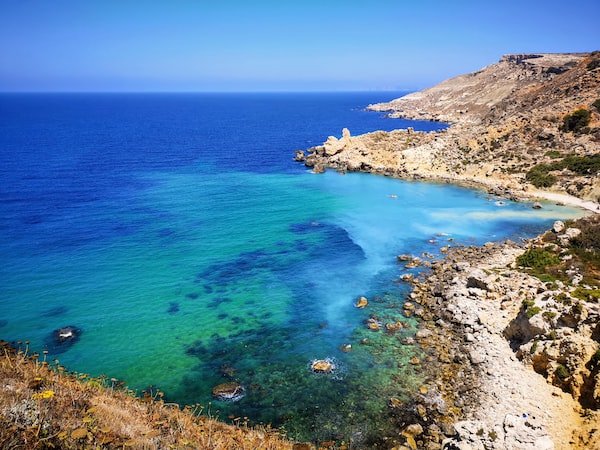 The reason behind Malta has been known as a global leader when it comes to STO regulation is to become the world’s first country to establish official regulations for cryptocurrencies.

Estonia is another country that is trying to follow in the footsteps of Malta by adopting a crypto-friendly environment where blockchain startups can launch an STO. Estonia is a highly-developed Baltic country with some of the highest internet speeds in the world, which is considered perfect for the tokenized security industry.
This year, Comistar Estonia launched their own STO platform which potentially opens the entire EU region to STOs. Another platform, B2BX, was granted full regulatory approval by the state in a unique move.

This island country in the Indian Ocean is an international financial hub. It boasts one of the highest incomes and attracts many blockchain startups eager to launch their ICOs. Because of its political and economic stability, Mauritius offers a reliable and secure banking system. A blockchain startup or an STO can be launched here in just a few days. The security laws are favorable, thus, a token can be built without falling under that detailed definition. As for taxation, there is a registration fee as well as an annual fee of USD 350. On the other hand, Mauritius isn’t as privileged for STOs as Switzerland or Singapore, as it has comparatively higher taxes.

The Baltic country of Lithuania looks to become a major hub for FinTech in Nordic & Eastern Europe after the establishment of Blockchain Centre Vilnius. It did magnificent work towards creating compliant STO regulation. A group, led by the Ministry of Finance, created multi-institutional explanations which have been favorable for STO issuers on accounting, taxation, as well as the issuance of the security tokens in compliance with rules in EU. 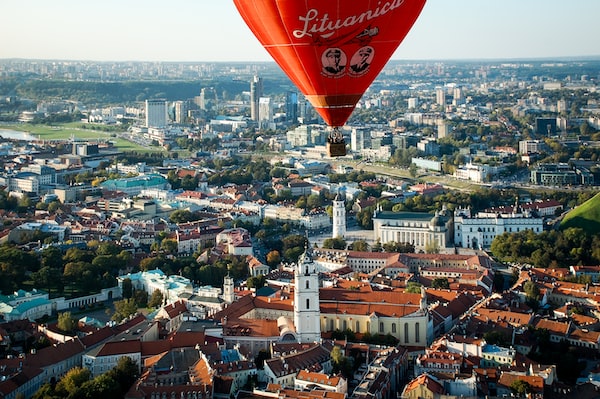 The advantage of issuing STOs in an EU member state is that it opens doors to all EU member states. In Lithuania, you can get free of charge opinions from the supervisor of financial markets whether your ICO has the features of a security token or not.

Should you trade Cryptocurrencies on your own at all?