AtoZ Markets – Hedge fund is an alternative investment that uses specialized trading strategies to invest in stocks and other traditional assets to get active returns for investors. It can actively manage domestic and international markets and use derivatives and leverage to obtain high returns. It is generally available to certified investors. However, it is lightly regulated than other investment vehicles.

Let's talk about one by one in below.

Ray Dalio is a US billionaire hedge fund manager and philanthropist. He is founder and co-chief investment officer of Bridgewater Associates. 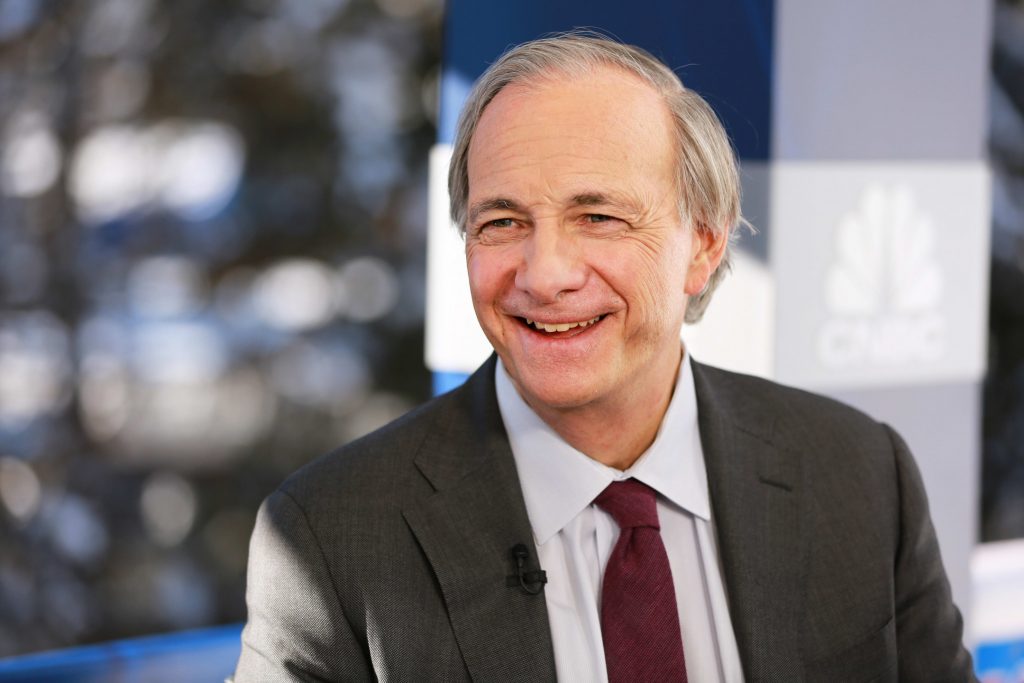 Ken Griffin is a US hedge fund manager and billionaire. His net worth is US $ 12.8 billion. Moreover, he is the CEO and founder of Citadel LLC. 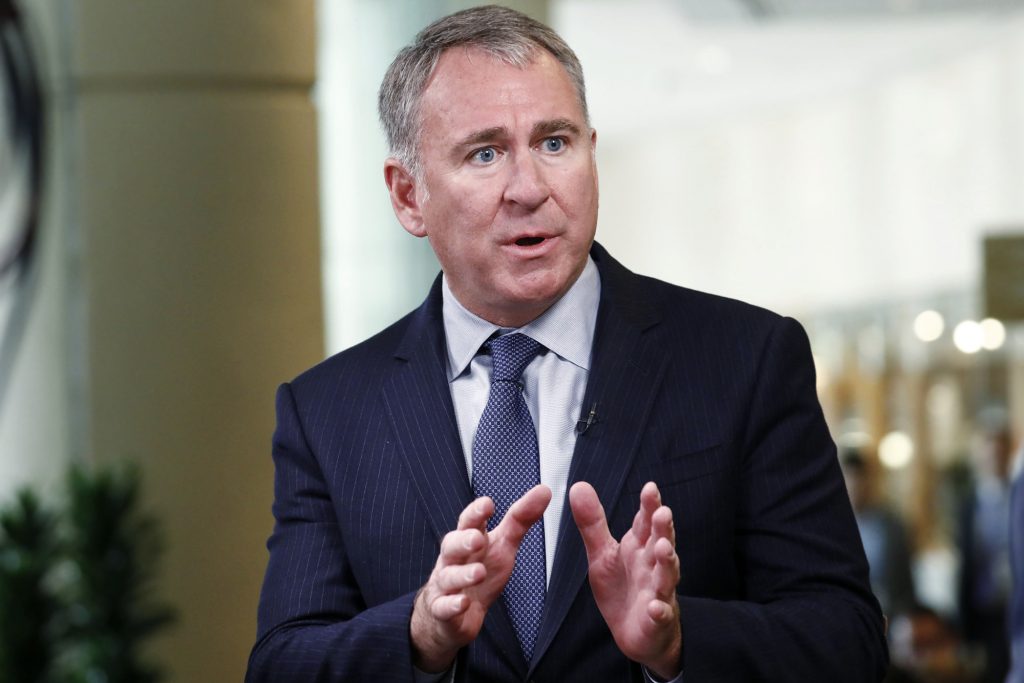 Since its founding in 1990, Ken Griffin has made a net profit of $ 35.6 billion. According to Bloomberg, Griffin was the third most successful hedge fund manager in 2019, earning $ 1.5 billion. Citadel's Kensington and Wellington's multi-strategy funds received a 19% return last year. However, in 2018, SEC fines Citadel with $22.6 million for making misleading statements to its broker-dealer clients.

David Tepper is a US billionaire hedge fund manager, and philanthropist. His net worth is around US$ 12 billion. Moreover, he is the founder and president of Appaloosa Management. 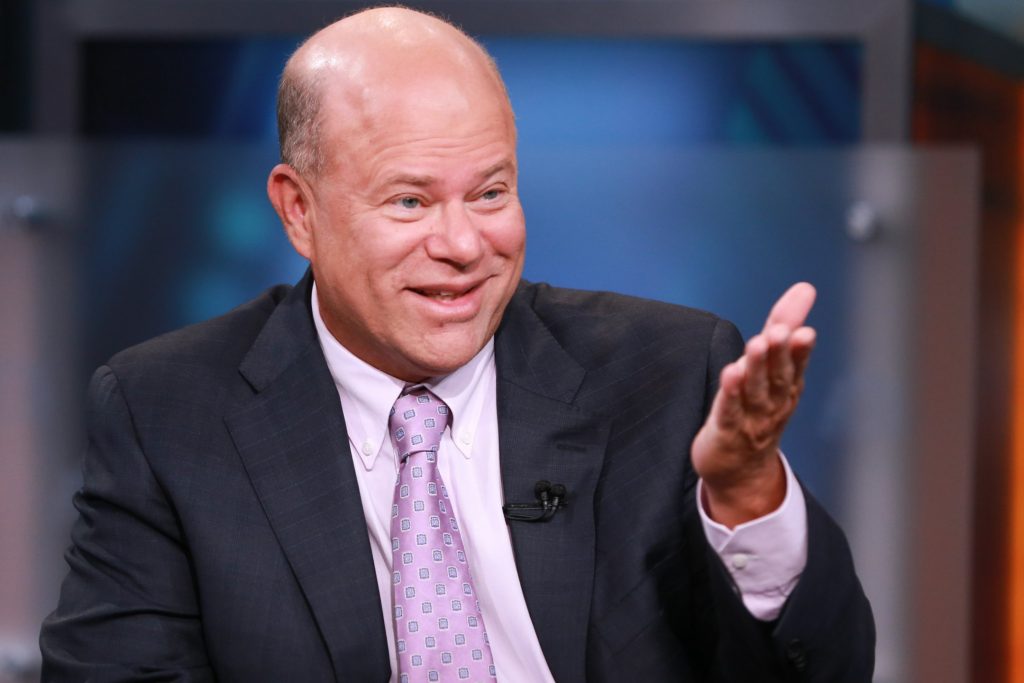 Since establishing Appaloosa Management in 1993, David Tepper has been delivering $ 26.7 billion to investors. He mainly invests in bad debts. He also became famous during the 2008-09 financial crisis. Moreover, Appaloosa has earned 25% annually since its inception. However, he announced that he would convert Appaloosa into a family office and return external funds to investors.

George Soros is a billionaire investor, hedge fund manager and philanthropist. His net worth is $ 8.3 billion. In January 2014, he ranked # 1 on the list of Top 20 Managers at LCH Investments. In 1970, he established Soros Fund Management and became its chairman. 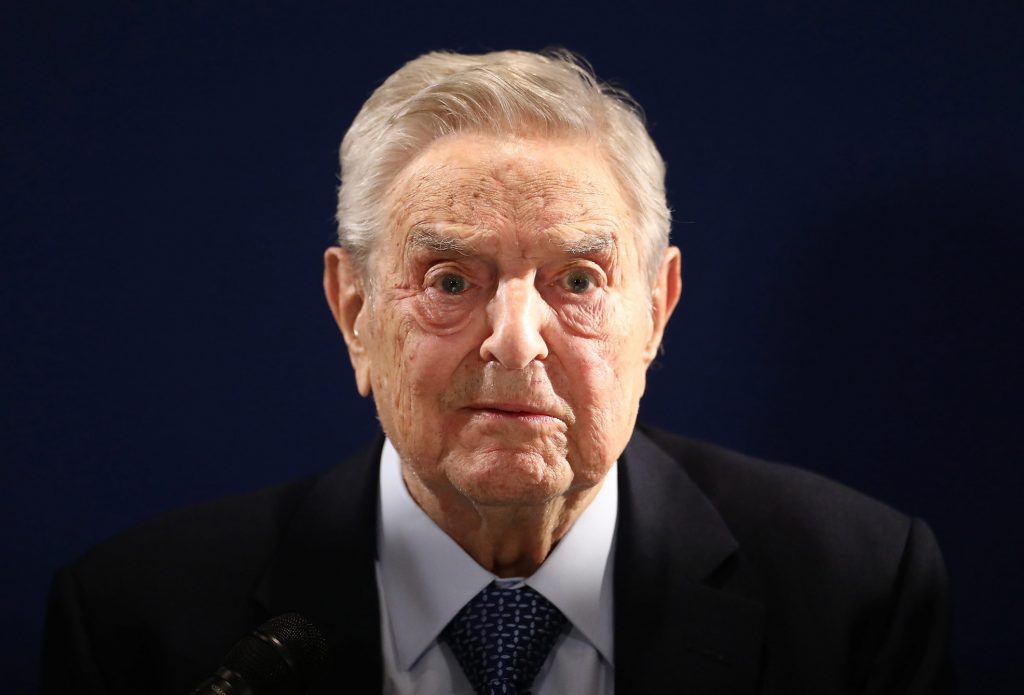 George Soros announced in 2011 that all external money would be returned to investors, making Soros Fund Management a family office. Even LCH Investments stopped tracking the performance of hedge funds at the end of 2017. Soros continues to be one of the most successful hedge fund managers in history for nearly a decade after closing hedge funds of outside investors.

Since its founding in 1973, Soros Fund Management has provided investors net income of $ 43.9 billion. Soros is referred to as "the man who broke the Bank of England". In 1992, he earned $ 1 billion during the UK currency crisis.

David Elliot Shaw is a US billionaire hedge fund manager. He established D.E. Show & Company in 1988. However, he is known as "King Quon" because of his high-speed quantitative trading. His net worth is $ 7.3 billion. 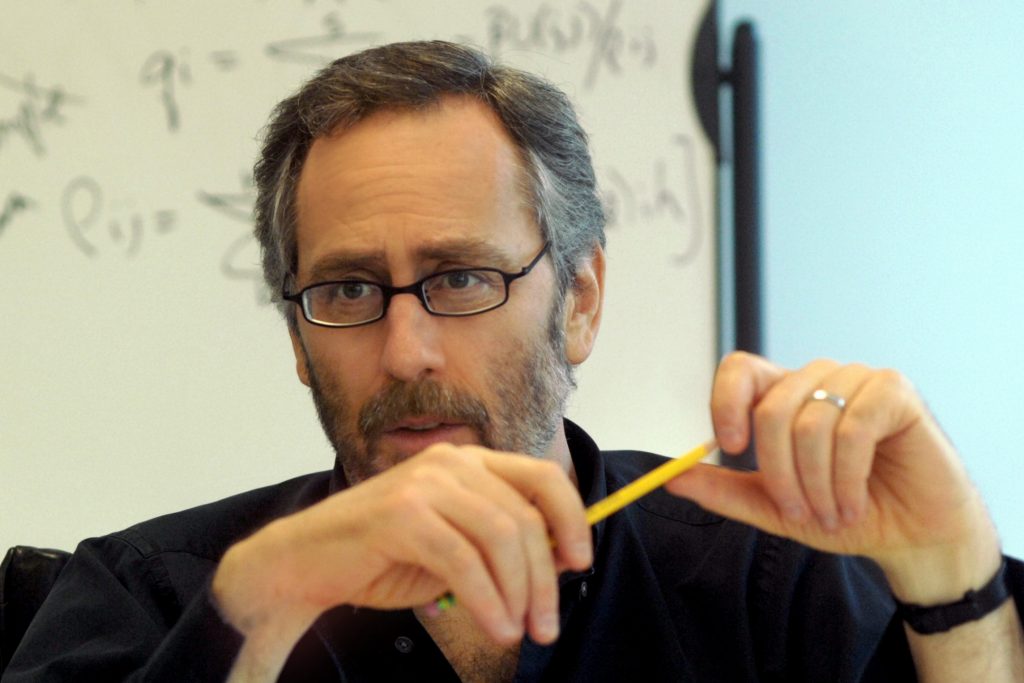 According to LCH Investments, David Shaw has given the fifth highest return since its inception. He gained $ 335 million profit in 2019 as his hedge fund brought investors $ 2.8 billion in profit. In 2002, he appointed as managing directors to oversee day-to-day operations. DE Shaw has brought investors a total of $ 31.9 billion net profit.

Ole Andreas Halvorsen is a billionaire hedge fund manager. His net worth is $ 4.8 billion. Moreover, he is the CEO and co-founder of Viking Global Investors LP, a US-based hedge fund. 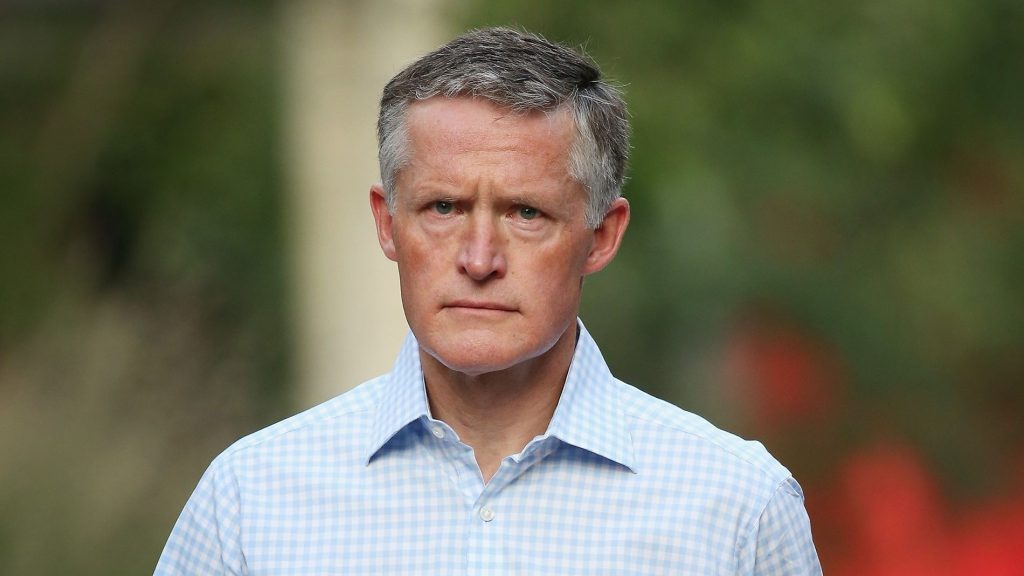 Paul Elliott Singer is a US billionaire hedge fund manager, investor and philanthropist with a net worth of $ 3.5 billion. He is the founder of Elliot Associates. 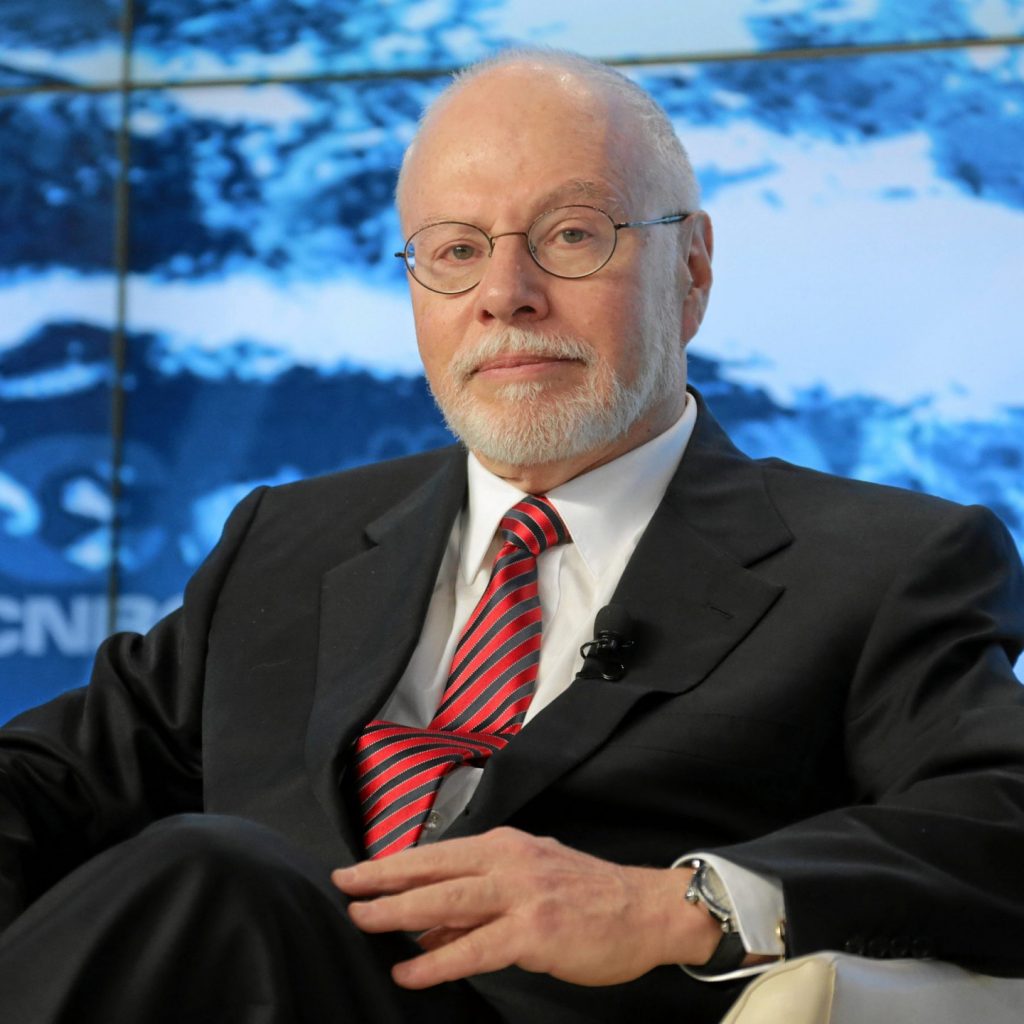 Since its inception in 1977, Singer has made $ 28.3 billion in profit for investors. Paul Singer is one of the most feared hedge fund managers for his aggressive investment in distressed securities.

Daniel Och is a US billionaire investor, hedge fund manager and philanthropist. His net worth is US $ 3.1 billion. Moreover, he is the founder and chairman of Och-Ziff Capital Management. 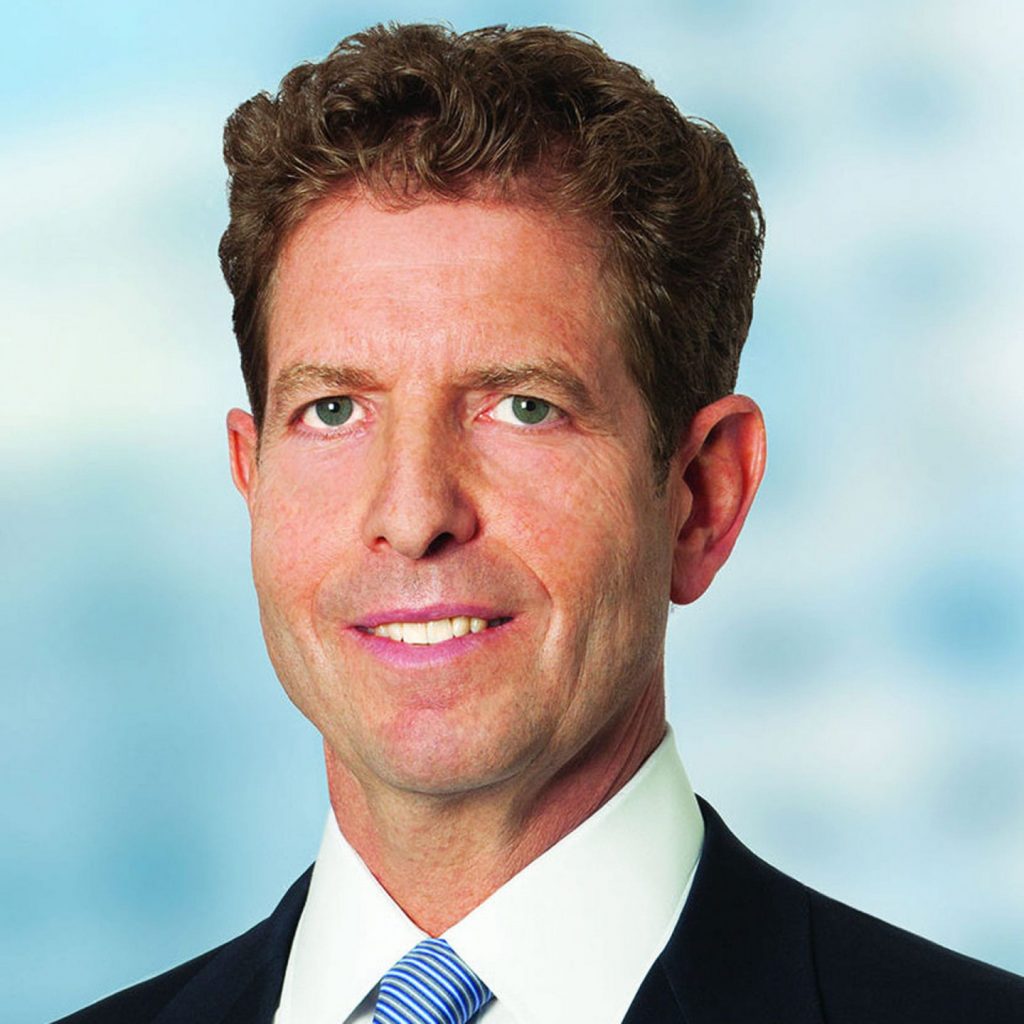 Stephen Mandel is a billionaire hedge fund manager and philanthropist. He is also the 316th person richest in the US. Moreover, his net worth is around $ 2.8 billion. He is the founder, president and portfolio manager of Lone Pine Capital. 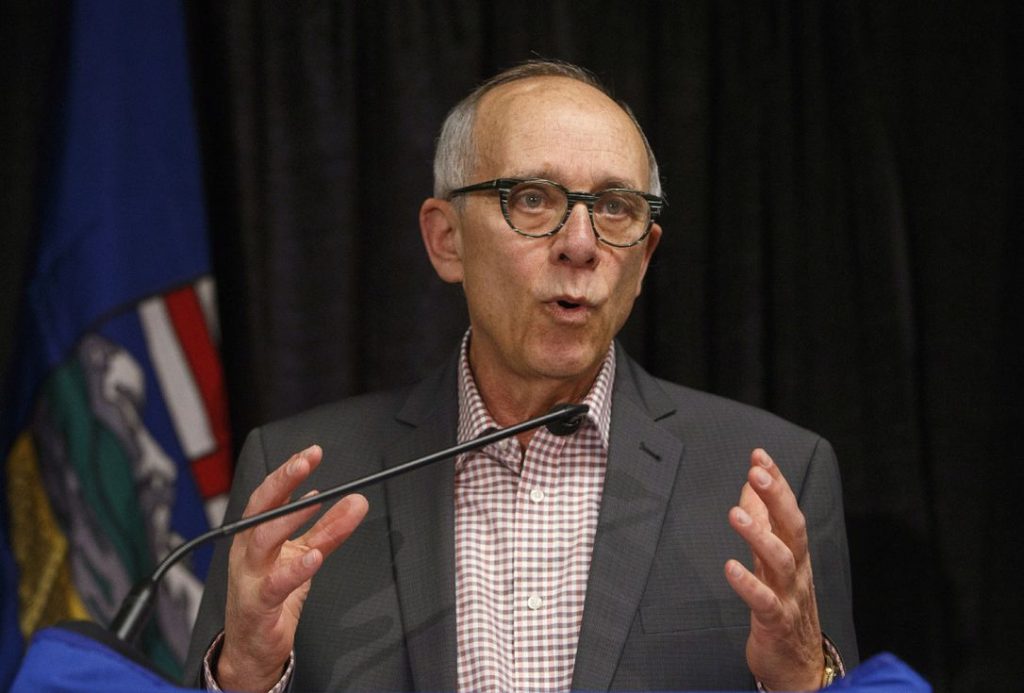 Seth Andrew Klarman is a US billionaire investor, hedge fund manager, and writer. His net worth is $ 1.5 billion. He is known for buying undervalued assets and profiting from rising prices. 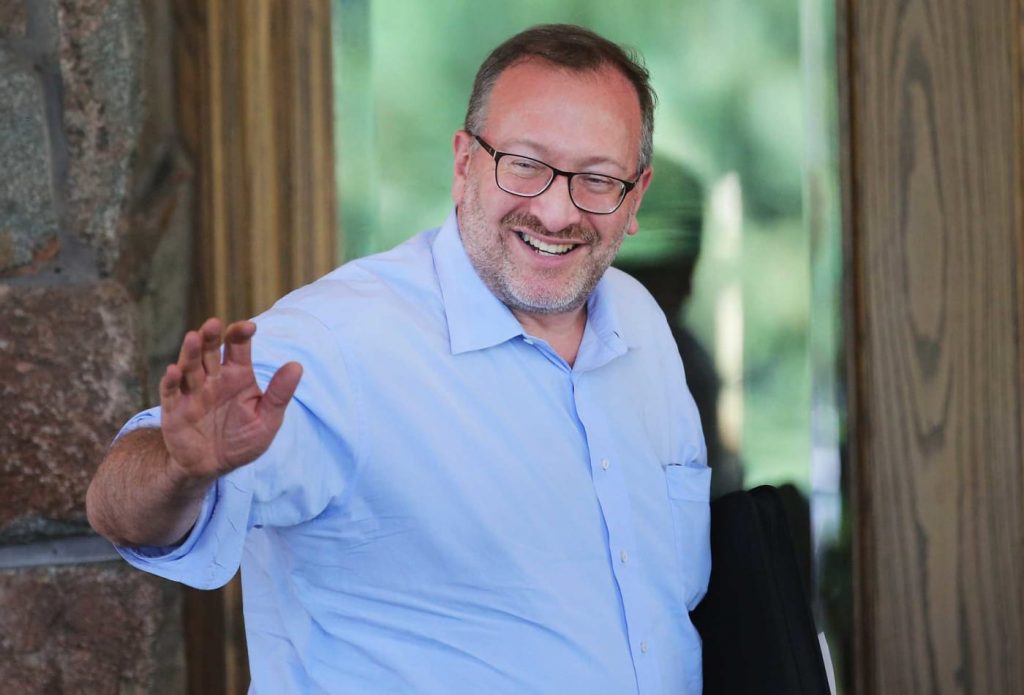 Seth Klarman is the CEO of the Baupost Group. Baupost generated $ 2.4 billion in profits for investors in 2019. With a net income of $ 29.8 billion since its inception, Klarman becomes one of the most successful hedge fund managers in history.

There is no doubt that a hedge fund manager's life is bright, but it comes with many risks. Hedge fund managers should have the ability to understand market movements. If they make the right trade, they will get great results, but if they do wrong, the result will be a loss of job and credibility.

Should you trade Forex or cryptocurrencies on your own at all?

Before you start trading forex or cryptocurrencies, you'll want to read this. 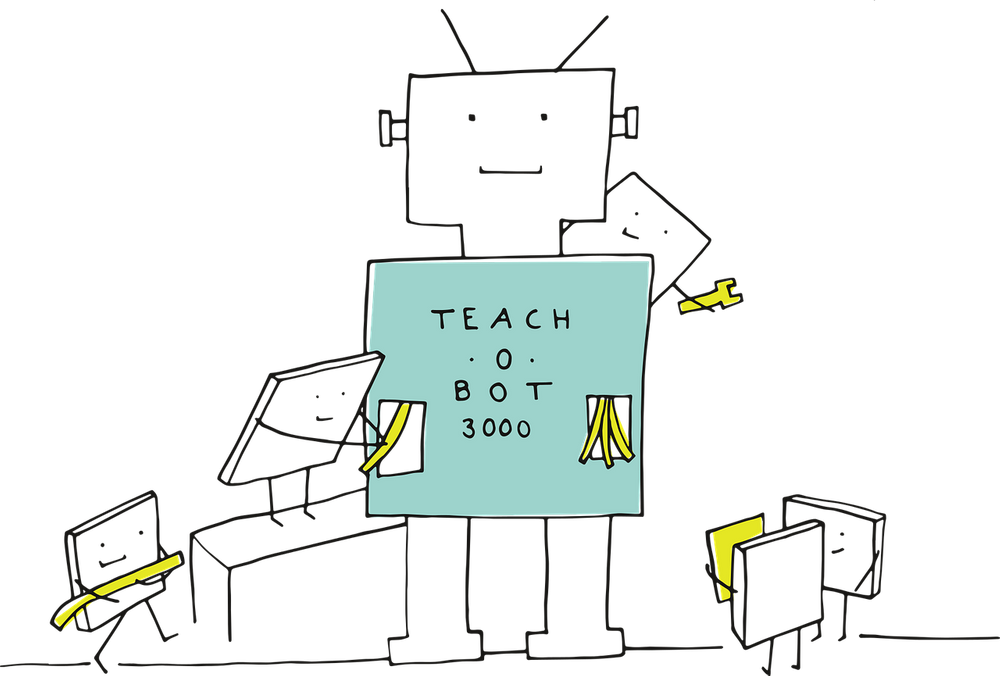 How Crypto Arbitrage Bot Works?
Broker of the month!