The mega-regulator noted a significant slowdown in price growth and a decrease in inflation expectations, including against the backdrop of a strengthening ruble.

The Central Bank of Russia cut its key interest rate by 300 basis points to 11% per annum. The decision was made at an extraordinary meeting on May 26. The regulator said in a press release that external economic conditions remain difficult for the country, but financial stability risks have eased slightly, allowing the central bank to loosen capital controls.

“The tightening of monetary conditions was partially offset by lending support programs from the Government and the Bank of Russia, but in general it will continue to limit pro-inflationary risks,” the statement says.

In addition, the Central Bank noted a decrease in inflationary pressure from 17.8% in April to 17.5% as of May 20.

The next meeting of the Board of Directors of the Bank of Russia will take place on June 10, 2022, as scheduled. Further decisions on the rate will be made by the Central Bank based on an assessment of external and internal risks, as well as current economic conditions. Earlier, the government reduced the forced sale of export earnings from 80% to 50% for legal entities and individual entrepreneurs, and also eased restrictions on the purchase of foreign currency.

What will happen to the ruble?

Reducing the interest rate, as a rule, leads to a weakening of the national currency. The profitability of ruble deposits and other financial instruments linked to the interest rate of the Central Bank is declining, prompting investors to move to other assets. However, for the ruble, the effect may be less pronounced, as the Russian currency is now influenced by other factors, including the tax period.

In addition, according to analysts at Otkritie Bank, the rate cut is generally expected by the market and is unlikely to lead to a sharp correction in the ruble exchange rate, but may slow down or stop its strengthening.

Analysts at Commerzbank also believe that a change in the interest rate will not have a significant impact on the rate of the Russian currency, which now lives according to other laws.

“The strengthening of the ruble is due to technical factors (the exchange rate is affected by trade flows, and imports in Russia have fallen), and not by fundamental forecasts. For the situation to change, the ruble must become fully convertible, and the capital free - now there is neither one nor the other.

The current dollar/ruble exchange rate is 60.90. During the week, the Russian currency in pair with the dollar strengthened up to 55.00. For the ruble, this is the maximum since 2015. After the start of the military conflict in Ukraine, the Russian currency briefly fell to 140 rubles per dollar, but quickly regained its position and continued to strengthen, despite high geopolitical tensions and sanctions pressure.

Bitcoin also fell significantly in terms of rubles. Since the beginning of the year, BTC/RUB has lost more than 50% of its value. At the time of publication, one bitcoin will have to pay 1.8 million rubles. This is the lowest rate since December 2020. At its peak, BTC/RUB was worth 5.8 million. The cost of bitcoin in rubles is directly related to the dynamics of the dollar/ruble exchange rate. 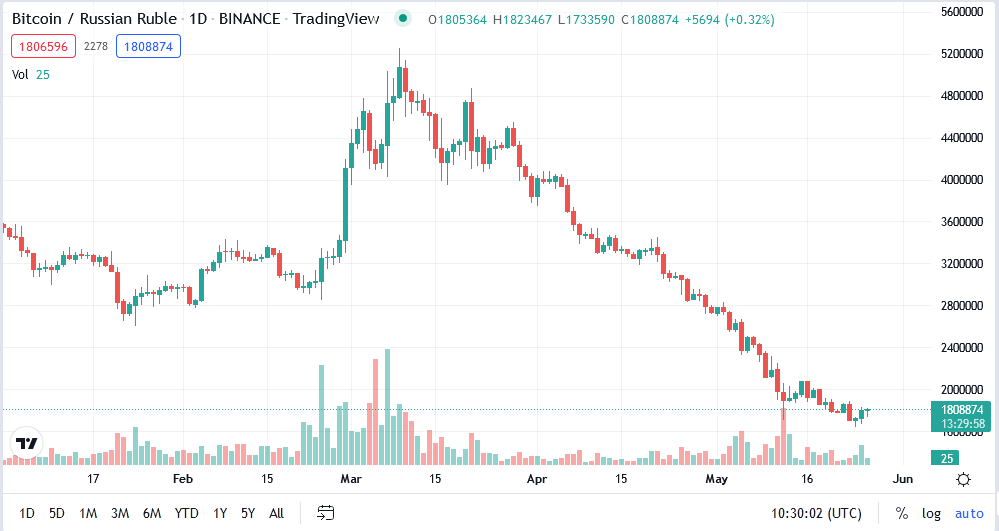 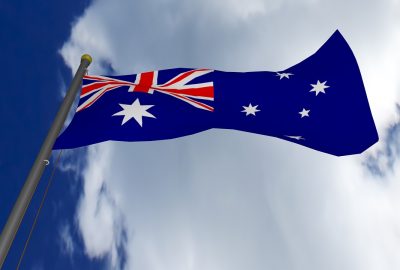