Get VIP Trading Signals Market Watch
Trade Now Your capital is at risk.
May 31, 2021 | AtoZ Markets - Ripple has won another battle against the US. Securities and Exchange Commission (SEC) receiving a favorable ruling in its legal battle against the top American regulator, as Judge Sarah Netburn recently denied the SEC access to the blockchain company's legal communications.

The regulator filed a motion earlier this month seeking access to "all communications constituting, transmitting or discussing any legal advice Ripple sought or received about whether its offerings and sales of XRP were or would be subject to the federal securities laws."

For its part, the tech company challenged the motion, saying that the communications requested by the SEC are protected by attorney-client privilege, and therefore could not be shared. However, the SEC responded that the California-based company challenged its counsel's advice by asserting a fair notice defense, and that the regulator is entitled to "prove and disprove this defense."

In the meantime, "The motion is DENIED," the judge wrote in a memorandum released yesterday, giving Ripple some breathing room in this proceeding.

In addition to this, Judge Netburn explained that the attorney-client privilege must be "strictly confined within the narrowest possible limits consistent with the logic of its principle."

Meanwhile, most legal experts agree that this recent decision is extremely important for Ripple, a firm that perennially stands in legal defense of its actions, and that winning this battle with the SEC is a very good thing for them.

Why Ripple Is in Court 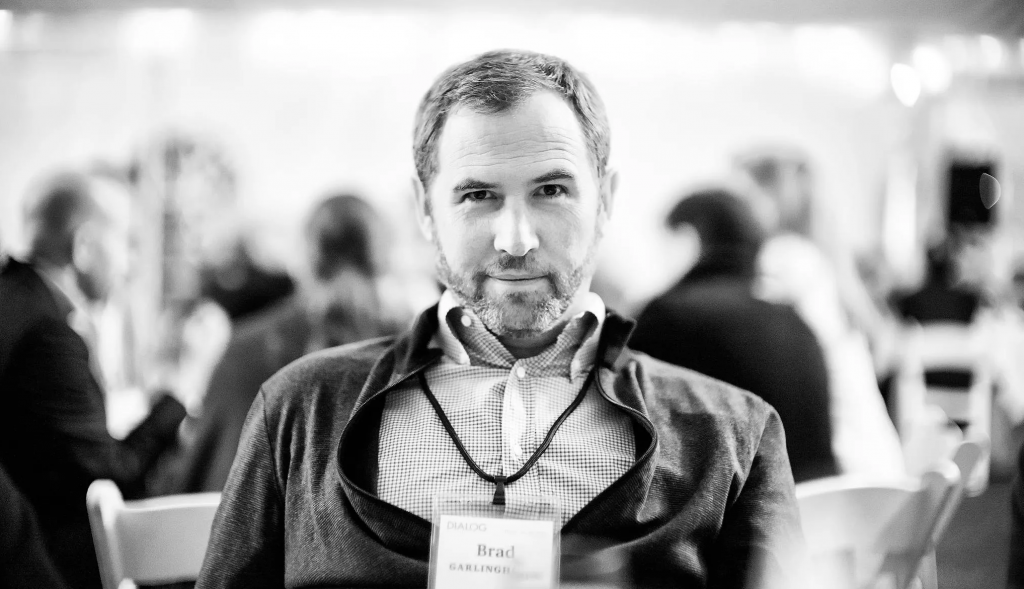 The U.S. financial markets regulator took Ripple to court last December accusing it of selling unregistered XRP securities and raising around $1.3 billion, this being the largest crypto-related litigation given Ripple's size in the cryptocurrency market.

In addition to this, the SEC also attempted to gain access to the personal finances of Ripple CEO Brad Garlinghouse and its executive chairman, Chris Larsen, a move that failed and did not come to fruition.

Notably, despite the high-profile lawsuit the blockchain company has been dealing with, the company and executives remain optimistic and plan to go public with their settlement with the SEC.