Ripple has appointed former US Treasurer Rosie Rios as a member of its board of directors, and Kristina Campbell as its new Chief Financial Officer.

May 4, 2021 | AtoZ Markets – Ripple, a leading provider of enterprise blockchain and cryptocurrency solutions for global payments announced two important new appointments to its team to continue to grow.

The first of these is Rosa or "Rosie" Gumataotao Rios, who was the 43rd Treasurer of the United States. The second one is Kristina Campbell who joins the team as Chief Financial Officer.

Brad Garlinghouse the CEO has said that "These two exceptional leaders are joining Ripple at a crucial time for the company."

He also said that "Rosie's experience in the public and private sectors provides invaluable insight to Ripple, especially during this time as the industry works to define the future of cryptocurrencies."

Rosie Rios was born in Hayward California and attended Harvard University where she graduated with high honors and was Secretary of the Treasury from 2009 to 2016 under the government of Barack Obama.

"Blockchain and digital assets will support our future global financial systems. Cryptocurrency is the what and Ripple is the how," the official said in her first statements.

In the meantime, Kristina Campbell is expected to push Ripple's financial strategy forward. The former PayNearMe CFO has substantially shown her leadership at other companies before, for example at GreenDot, a public fintech company that now costs $2.5 billion, and also when she was the CEO of GoBank.

"Digital asset technology allows us to rethink and improve systems and infrastructure around how money moves. With this technology, we will make the global financial system accessible to all," Campbell said after her appointment.

Let’s Get to Know Ripple a Little More

Ripple is a company that allows payments everywhere and in every way, and it was created for all those who use the power of blockchain.

Ripple has benefited from the surging interest in digital currencies like bitcoin. It owns most of the XRP tokens in circulation and sells a tiny fraction of its holdings each month. XRP is now up more than 500% year to date.

Currently, people are speculating that these new hires of the company are a way to get out of the government pressure in a better way. Do you think it is true? Let us know in the comment section below. 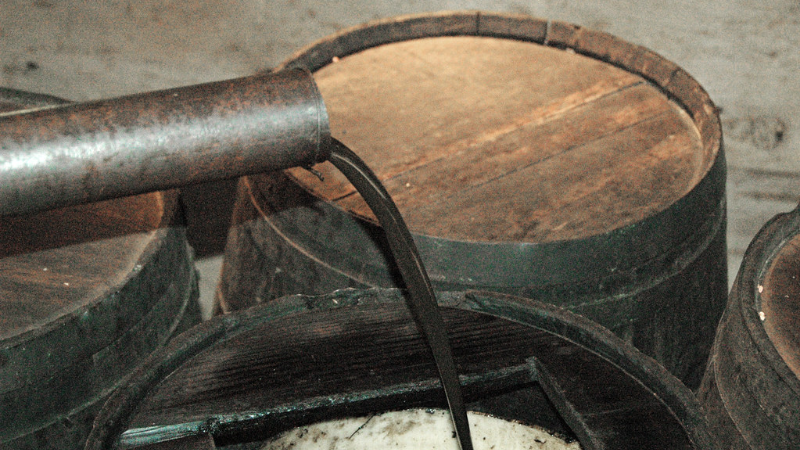 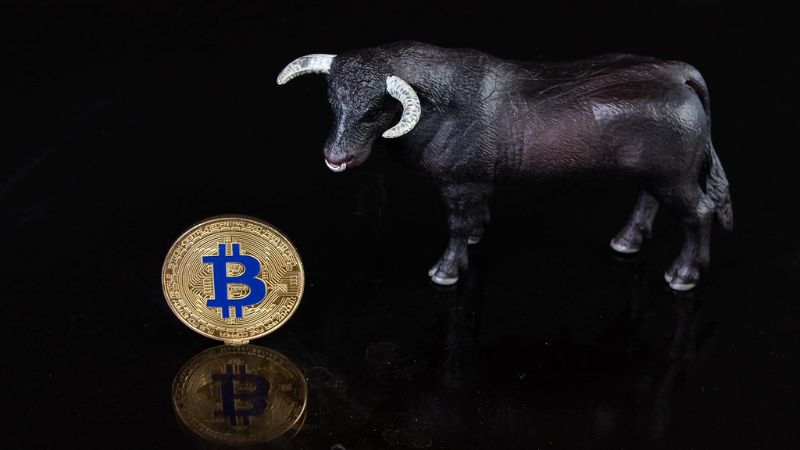