July 1, AtoZForex.com Lagos – Playtech has been in the news lately for its acquisition bids of various FX firms. Recent news now points that Playtech has signed an acquisition with AvaTrade for $105 million through its subsidiary, TradeFX Limited ("TradeFX"). An interesting note is that TradeFX needed to pay on behalf of Playtech a sum of $5 million as a deposit upon the signing of the deal.

A short while back, we reported of the circulating rumors that Avatrade had caught the eye of Billionaire investor Teddy Sagi, his company Playtech was considering to acquire the fully regulated online broker. So far, Playtech which started out as a gaming technology company has successfully acquired strong FX brands like Markets.com and TopOption.

Furthermore, the gaming company has been in a high profile acquisition bid for purchase of a controlling stake in the ailing Plus500, as the agreement reached by the board of the companies valued Plus500 at 400 pence per share in cash. This puts the eventual valuation of the company at £459.6 million, which is almost half the value of the company about two weeks ago.

Another milestone in Playtech's strategy

"The acquisition of the Ava Group is another important milestone in Playtech's strategy to expand and enhance its overall technology offering through multiple vertical markets. Since the recent earnings-enhancing acquisition of TradeFX and the creation of our financials division we have sought further opportunities to broaden our reach into this vertical. The Ava Group is a well recognised and established online CFD broker with multiple regulatory licences and a strong customer base with insignificant geographical overlap with the TradeFX Group. We are very excited about the opportunities for the Group arising from the combination of the Trade FX Group and the Ava Group which we are confident will deliver long term value for Shareholders."

The US$105 million is subject to certain agreements under the terms of the transaction, which will also be subject to a post-Completion working capital calculation on a cash-free/debt-free basis. The deal is as good as done, although final confirmation will need to be sought from Playtech's shareholders and all relevant financial services regulators.

Playtech's acquisition spree is not over

Now that Playtech acquires AvaTrade, the gaming company’s acquisition spree is probably not over. Considering that Playtech announced to have agreed a €200 million unsecured revolving credit facility with Barclays Bank PLC and Royal Bank of Scotland plc. The funds will be used to finance its recent acquisition as well as other growth prospects.

Stay tuned with AtoZ Forex for the latest news on Playtech and it's drive for entering the Forex industry. 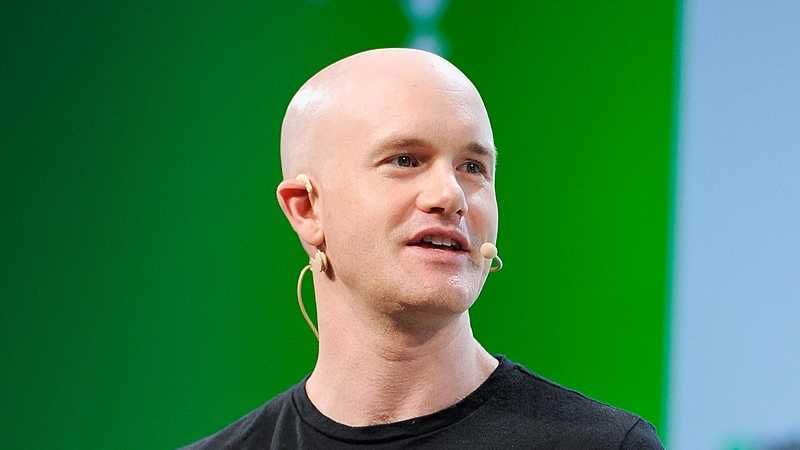 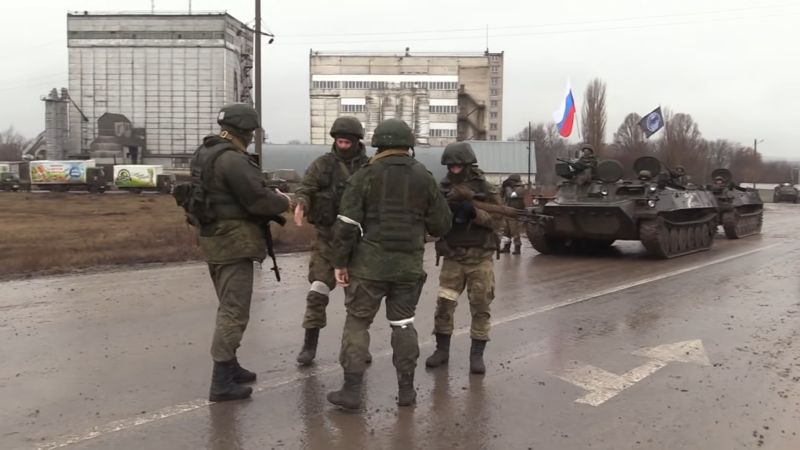