10 October, AtoZForex – Big headlines about bitcoin have been one of the major highlights of 2017. The virtual currency has come a long way since it was first unremarkably introduced in 2009.

Nowadays, a single bitcoin trades for about 4,700 U.S. dollars, which left many people wondering whether they should invest in bitcoin.

What makes bitcoin worth more than gold?

To understand the force behind the skyrocketing bitcoin price, one has to understand where the cryptocurrency gets its value from.

In plain terms, traditional fiat currencies get their values from the reputation and stability of the governments of their countries. The dollar’s value mainly emerges from the fact that the U.S. economy is strong and the nation’s political system is stable.

Another feature of fiat currencies is centralization. Few entities have the ability to directly affect the exchange rate of currencies like the dollar or the euro. Most namely, central banks are able to control their currencies by changing interest rate and providing stimulus, among other methods.

Bitcoin, on the other hand, gets a part of its value from its rarity. The bitcoin network was designed in a manner that allows no more than 21 million bitcoins to exist. This fabricated rarity creates a limited supply of the virtual currency.

The rest of bitcoin’s value emerges from how much people believe in it. The more people buy, trade, and use bitcoin, the higher its value becomes. Since the virtual currency is decentralized, there is no government or bank that vouches for it. However, this decentralization allows bitcoin to be traded freely, without tracking or control.

Skepticism toward bitcoin drastically declined since its early days. Approval of bitcoin soared in 2017 as Japan, Australia, and other major economies legalized the digital currency. The wave of recognition made it hard for strategists and investment fund managers around the globe to resist bitcoin.

As a result, demand for bitcoin rapidly expanded and its price skyrocketed, to break through multiple major milestones. The cryptocurrency is showing no sign of slowing down, which prompted Dan Morehead to announce that it is a rational portfolio choice for an investor to invest in bitcoin. Morehead manages the Bitstamp digital currency exchange, one of the world’s most popular exchanges.

Even institutional banks are making a move on bitcoin. After years of resistance, Goldman Sachs stated that they are exploring bitcoin trading through a new trading platform. Other banks, like JP Morgan, are testing the usage of an infrastructure that is based on bitcoin technology.

Here is why you should invest in Bitcoin

Demand will only further increase as more countries and institutions embrace bitcoin. Coupled with the limited supply of bitcoins, the cryptocurrency will probably maintain its upward momentum in the long run, as many analysts believe.

However, many investors remain wary of the volatile nature of bitcoin. Bitcoin price movements of several hundred dollars within a range of few days are not unheard of. Some analysts expect this volatility to considerably decline as the digital currency becomes more mainstream.

Another important concern is the safety of the funds that people invest in bitcoin. The virtual currency experienced a number of large heists during its 8-year existence. However, with higher security and transparency from some of the most famous bitcoin exchanges, investors are finally finding their peace of mind. 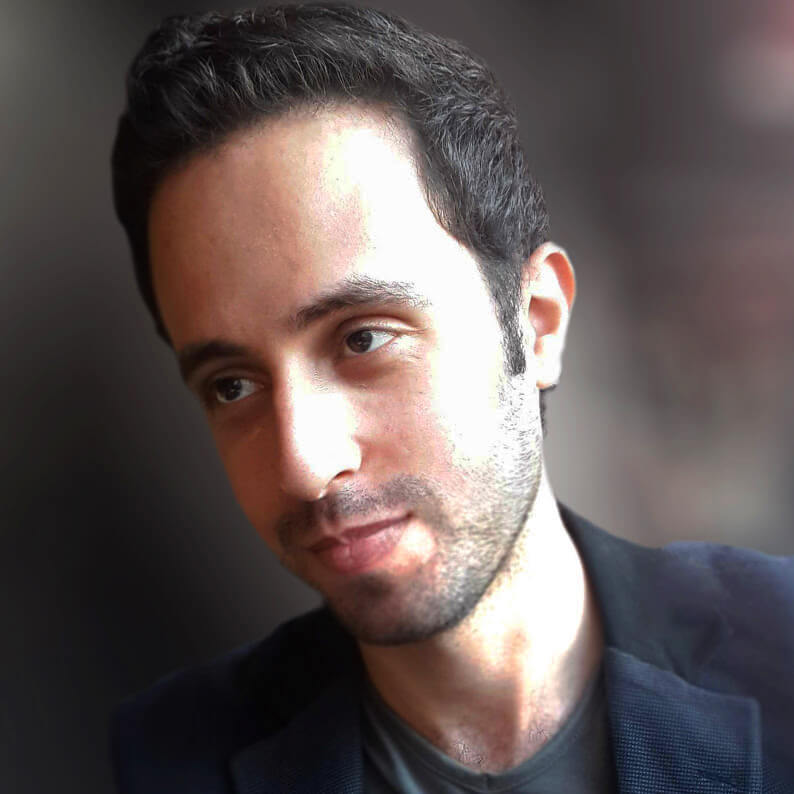 This article "Why you should invest in Bitcoin" was written by Yahia Barakah. Yahia is driven by a passion for decoding markets to make them accessible to all traders regardless of their experiences.