February 21, 2021 | AtoZ Markets – Typically, a lot of people are wondering if forex trading is some form of gambling. After all, there are similarities since no trader has a crystal ball to foresee which way the markets will move. But still, there are many ways forex traders can understand the markets and make educated decisions about the positions. With that, before accusing forex traders a gambler, think about how the traders operate and their long term goals.

Forex trading and gambling have no guaranteed outcome. Both of them have participants that put money into the marketplace and hope to make money instead of losing. Thus, purchasing Swiss Franc or betting on a game's outcome will not be much different - people either win or lose.

Moreover, a professional poker player and a professional currency trader should accept that there is no way to predict the exact outcome of a trade or bet. Both cases are placing money at risk with the hope that it will produce more in return. The two must understand that losing is part of the game.

In the currency trading world, there is also the possibility of a 'black swam event' equivalent to the gambling world. Also, this is a major headline that crosses wires and puts the market into a very volatile reaction.

Then, a major similarity between trading and gambling is the psychological grit needed for both pursuits. Forex traders and gamblers should gear up in dealing losses, not overreact to losses, and not over trade or over gamble to make up for the losses.

Trading and gambling have many differences; that goes without even saying it. First, a proficient currency trader will have a trading system with a positive expectancy over the long run. Professional traders must have back tested their trading system, knowing the ins and outs and accepting that they often lose money but eventually come out ahead. But for gamblers, there is much less science and more chances. Thus, the results over time might not be as consistent.

Likewise, professional traders know that some particular events or triggers make them place money into the market. And this is what they call their 'trading edge.

Also, they don't bother trading in inappropriate circumstances as they understand that isn't where they're going to make money. So, there is a significant distinction between trading and gambling. Trading, if done correctly, will have some science behind it, while gambling simply does not.

Another major contributor to the differences between trading and gambling is technical analysis. Here, people can have a set of indicators or a trading system, giving a hint as to when the conditions might be correct.

It will be slightly different in every game. But all in all, people are not only betting on the random result of dice, cards, or roulette wheel. Also, they don't have much to back up their thesis, not as much as they would on a financial chart.

Above all, trading and amateur gambling differ in money management. Professional traders will not risk too much of their trading capital on any specific trade. On the other hand, an amateur gambler might go 'all in' on a bed - which is reckless. 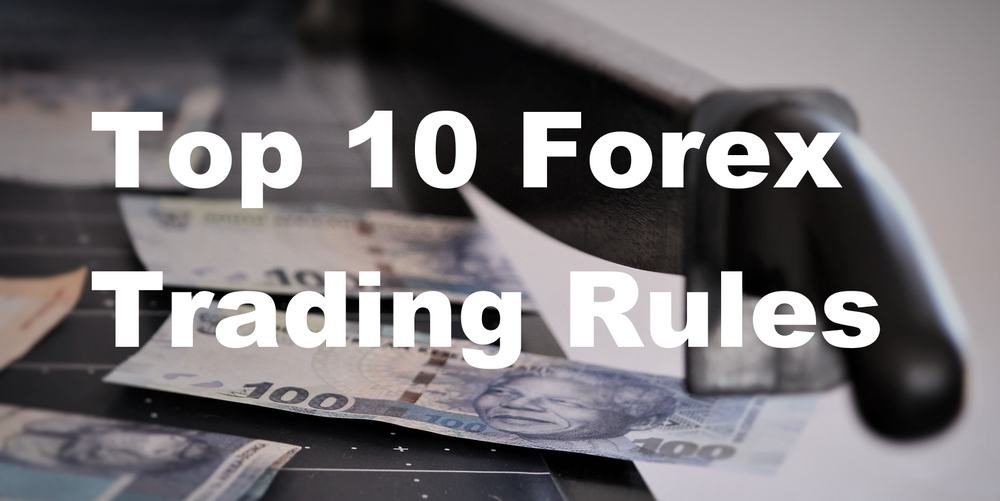 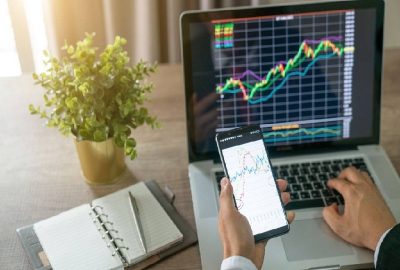