The FCA has stopped EverFX, from offering high-risk CFDs to UK customers and has also ordered the firm to close all trading positions and return the money to customers.

May 26, 2021 | AtoZ Markets – The UK Financial Conduct Authority (FCA) has acted to stop a Cypriot-based firm, ICC Intercertus Capital Ltd, and other members of its group which trade as EverFX, from offering high-risk contracts for differences (CFDs) to UK investors.

The EverFX Group used the fact that ICC Intercertus was regulated in the UK to convey legitimacy. However, many consumers were subsequently induced to transact with overseas members of the EverFX Group, which had no authorization to provide regulated services in the UK meaning that consumers lacked the same level of protection.

The city watchdog identified serious concerns with the sales and marketing practices of the EverFX Group, including the use of misleading financial promotions, failing to inform consumers about the nature and risks of CFDs, applying pressure to invest additional funds, instructing clients on which trades to make, and failing to allow customers to withdraw funds. This has led to some consumers losing very significant sums of money.

The FCA has stopped ICC Intercertus from conducting any regulated or marketing activities in the UK and has directed it to take all reasonable steps to stop other members of the EverFX Group from doing the same. It has also ordered the firm to close all trading positions and return the money to customers.

ICC Intercertus was operating in the UK under the Temporary Permission Regime (TPR), put in place for firms who used to operate in the UK under the EEA passporting regime and who wished to continue to operate here following the UK’s exit from the European Union. Firms operate under the TPR until their applications for full authorization by the FCA can be considered. 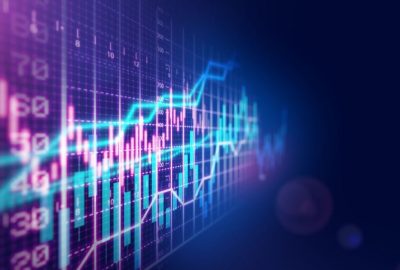 ASIC Is Proposing to Extend Retail CFDs Restrictions till 2031

ASIC Monitors Pump and Dump Groups on Telegram
Broker of the month!