The FCA's decision to deny EverFX permission to offer CFDs in the UK comes as a result of multiple non-compliances.

May 26, 2021 | AtoZ Markets - The UK's financial watchdog (FCA) has acted against Cyprus-based ICC Intercertus Capital Ltd, known by its trading name EverFX, and has banned the firm from offering contracts for difference (CFDs) in the country.

According to the announcement, the Financial Conduct Authority (FCA) alleged that the broker incorporated many UK traders into overseas entities, which are not authorized to offer services in the UK.

"Subsequently, many consumers were induced to transact with overseas members of the EverFX Group, which were not authorized to provide regulated services in the UK, meaning that consumers lacked the same level of protection," FCA noted.

Remember that ICC Intercertus Capital is currently licensed in Cyprus, and operates legally in the UK, but was registered under the FCA's Temporary Permission Regime (TPR) following Britain's exit from the European Union.

The FCA's reasons for making this decision. 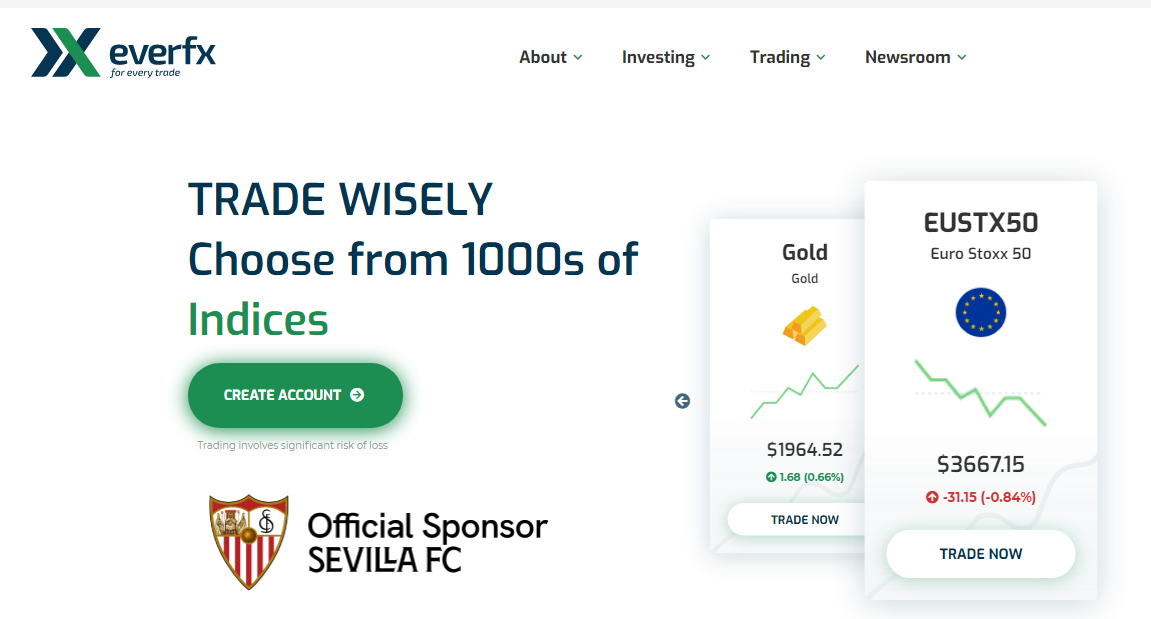 The British regulator expressed its concerns due to the company's marketing and sales practices, as it is believed that EverFX allegedly used misleading financial promotions.

Likewise, the FCA maintains that EverFX failed to inform investors about the risks of contracts for difference or CFDs. In addition to this, the broker also pressured clients to invest in these assets, and instructed clients on trades and did not allow withdrawals of funds.

"This has led some consumers to lose very significant sums of money," the regulator said in its statement.

The FCA has said the EverFX Group used the fact that ICC Intercertus was regulated in the UK to convey legitimacy.

However, many consumers were subsequently induced to transact with overseas members of the EverFX Group, which had no authorisation to provide regulated services in the UK meaning that consumers lacked the same level of protection.

The FCA has stopped ICC Intercertus from conducting any regulated or marketing activities in the UK and has directed it to take all reasonable steps to stop other members of the EverFX Group doing the same.

It has also ordered the firm to close all trading positions and return the money to customers.

If you want to read all the details of this decision click here:

In the meantime, the FCA statement also specifies that the company has the right to make representations to the Authority (whether or not it refers this matter to the Tribunal).