Dutch regulator bans Binary Options permanently and to restrict the marketing or sales of CFDs to retail investors in and from The Netherlands.

April 18, 2019 | AtoZMarkets - Following in the footsteps of several other European regulators, the Dutch Financial Markets Authority (AFM) has banned the promotion of certain risky financial investment products. This announcement was made via the official website of AFM. 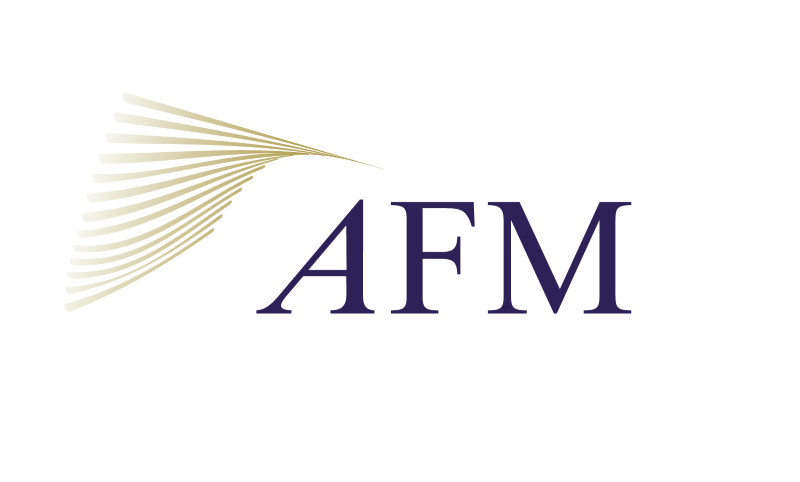 This initiative was started back in 2016 by the Dutch regulator, advising the Dutch ministry of Finance to ban Binary Options and restrict the advertising, distribution or sale of CFDs (contracts for difference) to retail investors. The new measures, which apply for an indefinite period of time, will enter into force on Friday, April 19, 2019.

At the moment, the rules, which were Introduced by the European Securities and Markets Authority (ESMA), are renewed every three months by the pan-European regulator. As a result, some regulatory agencies have decided to make them permanent.

In December 2018, the UK’s Financial Conduct Authority (FCA) announced that it was likely to do so.  Thereafter, BaFin in Germany made similar announcements and, in March, the French Autorité des Marchés Financiers followed suit. And now, Dutch regulator AFM has joined these three financial watchdogs by saying that it too will make ESMA’s regulations permanent.

What are Binary options?

Binary options are options where investors have to choose whether the price of a commodity or a share rise  or fall. With a right choice the investor receives a fixed percentage of the stake as a profit, with a wrong choice the entire stake is lost. The risks are always greater than the expected return and that is the reason AtoZMarkets do not recomend them since it would even be impossible to make a profit with this in the long term.

With CFDs, or contracts for difference, a difference in value between a share, commodity, currency or index is calculated between the time of purchase and any point thereafter. Here too, the risks are disproportionately high.

With a Dutch AFM's decision to make the ban permanent, it builds on a temporary ban of the European Securities and Markets Authority (ESMA). It is also the first time that the Dutch regulator has used its so-called product intervention authority handed to it by MiFID II and MiFIR – two pieces of European Union regulation.