24 January, Capital.com – Mergers and acquisitions are very popular corporate actions, these terms basically mean the joining of two companies into a single one. Two heads are always better than one, aren’t they? Not always and not for both of the duet. To learn more, let us explore how mergers differ from acquisitions.

Difference between Merger and Acquisition 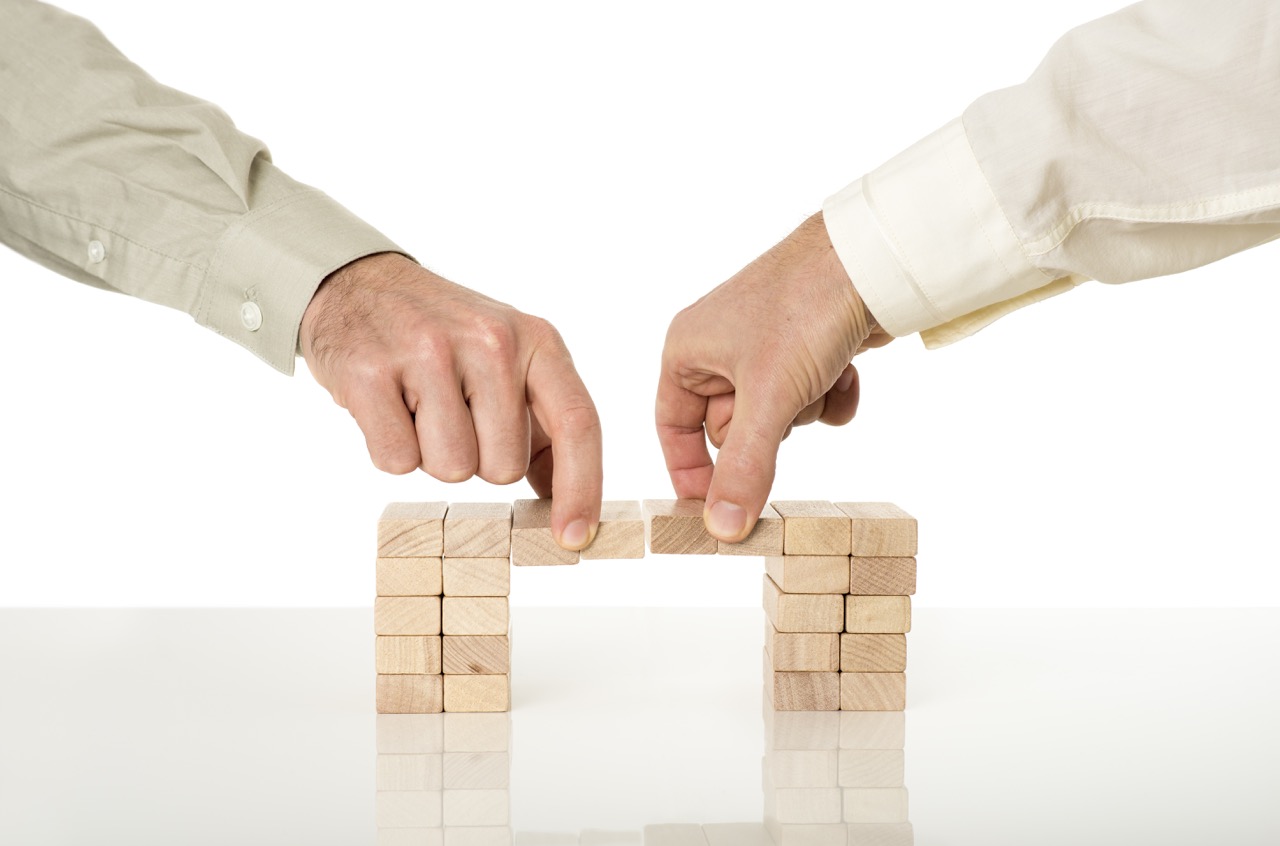 Uniting into one, the merged companies become partners. Two, or sometimes more, entities of the same size are treated as equal in the newly merged company. They go halves in profits and ownership. In fact, ‘parent’ companies facing obstacles bond together to create a new one, which is larger and financially stronger.

Mergers are friendly deals in that they are voluntary for both. The entities give up their stock, dissolve and issue new stock under a new brand name. A good example of a merger is the 1999 agreement between Exxon and Mobil to form ExxonMobil, that became the world’s strongest leader in the oil market.

Here are major types of mergers:

In an acquisition, one company establishes control over the shares of a target firm and becomes its new owner. One acquires the other when it obtains 51% of ownership or more. In this case, the buyer overpowers the target and manages all its business operations.

The involved parties are far from equal. One is always smaller and financially weaker, the other is a large-scale company seeking to get even stronger.

The very deal is settled in cash or in the stock of the buyer’s company. Sometimes it can be a combination of both. Upon the settlement, the acquired company ceases to exist. If it used to be a listed entity, its stock transfers to the more powerful acquiring party. The whole new entity is not rebranded.

The nature of acquisitions can be either friendly or hostile.

A friendly takeover occurs where the acquiring firm publicly makes a buyout offer, and the target’s management and board of directors accept the terms (Johnson & Johnson’s acquisition of Crucell in 2011).

A hostile takeover happens when the acquirer bypasses the target’s board of directors. It goes straight to shareholders or attempts to replace the company’s management to get the acquisition settled (Oracle’s acquisition of People Soft in 2005).

Benefits of mergers and acquisitions

Mergers and acquisitions enable many beneficial business decisions. For example, both large corporations and small firms seek opportunities to grow and expand. Sometimes, the company’s survival is at stake, too. Or a business needs to sell one of its units.

Generally speaking, firms have the following financial motives for mergers and acquisitions:

M&A deals are one of the major business decisions, that is why it is so vital to choose an advisory firm carefully.

This article Difference between Merger and Acquisition was provided by Capital.com.

Capital.com is a fin-tech startup providing an AI-powered trading platform, designed to take trading to the next level. Available on both desktop and smartphone, the trading platform lets users trade CFDs on the world’s top markets including Forex, cryptocurrencies, commodities, indices and more.

The company received a $25 million investment from VP Capital and Larnabel Ventures. Capital.com is licensed by the CySEC.