Get VIP Trading Signals Market Watch
Trade Now Your capital is at risk.
DeFi platform "Akropolis" announced Friday that it was hacked. As a result, a stable coin DAI worth 2 million dollars were drained from several of the pools within the project’s Delphi Savings pool for yield farming.

November 13, 2020 | AtoZ Markets – An unknown attacker devastated the YCURVE and sUSD liquidity pools of the Akropolis project in DAI stablecoins worth $ 2 million. The hacker hacked smart contracts that were audited twice.

We recently identified a hack executed across a body of smart contracts in the "savings pools" that have been audited twice. We are working with security specialists and on-chain analytics providers and aim to make a more detailed statement shortly. Thank you for your patience.

According to analyst Stephen Zheng, the hacker withdrew assets in tranches of 50,000 DAI for seven hours until the liquidity in the pools was completely depleted.

Subsequently, the attacker transferred funds to a new address.

And then they sent $2M in gains in this transaction to a different address where it now sits.https://t.co/Jehjx4vEGf

According to the project statement, the pools have been audited by two independent audit firms. They found no vulnerability in the savings portion of the service using the Curve protocol. The hacker carried out a series of attacks to obtain instant loans (flash loans). Such loans are repaid within one block of transactions, allowing you to not use the collateral.

Will affected Akropolis users be compensated?

At the moment, the project team has started to perform a number of security procedures. All stablecoin pools have been suspended and exchanges have received notifications. Third-party security experts are also working with developers to investigate the issue.

Funds in Compound DAI, Compound USDC, AAVE sUSD, AAVE bUSD, Curve bUSD and Curve sBTC, as well as native tokens AKRO and ADEL have not been damaged and are safe.

AtoZ Markets has learned that the Akropolis is studying ways to compensate users for losses and will present its proposal in the near future.

Against the background of reports of hacking, the Akropolis (AKRO) rate fell 23%. The decrease in prices over the past day was 18.9%. 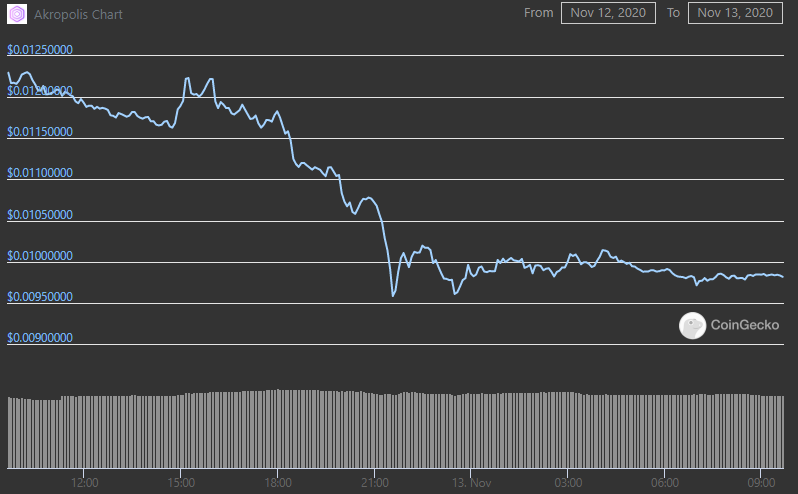 The incident did not generally affect the decentralized finance sector. According to DeFi Pulse , the amount of blocked funds in protocols set a new record of $ 13.74 billion. 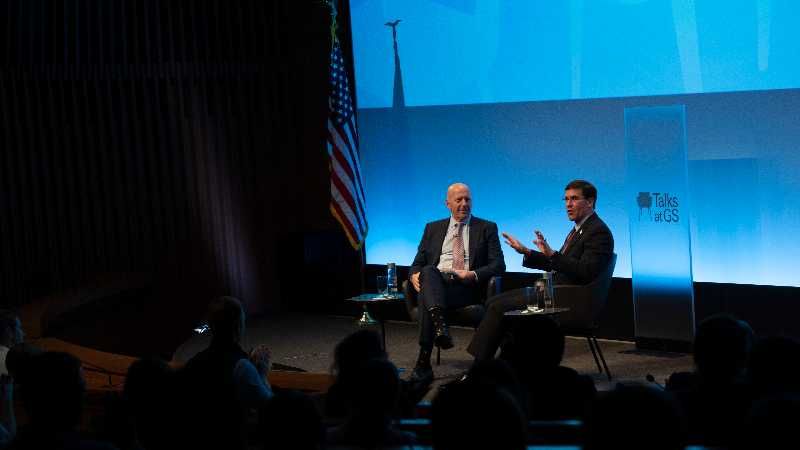