The Central Bank of India asks banks to cut ties with cryptocurrencies.

May 13, 2021, | AtoZ Markets -  The Reserve Bank of India ( RBI) is taking a different approach to curb the growing cryptocurrency industry in the country. According to reports of Reuters, the central bank is informally asking regulated banks to cut ties with crypto exchanges.

The RBI is informally moving against cryptocurrencies due to its concerns about this trade, despite the country's high court favored Indian crypto exchanges to overturn a previous prohibition on banking services imposed by the regulator.

It is clear that the recent investor and business interest in the Indian crypto market is the result of the March 4, 2020 ruling by the Supreme Court of India, overturning the past order of 2018 from the central bank banning banks trade cryptocurrencies.

However, in addition to the court ruling, observers and industry experts believe that India is more than a seemingly positive regulatory environment, and it's believed that what makes India is a good market for a crypto renaissance is the fact that the country has 190 million unbanked people.

“Even though the discussions are informal that is enough. No one wants to go against the regulator,” another source told Reuters. 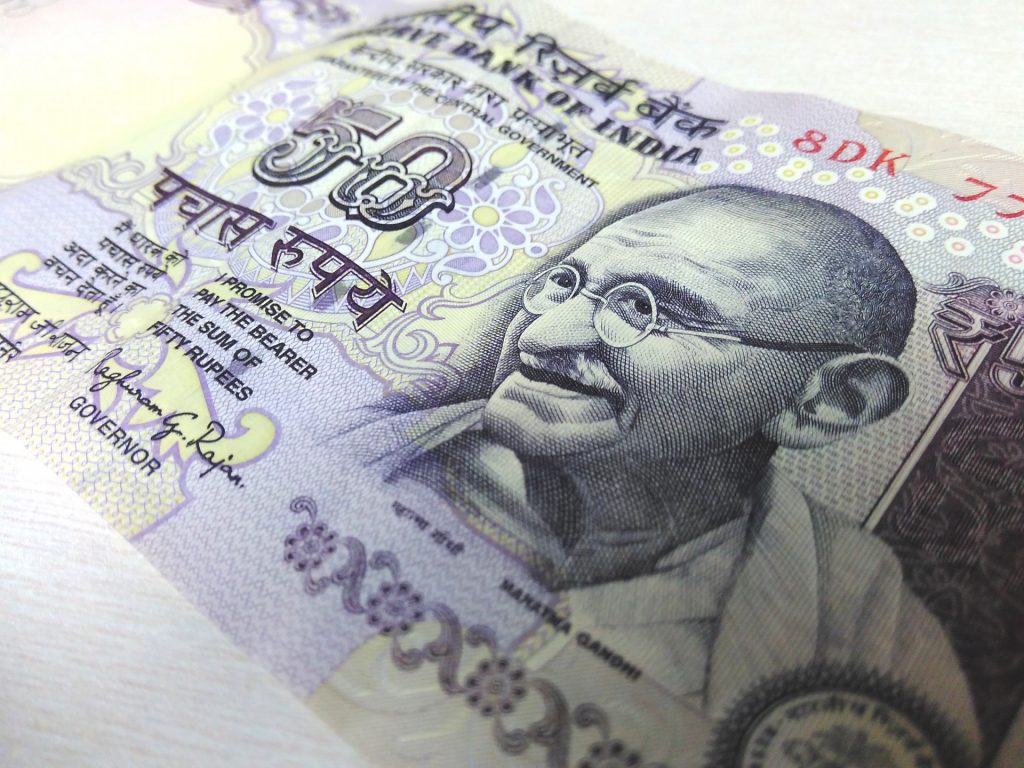 This conservative approach to virtual currencies and payments with them appears to be gaining traction, as several major lenders are adopting for blocking crypto-related transactions.
ICICI, one of India's leading private lenders, is urging payment service companies to stop cryptocurrency-related transactions, while other major banks such as Axis Bank, Citibank and Kotak Mahindra Bank also took a negative stance against it. market.

“Axis Bank has taken a pretty negative stance against cryptocurrencies. They are citing internal policies and risk measures and have stopped transactions with crypto exchanges, ”said the CEO of a global crypto exchange with operations in India.

The truth of everything is the cryptocurrency community of India remained uncertain about the future of digital assets in the country, after the rumors about a complete crypto ban on the country through the introduction of a bill in the Indian Parliament.

In January 2021, there were rumors of a complete ban on private cryptocurrencies in India, including Bitcoin and Ethereum, but the recent comments from the Indian Finance Minister show that the government is not completely shutting down all crypto-related activities.

Nirmala Sitharaman, the Finance Minister of India, recently mentioned that a Cabinet bill regarding cryptocurrency assets is getting prepared, and the Government will soon introduce a regulatory framework for trading and mining of digital currencies in the country.For some analysts this is the step in the right direction, as having the right regulations will help open and stimulate many cryptocurrency businesses in India. Also, individuals will be open to investing in cryptocurrencies.