Get VIP Trading Signals Market Watch
Trade Now Your capital is at risk.
Looking for companies accepting Bitcoin as payment in 2023? Here is a complete list of retailers accepting this borderless and innovative payment network.

AtoZ Markets - Bitcoin (BTC), the flagship cryptocurrency that has been around for over a decade still remains one of the most common and widely accepted digital coin.

Today, many crypto users have benefitted by using it as a real alternative to the local currency. Rather than go shopping with a wallet full of money, as you would some years ago, you can easily purchase emerging new technologies, computer software, pizza, coffee, plane tickets and many more from online merchant companies accepting Bitcoin.

So do you have some Bitcoins to spend and are wondering which companies have already begun to integrate this payment option? If yes, look no further than the following top companies accepting Bitcoin as payment for their goods and services. 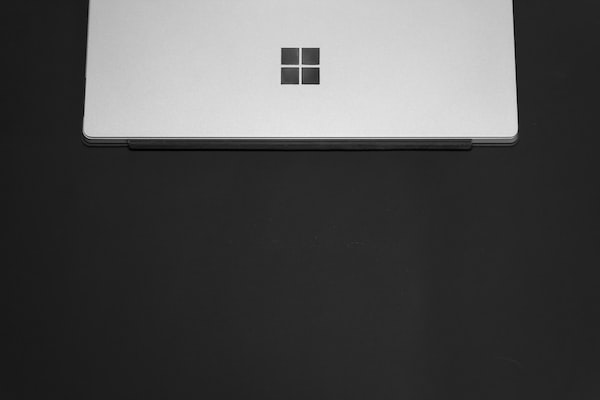 The biggest tech company in the world, Microsoft now allows users to use Bitcoin to deposit funds into their Microsoft accounts. Deposited funds can be used to buy products, like Microsoft Windows, Microsoft Office, Xbox, and apps from the Microsoft online store.

Notably, the company first started accepting Bitcoin in December 2014. Later on, it discontinued its acceptance due to its inherent volatility. One of the founders of Microsoft Bill Gates has praised Bitcoin severally. He once said that “Bitcoin is better than currency”.

Overstock, one of the largest web-based retail company was the first to start accepting Bitcoins since January 2014. This company allows its customers to pay for items like clothes, furniture, electronics etc, not only with BTC, but with multiple kinds of altcoins such as Ethereum, Bitcoin Cash, Litecoin, Dash, and Monero.

This American online retailer is serving the crypto community in the best possible way as it has teamed up with Coinbase in order to allow Bitcoin payments for their online orders. 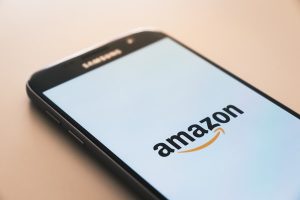 Amazon is one of the biggest online retailers that doesn't accept Bitcoin directly. Still, you can purchase a gift card with BTC and use it to pay for your purchase on Amazon. What is more, the website connects Bitcoin owners who want to get Bitcoin in return for fulfilling an order.

eGifter is one of the world's most popular websites where you can buy gift cards for yourself or your family and friends and family with Bitcoin. eGifter started accepting Bitcoin in October 2013 and lets users buy gift cards for Amazon, Home Depot, JCPenny, Kohl's Sephora and others. Just like Overstock, eGifter has partnered with Coinbase as its Bitcoin processor.

Wanna getaway? Then you may want to fly with Expedia as it is listed among companies accepting Bitcoin. This firm helps its customers to find tickets, hotels, car rentals, etc., for the best price. After crypto payment method was temporarily disabled, this American travel company now accepts Bitcoin with some strict limitations through a partnership with Coinbase.

You can consult their website for their updated terms of service to find ou these limitations. Expedia started accepting Bitcoin since June 2014 and uses Coinbase to facilitate BTC payments.
Meanwhile, other crypto-friendly travel merchants to book flights include Destinia, CheapBizClass, CheapAir, AirBaltic, Bitcoin.Travel and ABitSky, and many more. 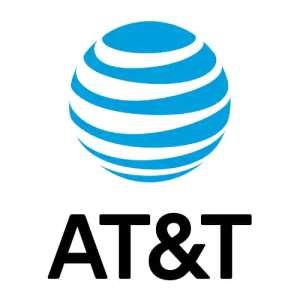 On May 23, 2019, American multinational telecom conglomerate AT&T announced that customers can now pay their bills with cryptocurrencies. In partnership with Bitpay, this company has become the first major U.S. mobile and landline carrier to accept Bitcoin and Bitcoin Cash for payments.

Are you a gadget freak? If yes, then you'll be glad to know that Newegg, an online retailer of items such as cryptocurrency mining hardware and electronics accept Bitcoin as a valid form of payment by customers. Newegg has partnered with crypto exchange BitPay as its payment processor for the digital currency.

Namecheap, Inc. is one of the leading companies used to buy domain names and is a favorite in the crypto community due to their willingness in accepting the flagship cryptocurrency Bitcoin. To satisfy the requests of its clients, the company started accepting BTC since 2013. This American jewelry company also accepts Bitcoin in all its brick-and-mortar locations and online stores. Customers can purchase fine jewelry, watches, and loose diamonds, to name a few. Purchases worth more than $25,000 are delivered free of charge via armored transport for safety. The company has been accepting Bitcoin since 2014.

Hungry.dk, a Danish online takeaway-food company, is one of the surest ways to buy food using Bitcoin. Launched in 2013 by Henrik Østergaard, the company handles orders from over 1,500 restaurants in Denmark by working with Bitcoin provider, Coinify. Moreover, UK residents can pay for a pizza with crypto and have it delivered to their doorstep with OrderTakeaways. Additionally, Americans can buy their morning coffee with Bitcoin from retailers such as Starbucks. 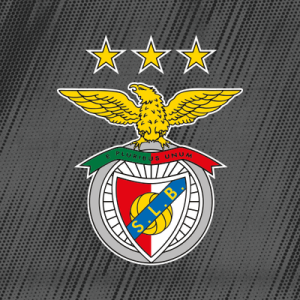 Portuguese soccer giants SL Benfica have partnered with Utrust, a cryptocurrency payment solution company, becoming the first club in a top-flight European league to accept Bitcoin payments. Under the new deal, Benfica fans will now be able to use cryptocurrency to purchase match tickets and merchandise through the official Benfica online store.

The companies accepting Bitcoin are few. Nevertheless, it’s obvious that the adoption of Bitcoin as a payment method is increasing with each passing year.

There is still a long way to go until companies will accept Bitcoin directly and not through payment processors. In the meantime, big brands like Microsoft, Amazon, and Overstock have already taken a step in the right direction.