Get VIP Trading Signals Market Watch
Trade Now Your capital is at risk.
The cryptocurrency firm Coinbase that runs one of the main trading platforms for bitcoins and other digital currencies is trying to hold strong on despite the words from Raymond James.

June 9, 2021, | AtoZ Markets -Coinbase may be one of the leading trading platforms in a new asset class, but it will face the same struggles as traditional brokerage firms, according to Raymond James. 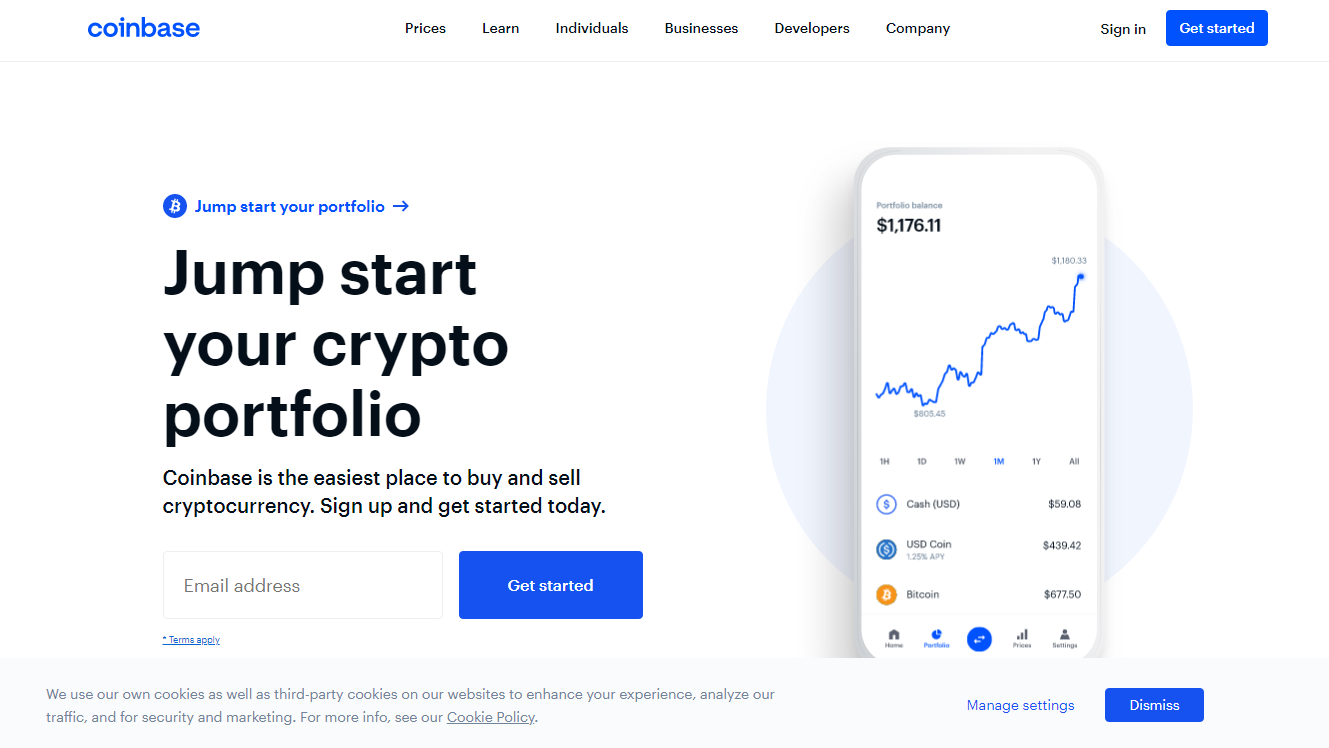 The cryptocurrency firm Coinbase, which is in charge of managing one of the main platforms for buying and selling bitcoins and other digital currencies, is trying to hold strong despite the not very encouraging statements of Raymond James.

Coinbase, which was founded in 2012 by Brian Armstrong, has become one of the main companies with great rise these last two years in the market of the online cryptocurrency world.

Meanwhile, Coinbase's market price will always be linked to the performance of coins such as bitcoin and ethereum, and therefore any news affecting its main assets will have a strong impact on its price.

As the price of bitcoin continues to wobble and rollercoaster-like, the value of Coinbase is trying to hold strong with gains in excess of 3% on the day.

Who Is Raymond James

This company was founded in 1962, and is engaged in financial advisory and planning in various lines of work and technology.

In 2018, Raymond James was among the top five companies in the Insurance and Asset Management category in Fortune magazine's list of the world's most admired companies.

The company has approximately 7900 financial advisors, and close to $796 billion in client assets.

For its part, the Raymond James report, which was written by Patrick O'Shaugnessy, David Farnum and Michael Vinci argued that this company despite being very large and solid, will eventually face increased competition and this will be something that could lead it to reduce its current level of fees to try to hold its own with other companies and their idea of minimizing charges to clients.

Investors will closely follow the words of Chairman and CEO Paul Reilly and CFO Paul Shoukry who will participate virtually at the Morgan Stanley U.S. Financials, Payments and CRE Conference on Monday, June 14, at 10:15 a.m. ET.