May 12, 2021, | AtoZ Markets  - Due to this, Bitrue has announced today the creation of an investment fund of 50 million dollars aimed supporting cryptocurrency and blockchain startups, while investors have shown their approval with this decision.

The cryptocurrency exchange platform plans to support the sector known as startups (an English term used to define companies that are still young or newly created and have great potential for growth) of blockchain.

According to a recent announcement, the investment fund will focus on crypto projects working and use cases with the potential to advance the development of the emerging blockchain ecosystem.

Meanwhile, of the sum of $ 50 million that was announced as seed capital for this project, 70% will be in the form of Tether (USDT), while it is also planned to finance the remaining 30% through its native token Bitrue (BTR). 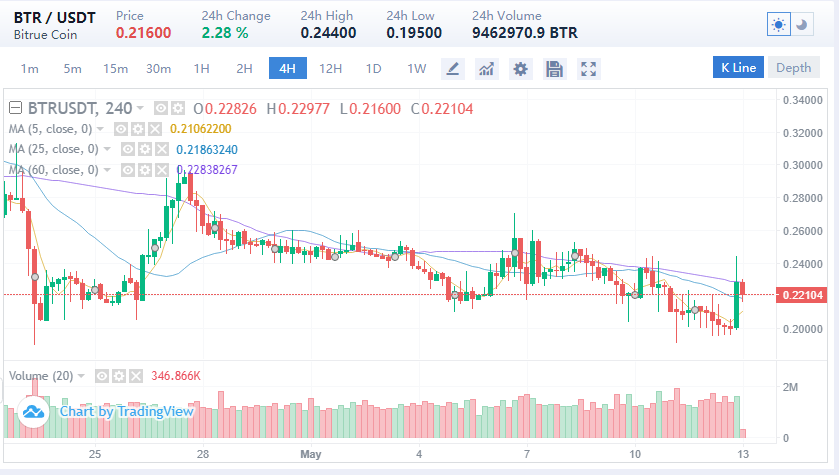 Projects seeking to attract Bitrue's investment can be presented directly to the company, and as part of the announcement, the crypto exchange platform also revealed that it will be looking for potential beneficiaries of the investment fund.

“We will carefully select projects that we believe have a measurable chance of success or have some significant value. In this way, we hope that more entrepreneurs can change the world through blockchain technology ”. 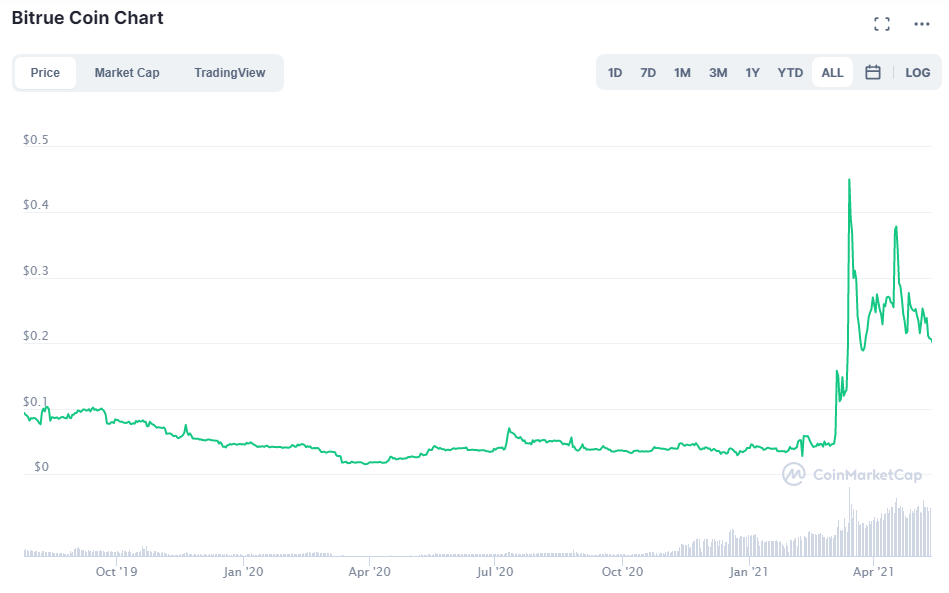 Launched in 2018, Bitrue is ranked 72nd on the list of crypto exchanges based on 24-hour trading volume, according to data from CoinMarketCap.

Let's remember that a few days ago Bitrue had made the announcement that its BTR token was already available in Binance Smart Chain, and that the BTR/USDT pair is already available in PancakeSwap (CAKE), and given the exorbitant fees on the Ethereum (ETH) network, this version will significantly facilitate interaction with BTR tokens.