Get VIP Trading Signals Market Watch
Trade Now Your capital is at risk.
SegWit is the short form of Segregated Witness. It was the biggest Bitcoin protocol upgrade ever that wrapped several improvements and fixes. But what changes has it made? In this guide to SegWit, we will take you to what the SegWit is and everything you need to know about it.

17 February, 2020 | AtoZ Markets – The SegWit was first developed by Blockstream for a sidechain project of its elements. Later on, a Bitcoin Core contributor Luke-jr figured out how he can deploy it on the main Bitcoin protocol. It was developed by the Bitcoin Core development team. Specifically, the relevant Bitcoin Improvement Proposal (BIP) did most of the coding.

Let's have a look inside the Guide to SegWit!!

In simple words, Segwit is a technological add-on to the Bitcoins network to help dissect the transaction to make the data smaller. Smaller data means faster and safer transaction times since there is work that will be outsourced.

The idea of SegWit was released in October of 2016. It was the result of one long year of discussion and work that was undertaken at the Bitcoin scaling conference in Hong Kong city. The concept was first formulated by Pieter Wuille, a member of the Bitcoin Core team. 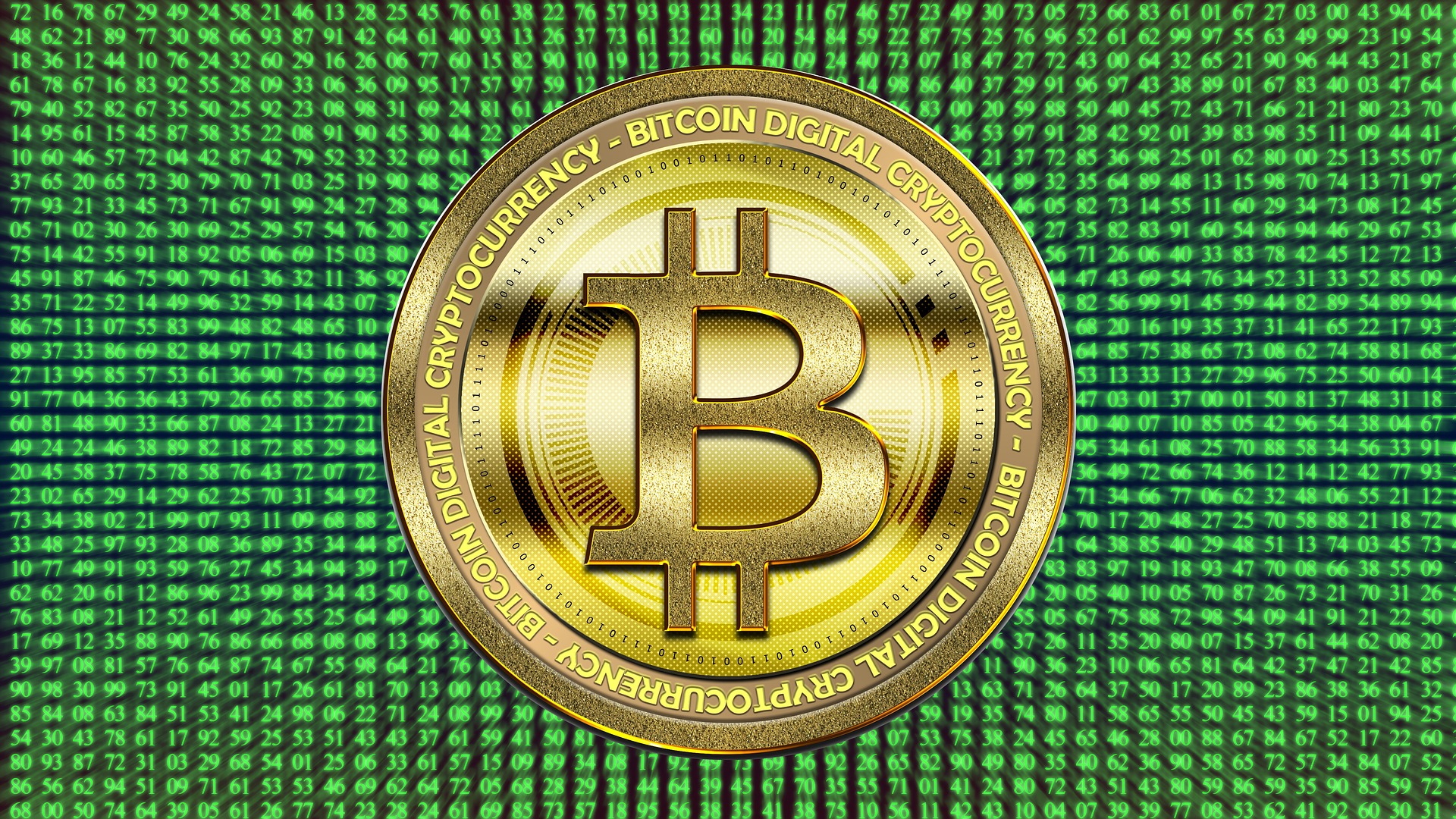 The main idea of SegWit is to reorganize block data without any signature. SegWit upgrade consists of segregating witnesses from transaction data. Therefore, it will allow you to store more transactions in a single block. So it will increase the transaction throughput of the network.

Read More: What is SegWit?

Formats of Address Under SegWit

Currently, there are three address formats in use:

SegWit is the biggest Bitcoin protocol upgrade ever that wrapped several improvements and fixes. It brings several benefits to the Bitcoin blockchain including capacity increase, transaction speed increase, etc. Let's have a look in detail.

One of the most important benefits of SegWit is the increase in block capacity. By removing the signature data from the transaction input, more transactions are often stored within a block.

The signature data without SegWit may take up to 65% of a block. With SegWit, the signature data is moved far away from the transaction's input. This causes the effective block size to extend from 1 MB to about 4 MB.

In addition to the Guide to SegWit, it introduced the thought of block weight. We may consider block weight as an idea that replaces the thought of the block size. Essentially, block weight may be a measure that has all block data, including transaction data (1 MB) and therefore the signature data (up to three MB), which is not any longer a part of the input field. 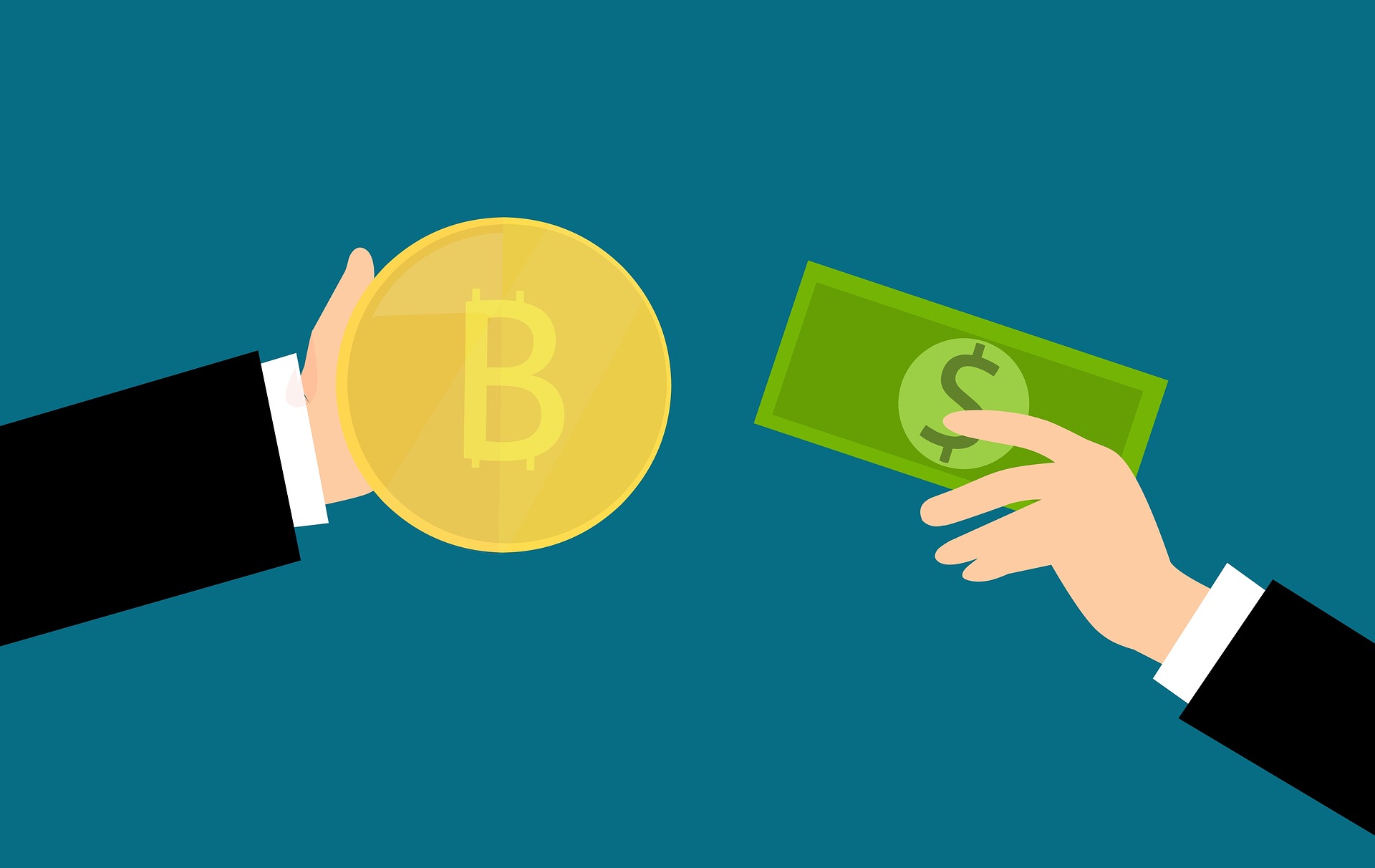 A major issue with Bitcoin was the power that potentially tampers with transaction signatures. Any change in signatures could end in a transaction between two parties. Once the info is stored on blockchains, it becomes virtually immutable. Therefore, blockchain may store invalid transactions.

As per the Guide to SegWit, signatures are no longer required transaction data, which removes the likelihood of altering this data. This fix has allowed innovation within the blockchain community to second-layer protocols and smart contracts.

The Lightning Network was basically created for Bitcoin. Later on, other cryptocurrencies and some blockchain projects are performing on implementing the technology. However, the lightning network may not only reduce the confirmation time transactions but also solves the scalability problem.

Difference between SegWit and SegWit2x

SegWit was a soft fork upgrade. Therefore, it is a backward-compatible upgrade. On the other hand, there was another proposed SegWit implementation named SegWit2x (S2X), which might require a tough fork upgrade.

The key difference between SegWit and SegWit2x is that the SegWit2X has not just included a change in transaction batching, but also a rise within the block size. Therefore, bigger block size may increase the burden on miners and node operators, as there would be more data to handle. 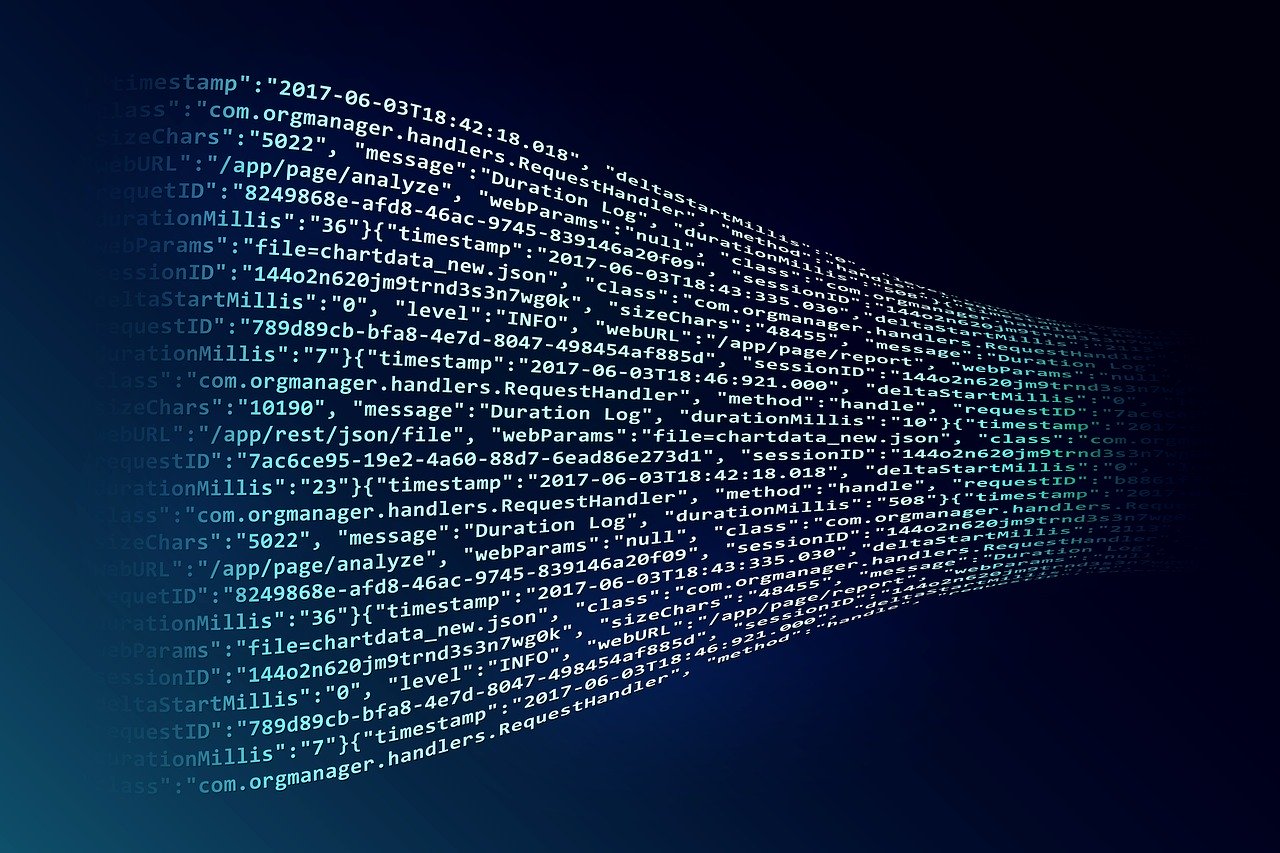 Another notable difference between SegWit and SegWit2x is that the Bitcoin community supports and enforces the SegWit proposal. Therefore, it was possible to give birth to the concept of UASF, which is a user-activated soft fork.

On the other hand, SegWit2x proposed a considerable change to the Bitcoin rules. However, developers were unable to return to a consensus on its adoption and implementation of the SegWit2x project. Therefore, the whole project was forced to close.

The use of SegWit drastically reduces transaction fees, but we still need solutions that solve the matter of scalability like the Lightning Network. Moreover, we should always use the resources we've, and this already helps the network as an entire.

In this guide to SegWit, we saw what the SegWit is and how it works. Moreover, as technology is going forward, it seems like one day it will be compulsory to use cryptocurrencies despite the traditional currencies. So we should consider that the upgrades like SegWit help us a lot make our life easier.