Get VIP Trading Signals Market Watch
Trade Now Your capital is at risk.
The UK central bank is one of the imperative institutions in the country as well as the major gold holder. Here are 8 facts about the Bank of England Gold Vaults you did not know.

AtoZ Markets – The Bank of England (BoE) plays an essential role in the United Kingdom’s economy. The institution is responsible for determining interest rates, printing banknotes as well as maintaining confidence in the British pound. Also, the UK central bank is one of the biggest holders of gold in the world. The gold is kept in vaults that occupy two floors. Here are 8 facts about the Bank of England Gold Vaults you didn't know.

Firstly, the Bank of England is one of the oldest central banks in the world. The central bank was established in 1694. It has been located on Threadneedle Street in the City of London since 1734. 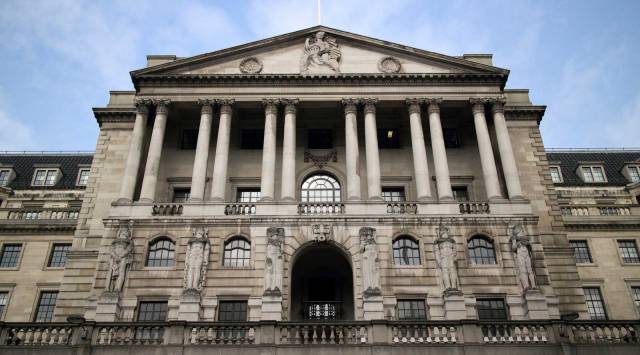 Although the bank has been formed centuries ago, the vaults for the gold storage were built in the 1930s. They are located underground.

Want to trade Gold with a regulated broker, open an account with AtoZ Markets approved brokers:

The vaults keep more than 400,000 gold bars and only a small part of them belongs to the BoE. Since the bank holds the gold of the UK government, other global central banks, and the London Bullion Market Association. 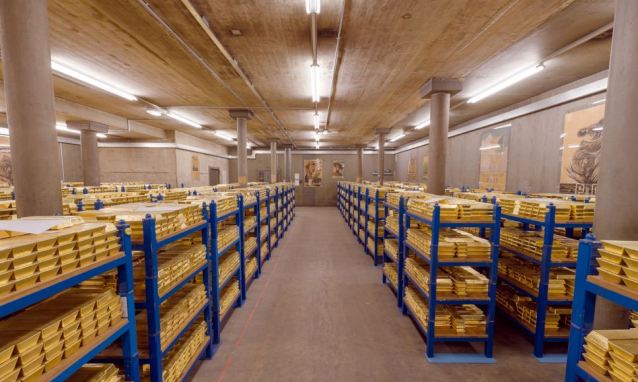 Upon arriving at the bank, the gold is weighed and stacked onto pallets. Each blue pallet holds 80 bars, with a bar weighing on average 28 pounds or 400 ounces. Whereas, the weight of 80 bars equals to a tonne of gold. In the beginning of August 2016, the value of a gold bar was about £411,770. Despite no longer serving as a major form of currency, the gold is still a symbol of stability and value. 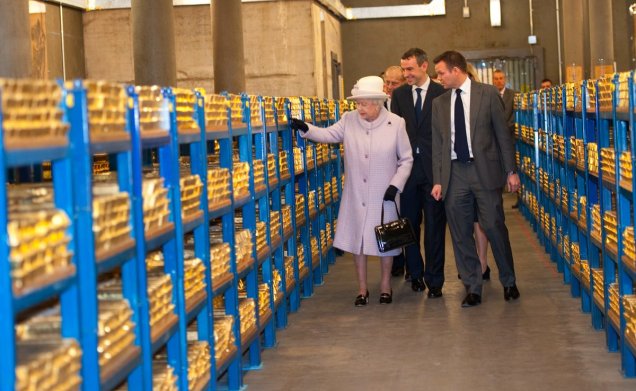 Furthermore, the vaults are built on London clay because it is soft. Thus, the pallets can’t weigh too much. In addition, Queen Elizabeth II visited the gold vault in 2012. Whilst, everyone else can virtually walk through the vault on the website of the central bank.

Should you trade gold on your own at all?

Before you start trading glod, you'll want to read this.