July 26, 2019, | AtoZ Markets - In the beginning, there was Bitcoin, which was designed to function as a decentralized digital currency. Over time, Bitcoin splits up into Bitcoin and Bitcoin cash after the hard forks. The first hard fork splitting bitcoin happened on 1st August 2017 which results in the creation of Bitcoin Cash. Further, Bitcoin SV and Bitcoin Gold came into existence.

There was a numerous number of hard forks that was happened in the past. For example, Ethereum hard fork and Litecoin hard fork. These new cryptocurrencies didn’t just appear from nowhere, many came about as a result of a fork.

Hard forks occur when the user base or developers decide that something fundamental about a cryptocurrency needs to change. This could be due to a major hack, as the case with Ethereum as a fundamental disagreement within the community, like we've seen with Bitcoin and Bitcoin Cash.

What is Hard Fork?

A Hard fork can have a substantial impact on a cryptocurrency. They are often grounded by large price fluctuations and have proven to be quite controversial in the past. To understand why, let’s start from the scratch by asking, ‘what is a cryptocurrency fork?'

Hard forks are a unique occurrence in the world of digital currencies that have amassed differentiating views within the cryptocurrency community. Some argue that hard forks represent a negative impact that creates division and confusion, while some crypto fans believe that they represent a form of innovation of the cryptocurrency. Despite the fact that there are merits on both sides of the argument. It is highly important to first understand the concept of hard forks and how they affect the cryptocurrency world.

The reason behind hard fork

Hard forks happen when the underlying source code of blockchain is transformed in order to develop a certain feature. Blockchain technology was first considered as the technology supporting Bitcoin, the first decentralized cryptocurrency ever created. In general, a blockchain is a distributed ledger of transactions which is stored in ‘blocks’ where the data cannot be changed. Every block is filled with thousands of different transactions that can range from someone buying the Bitcoin to a hacker who is illegally buying something from the dark web. 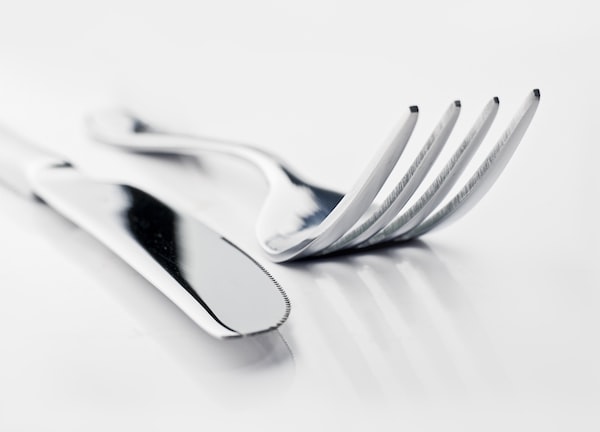 The rules of the blockchain have already been encoded into its source code since the start, and any attempts to change a feature requires a change in the underlying codes. For example, the developers might want to improve the blockchain’s capabilities by increasing the capacity of transactions in a block. In these cases, a hard fork is a must to enhance the features of the blockchain.

A hard fork generally results in a permanent split of the blockchain network of the cryptocurrency. The new and improved blockchain will be ruled by the enhanced coding.

Based on the different categories of hard forks occurring in the cryptocurrency industry, we can see that hard forks can both be good or bad for a particular coin. Hard forks that are contentious that can transform to be a troublesome event for the community, but it can also be seen as a representation of the diversity of innovation of the cryptocurrency world. The decentralized nature of cryptocurrencies creates a strong form of authorization for participants within the community which allows them to choose which coins to support based on its merits.

It should be mentioned that with any differences in outlooks, there are also some whose preference could be said to be development chaos and instability. Although that seems unfortunate, these differences still serve as an indicator of the innovation that is abundant in the cryptocurrency industry.