Get VIP Trading Signals Market Watch
Trade Now Your capital is at risk.
The blockchain space is a highly dynamic and rapidly evolving industry that requires leading companies to join forces in order to reach their full potential. Such collaborative efforts between projects in the blockchain space stand to benefit the projects involved, their users, and the wider industry as a whole.

ADA Finance is a Cross-Dual-Chain decentralized finance (DeFi) ecosystem that has recently announced a Memorandum of Understanding with Blockchain education leader BitDegree, to launch the Haskell Academy Program. This synergy between the two companies has the potential to have a very positive effect on the blockchain and decentralized finance space in the future.

BitDegree is a blockchain-powered online learning ecosystem with over 1.9 million students already enrolled. The blockchain-powered education leader is excited to bring the leading EdTech understanding to the crypto space and help develop the much-needed Haskell Academy to enable the growth of the ADA ecosystem with budding new Haskell developers.

The Haskell Academy Program is designed to provide full in-depth training for up to 20 Haskell academists. Haskell is a unique and advanced programming language that offers a huge advantage for blockchain development. It offers a superior level of safety and memory that is in line with decentralized finance.

The downside is that Haskell is arguably the most complex coding language for anyone to learn. As a result, finding programmers who have completed the corresponding Plutus Pioneer Program to qualify as a Cardano smart contract developer is also very difficult.

The mission of the Haskell Academy Program is to provide free coaching and the right intuition to develop the Cardano blockchain. This move will help Cardano build a more robust ecosystem and also provide a sustainable, innovative pool of talent for future contract development, and by extension, the Cardano ecosystem.

BitDegree will officially certify all Haskell Academy graduates, and they will be rewarded with a paid internship at ADA Finance or other partners of the Haskell Academy program. It makes it easier for participants to join one of the world's leading blockchain ecosystems from the foundation. It is a life-changing opportunity that many people will certainly love to leverage. With the Haskell Academy program launch, ADA Finance is following in the footsteps of IOHK and Emurgo, whose individual programs help create a part for developers to pioneer the Cardano blockchain.

ADA Finance is one of the most innovative current DeFi projects and has been nominated for the "Best DeFi Project of the Year" at this year's AIBC Summit in Malta (November 15-18, 2021). The essence of the Cross-Dual-Chain Ecosystem is to prevent any possible industry or interoperability issues, protect the ADA finance ecosystem, and the investors involved.

As one of the most innovative DeFi ecosystems, ADAFi offers its users the freedom to choose whether to run the project on the Avalanche blockchain or the Cardano blockchain. To encourage ecosystem growth and incentivize users, ADAFi offers a 3-level referral program together with address milestones. It also seeks to include innovative features that will optimize passive earning opportunities for its users.

ADAFi has been revealing the business development successes it has achieved in the past 5 weeks during its go-to-market sprint that commenced November 8, 2021. This is in preparation for its highly anticipated Initial Dex Offering (IDO) in mid-December.

With smart contracts nearing the launch on the Cardano mainnet, ADAFi has continued to support the Cardano blockchain growth and upcoming demand for Haskell developers. It provides a rare opportunity for developers who desire to be a part of a rapidly evolving ecosystem.

In addition to the huge opportunity ADA Finance has created for developers, the company also wants the whole community to get involved. Anyone interested in supporting the emerging project can visit ADA Finance website to participate in the upcoming IDO set for mid-December, 2021. 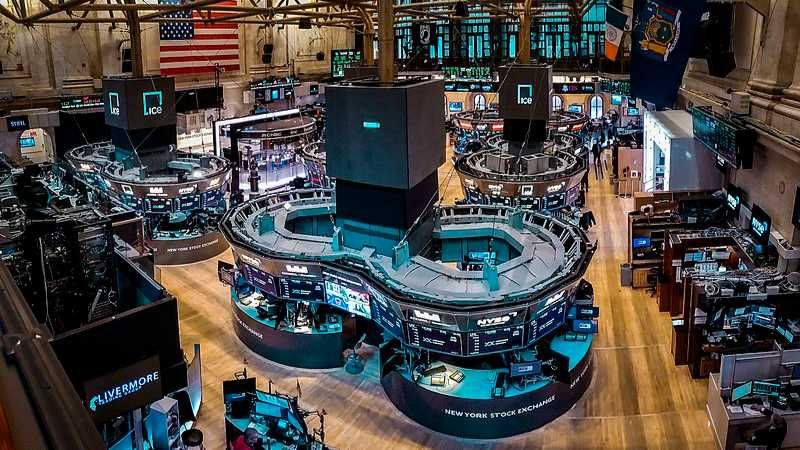 Wall Street falls on Tuesday ahead of CPI report 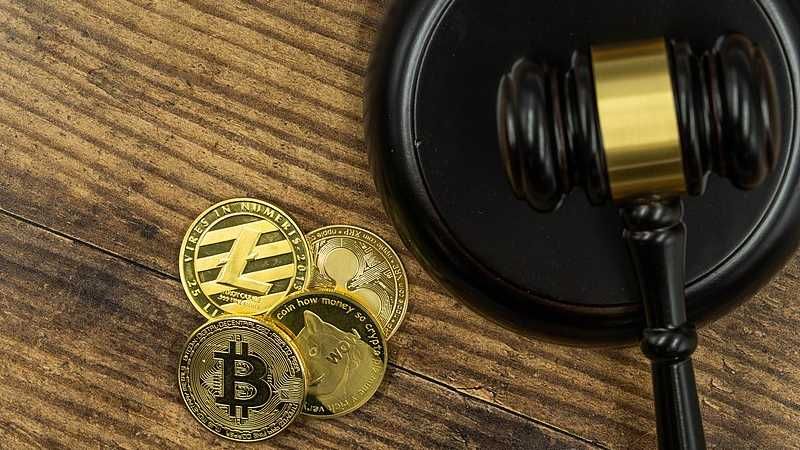 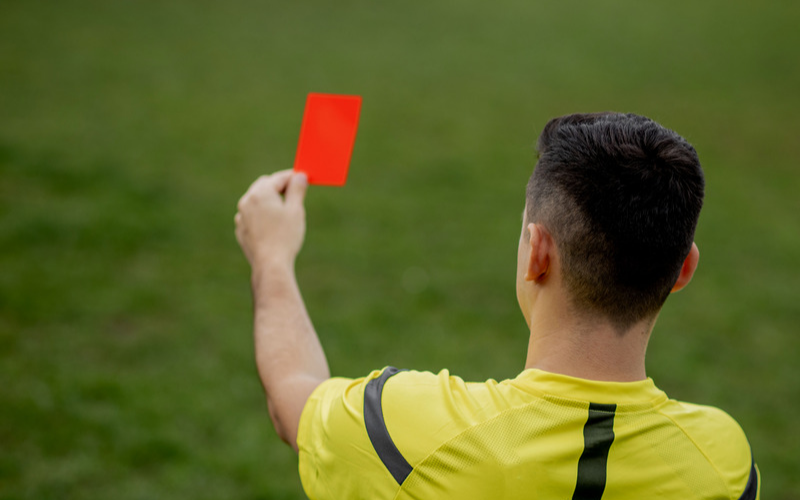