2018 FXCM UK annual financial report indicates a staggering loss of more than £5 million. In the face of bleak performance, the company still paid some dividends.

FXCM UK’s results are in line with a larger industry trend, as brokers throughout the European Union (EU) have been reporting lower profit and revenues since the European Securities and Markets Authority (ESMA) implemented its product intervention measures.

As highlighted by the report, the broker’s results were largely driven by a drop in trading volumes, which was evident across the entire FX and CFD trading industry. This, in turn, was influenced by lower currency volatility as well as ESMA’s measures.

“The Company’s revenue and profitability rely on high levels of volatility, which in the FX markets is largely contingent upon the expectation of how much interest rates will change in the future,” the report said.

“Low volatility is consistently a threat and a very real possibility in the second half of 2019. Brexit, European elections and the US-China trade talks may temporarily give rise to higher volatility, but stagnant G7 interest rate expectations will dampen hopes for lasting volatility.”

In the face of the colossal loss, FXCM UK paid some dividends. On January 31, 2019, the directors recommended and approved a dividend payment in the amount of $6.5 million to the company’s immediate parent – FXT (Forex Trading LLC), incorporated in Delaware. The dividend amount was subsequently paid to FXCM Group.

In terms of the relations between FXCM UK and FXCM Group LLC, let’s note that, according to the report, at December 31, 2018, FXCM UK had receivable an intercompany loan note from FXCM Group LLC, $5.76 million was the amount of principal and accrued interest due. The loan accrues interest at an annual rate of 4%, an open maturity and can be demanded at any time by the FXCM UK.

Looking ahead, FXCM UK plans to retain and grow its client base throughout 2019. During the year, the company’s main objectives are to optimize revenues and strengthen the FXCM brand.

In order to optimize revenues, the brokerage plans to improve the conversion rates of new account applicants while at the same time decrease the time it takes between applying for a new account and placing a trade. 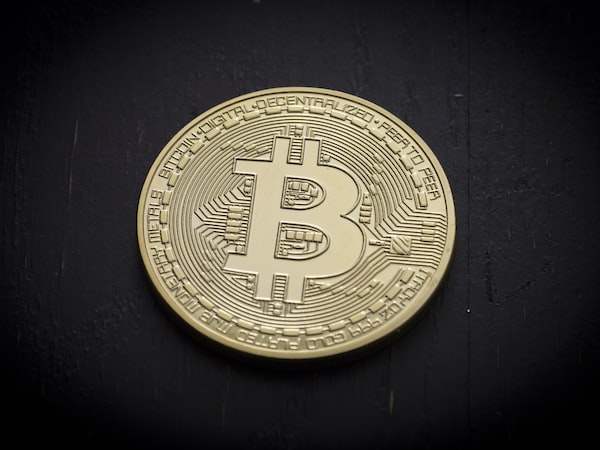 Shifting gears, FXCM has added the third and fourth largest digital currencies to its platform. These two coins are Bitcoin Cash (BCH) and Ripple (XRP). While commenting on the announcement, Brendan Callan, the Chief Executive Officer of FXCM Group, said:

“Having successfully launched three different cryptocurrencies in the past 12 months, our clients are asking us to improve the range of crypto CFDs they can access.”

Cryptocurrency CFDs allow traders to take both long and short positions on the chosen currency pair. FXCM also offers micronized CFD contracts for XRP and BCH, where traders can place trades in fractions. This lowers the minimum margin required to enter a position.

The FX broker first launched cryptocurrency trading in October of 2018 by launching a Bitcoin CFD, as Finance Magnates reported. Since then, the company has added CFDs on Ethereum and in February added Litecoin CFDs to it crypto offering.

FCA Estimates That 2.3 Million Adults Now Hold Cryptoassets
Forex Crypto
Top 5 Forex Brokers
Top 5 Crypto Exchanges
Your subscription could not be saved. Please try again.
Thank you for subscribing. You will be the first to receive all the latest news, updates, and exclusive advice from the AtoZ Markets experts.
Everyone is reading
Ethereum Facing Support Around $2,300 Price Area - Will Strike Upward?
Danske Bank Rejects Cryptocurrency Trading
Ethereum Foundation Reported That the London Update Is Now Ready on Testnets.
close ×